Sections
Top Around the Web
CompareComparing...
962

Xbox One Consoles Bricked By An Unknown Bug On Wednesday

by Anubhav SharmaJanuary 31, 2019
0
Now Reading
Xbox One Consoles Bricked By An Unknown Bug On Wednesday
Browse This Page

This Wednesday, Microsoft’s Xbox Twitter Support page was a galore of memes and spam. Why? Because a mysterious bug surfaced on the Xbox one consoles for nearly everyone across the globe. While some users reported a black screen, some users complained that they couldn’t get their console to start. And the very few users who luckily got past the startup screen were unable to log into Xbox live. 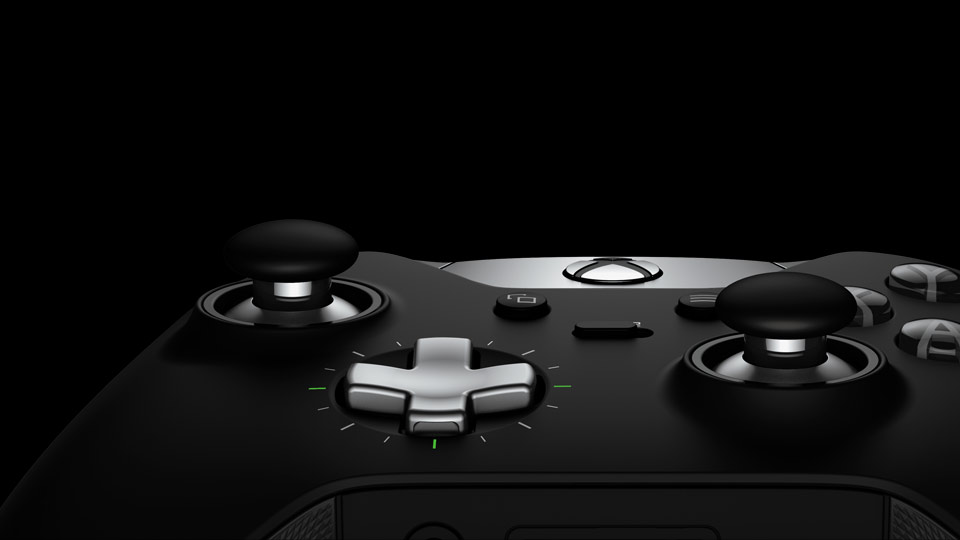 A lot of reports and complaints originated around 7 pm IST, saying that a lot of Xbox one gamers couldn’t boot their Xbox One up. Even after restarting it several times, there wasn’t a fix available to the problem. Meanwhile, a lot of gamers started reaching out to the Xbox Support page on Twitter, creating a mess. Literally everyone saw that coming. Xbox support tweeted a while later (you can check out the tweet here) and redirected the users to a Live status page which, surprisingly, was down as well. Gamers, obviously, were in a turmoil. So a lot of them resorted to hilarious ‘PS4 threats’ and a variety of memes. You can find them on the link mentioned above, and below as well.

This specific outage was received with a lot of hostility because it wasn’t allowing any gamer to play online as well as offline. So, all people were able to do was just stare at their screens until Microsoft worked on the bug. Some hours later, Xbox support got back to their user base with the relieving news that the issue has been resolved. Gamers were able to get back online and text their buddies ‘Servers are back up, let’s play’. According to some tweets, the issue was caused due to a service update, that had to be rolled back in order to fix the outage. But hey, all’s well that ends well.

likethis
What's your reaction?
Awesome
50%
Epic
0%
Like
0%
I Want This
0%
Meh
50%
Via
Techradar
Posted In
Latest, Top Around the Web, XBOX
Tags
Xbox One
Xbox One
About The Author