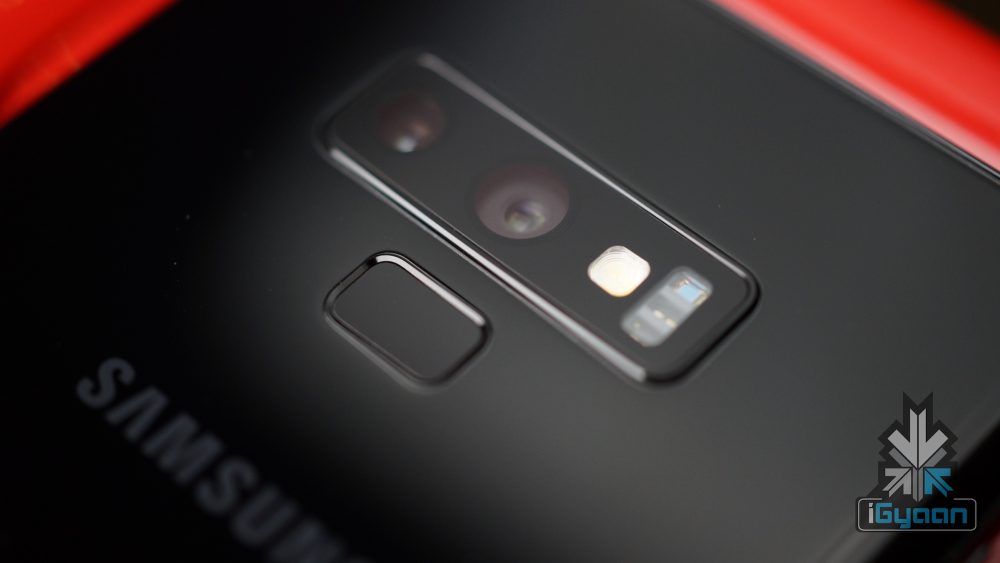 Samsung has confirmed that it will launch a foldable smartphone which is allegedly called the Galaxy F. The foldable phone along with the Galaxy S10 lineup is set to launch at the Galaxy Unpacked 2019 event which is scheduled for 20 February. A patent granted to Samsung suggests that except for the Galaxy F, the company is also working on a gaming oriented foldable phone. 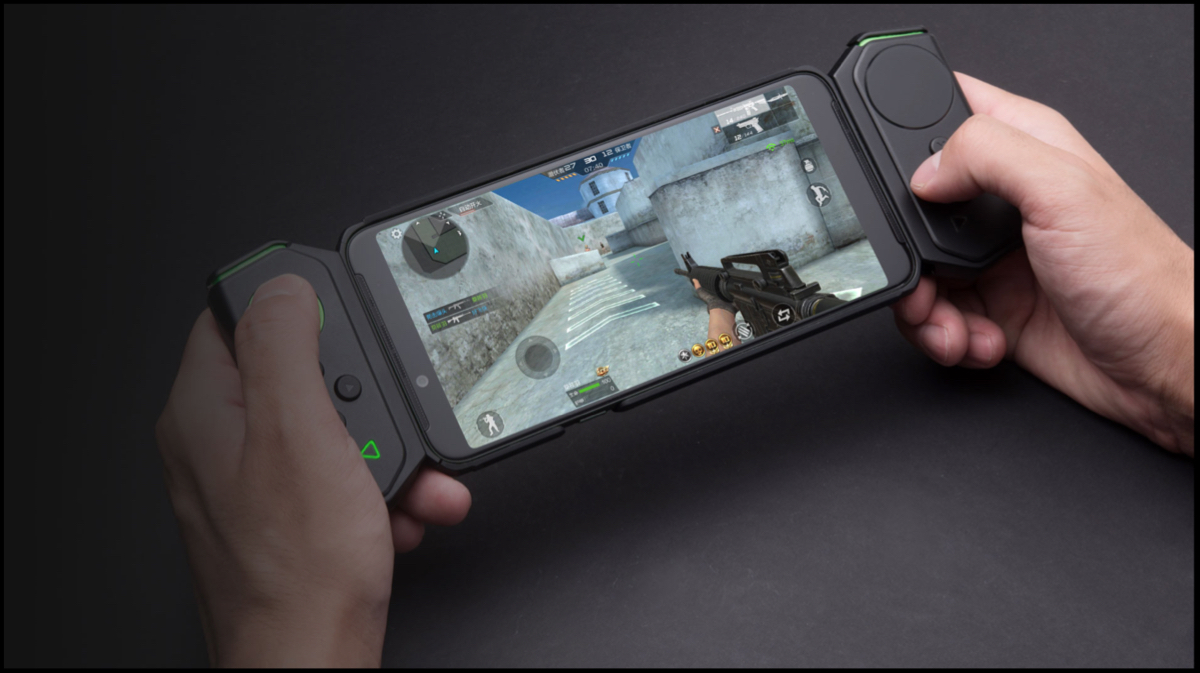 The mobile gaming sector is rapidly gaining pace. Gaming smartphones like Xiaomi Black Shark and Nubia Red Magic have proved a market for gaming-focused smartphones exist. Samsung is a competitive company and it apparently wants to get in on the booming industry. Being a leader in the field of technology, Samsung wants to take the gaming smartphones a step further and the freshly granted patent supports the same. 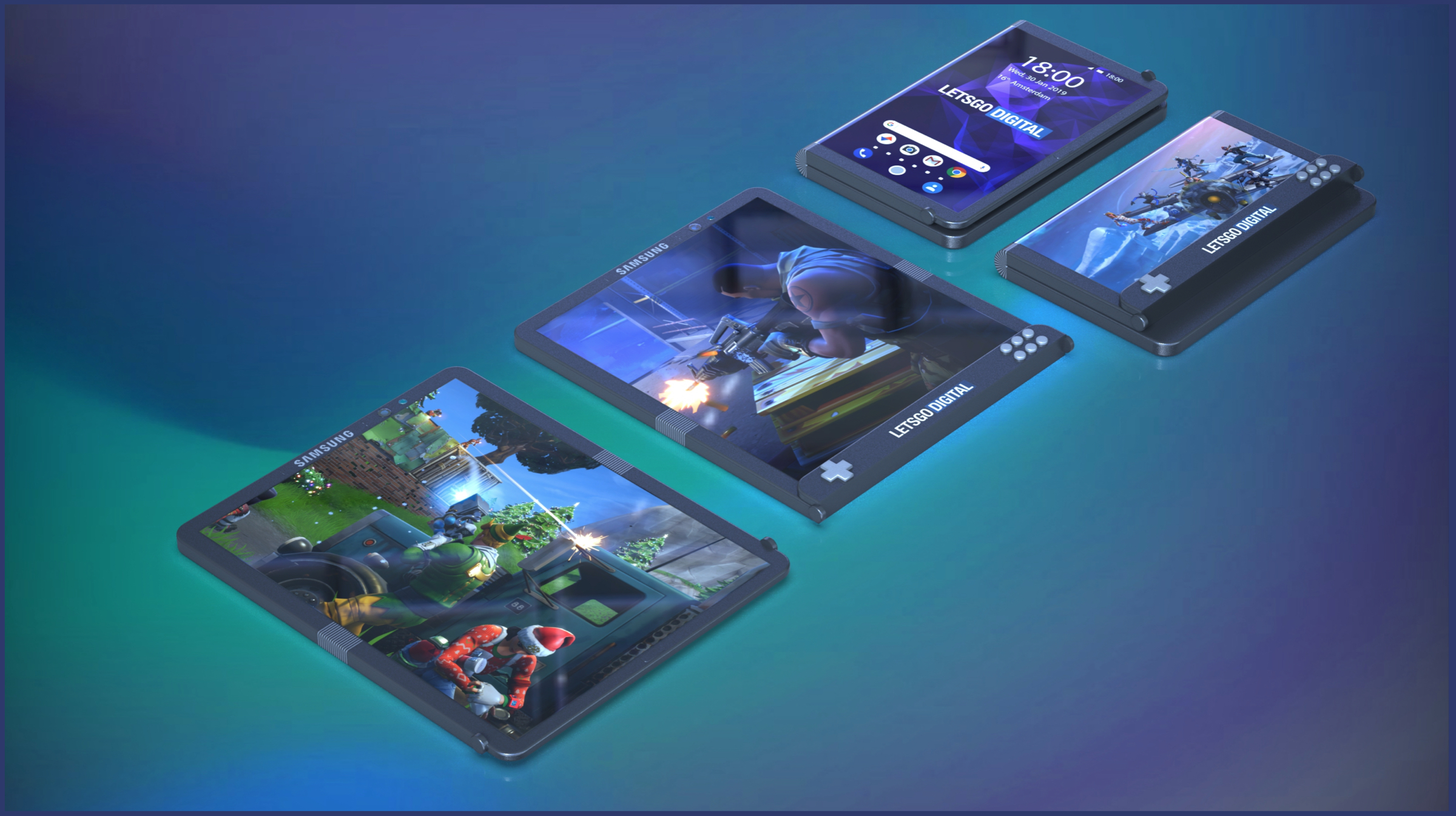 Samsung filed a patent for an unusual foldable smartphone with USPTO (United States Patent and Trademark Office)  in late 2017 which it was granted on 29 January 2019. The patent exhibits that the company is developing a futuristic gaming smartphone with flexible display and physical gaming buttons. Surprisingly the gaming phone has a completely different type of folding mechanism. Unlike the Galaxy F, it has an outward folding display which indicates that Samsung is not limiting itself with one type of flexible phone. Notably, the phone also has a foldable gaming bar which consists of a four-way direction pad and six circular buttons which are aligned in two separate rows with three buttons each. The conceptualisation of the device is very intriguing as such controls would open a whole new world of mobile gaming possibilities. 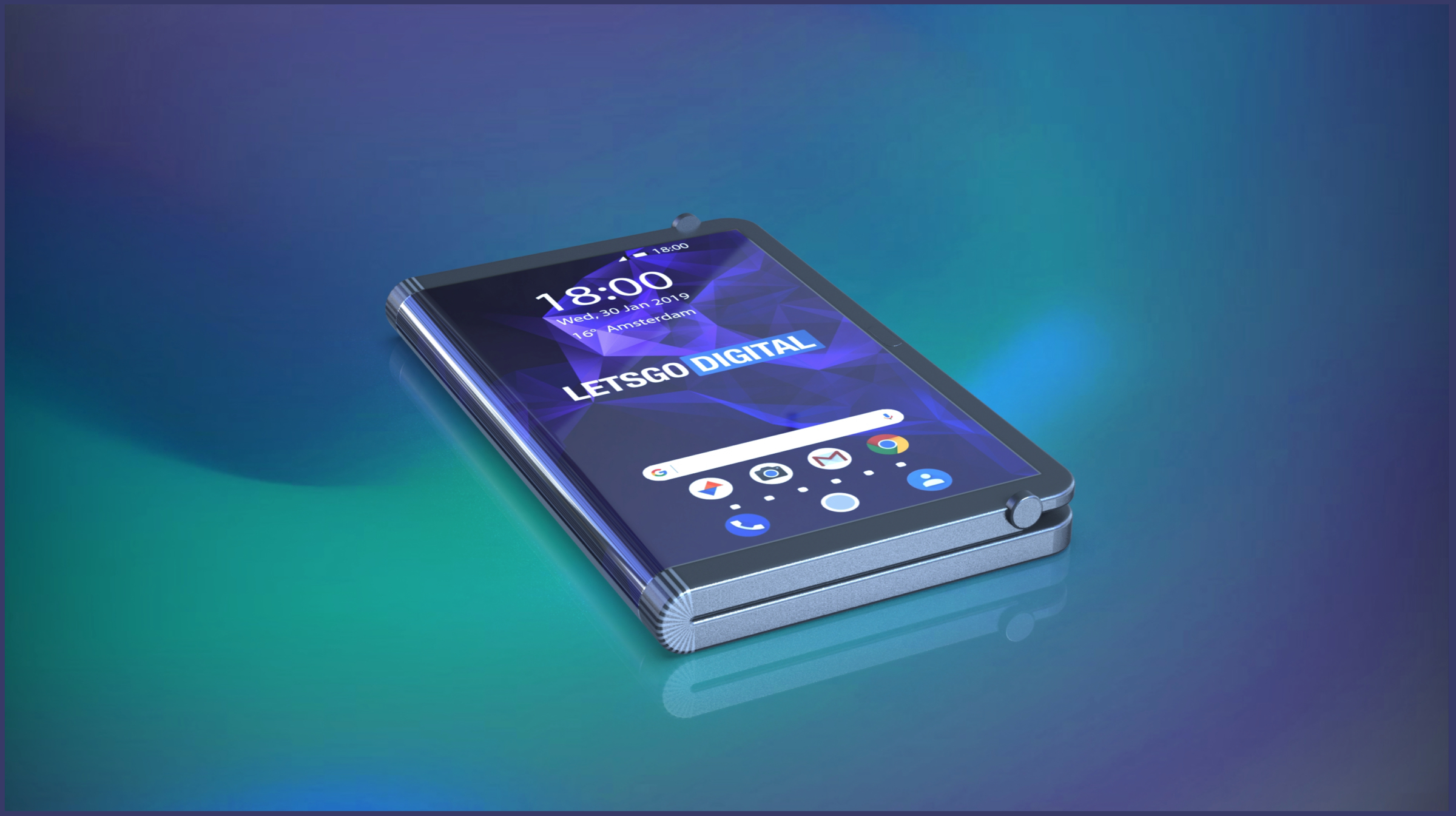 Unfortunately, Samsung has not confirmed the existence of such a smartphone.  Therefore, predicting the launch date of the device is not possible. However, more information about the device is expected to be available in the near future.