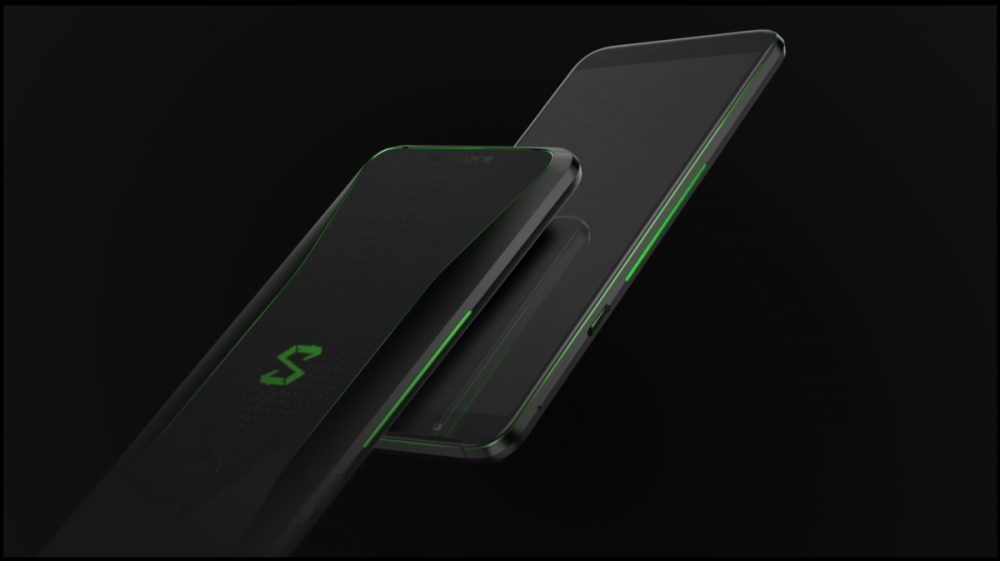 Xiaomi launched the gaming-oriented Black Shark smartphone in early 2018 which was followed by beefed-up Black Shark Helo in November 2018. A Weibo post shared by the company’s product director states it will soon launch a new Black Shark gaming smartphone which will be packed with new features. Unfortunately, the post does not reveal any specifications of the smartphone. However, it is expected to have the following features. Also Read: The Portless Meizu Zero Is Available For Pre-Order At $1299

The source does not reveal information about the launch date of the Black Shark 2. But reports claim that the device will launch in the month of April or May this year.