JioPhone 3 To Have A Touchscreen And Will Be More Expensive

by Yashonil GuptaFebruary 6, 2019
0
Now Reading
JioPhone 3 To Have A Touchscreen And Will Be More Expensive
Browse This Page

Reliance launched the JioPhone in 2017 and it became an instant success. The ability to run 4G VoLTE on a cheap device was a dream for many in India. The phone could run some basic apps thanks to the KaiOS in it. WhatsApp also was launched on the platform a while ago. JioPhone is a success story that Reliance may want to repeat again. If recent leaks are to be believed, the JioPhone 3 is in the works. The news may be more exciting because it reportedly will have a touchscreen this time around. 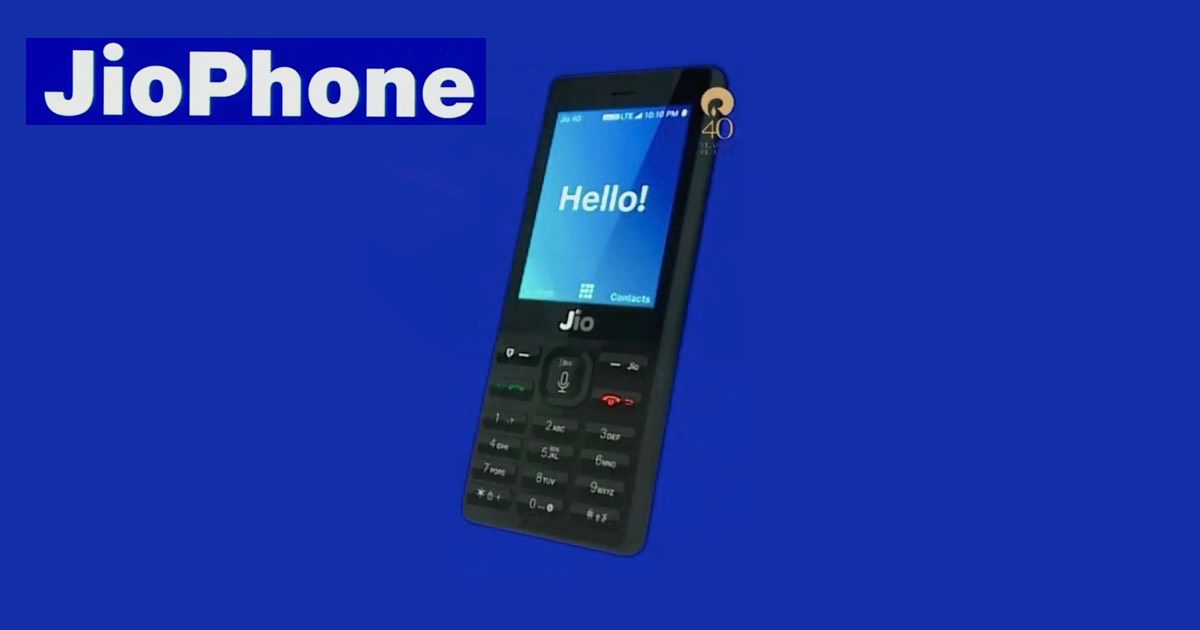 The original JioPhone had a T9 keypad. The JioPhone 2 used a QWERTY one for convenience. A touchscreen in the third iteration seems like the way to go. The pricing has gone up with each iteration so the JioPhone 3 will be significantly more expensive than the last one. 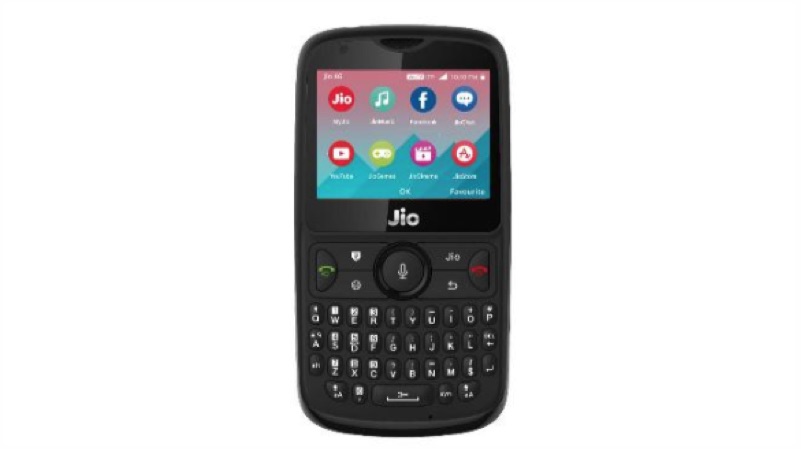 The JioPhone 3 will feature a 5 inch capacitive touchscreen. The smartphone will also have 2GB of RAM and 64GB of storage. There will also be support for memory expansion using a MicroSD card. The phone will have a 5MP camera on the back and a 2MP one on the front for video calling. What is not clear is what the phone will run on. If we follow Jio’s past records, the answer will be KaiOS with touch support. But the phone will be significantly expensive and has a generous amount of RAM, so Android GO edition is not out of the question either. Touch support for KaiOS is apparently already in the works.

The smartphone will launch in July and will be available to the public in August. The phone will be sold offline and will carry a price tag of around Rs. 4500. That is a significant increase over the previous one. It remains to be seen if the phone will be as successful as the original JioPhone.