Essential’s Next Phone To Have Camera Under The Display

by Yashonil GuptaFebruary 8, 2019
0
Now Reading
Essential’s Next Phone To Have Camera Under The Display
Browse This Page

The Essential PH-1 was launched back in 2017. The phone was met with a lot of hype, particularly because the device promised Android the way it was meant to be. The device lacked any bloatware and was promised constant security updates. But due to the high asking price and underwhelming camera performance, the device was a major flop. It didn’t help that the phone got a bad critic rating at launch. But it seems that the next smartphone the brand will make would be revolutionary. Drawings from Essential show what could be the front camera and the fingerprint sensor under the display. Not much is known about the Essential’s next smartphone, which could be called the PH-2. The drawings suggest that the camera will be placed just like it was in the original Essential PH-1. The difference this time will be that it would be present under the display. Plans in drawings suggest the Essential Phone PH-2 concept with a camera and light sensor is hidden behind the display which can become semitransparent on command. In the drawings, a fingerprint sensor is mentioned in the home button of the on-screen navigation buttons.

The PH-1 was one of the world’s first phones with a notch, and Essential managed to minimize that in its first attempt. There is no saying when the next version of the Essential Phone will hit the markets, but the company is expected to make a big announcement soon. Maybe Essential is planning something for the MWC 2019 that will be held later this month in Barcelona. 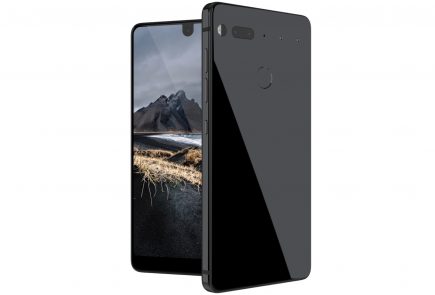 Essential Phone Discontinued But Not Quite
Read More 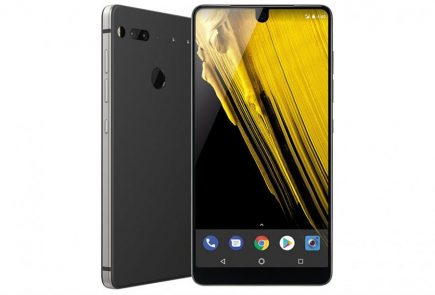 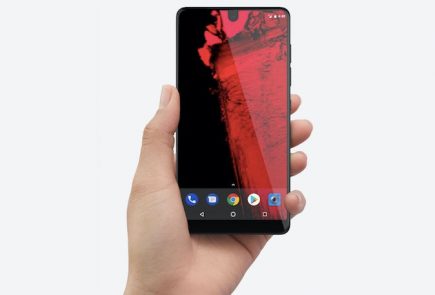 Essential Ph-1 Could Launch In India At A Price Of Rs.30,000
Read More