Under the hood, The device has a Snapdragon 632 SoC coupled with 2GB of RAM and 32GB of storage. G7 Play’s fingerprint sensor is embedded in the Motorola logo on the back. The phone has a single 13MP f/2.0 camera at the back and a single 8MP f/2.2 sensor on the front. G7 Play has a 3000 mAh battery with 10W fast charging via USB Type-C. The device has stock Android and runs on Android Pie. The device supports Bluetooth 4.2 with Wi-Fi 802.11 a/b/g/n on board. The phone features an all-new gesture system designed by Motorola. It also has face unlock and a water repellent coating. It will be available in two color options, Deep Indigo, and Starry Black. It will be available at a starting price of R$ 999 (Rs. 19,205). The Moto G7 Power sits right between the standard G7 and the lower end G7 Play. Measuring 159.4x76x9.3mm and weighing in at around 193g, the smartphone features a plastic build at the back. It has a 6.2 inch LTPS LCD display with a resolution of 1512 x 720 px and also features a standard notch on the front. The device also has an aspect ratio of 19:9. 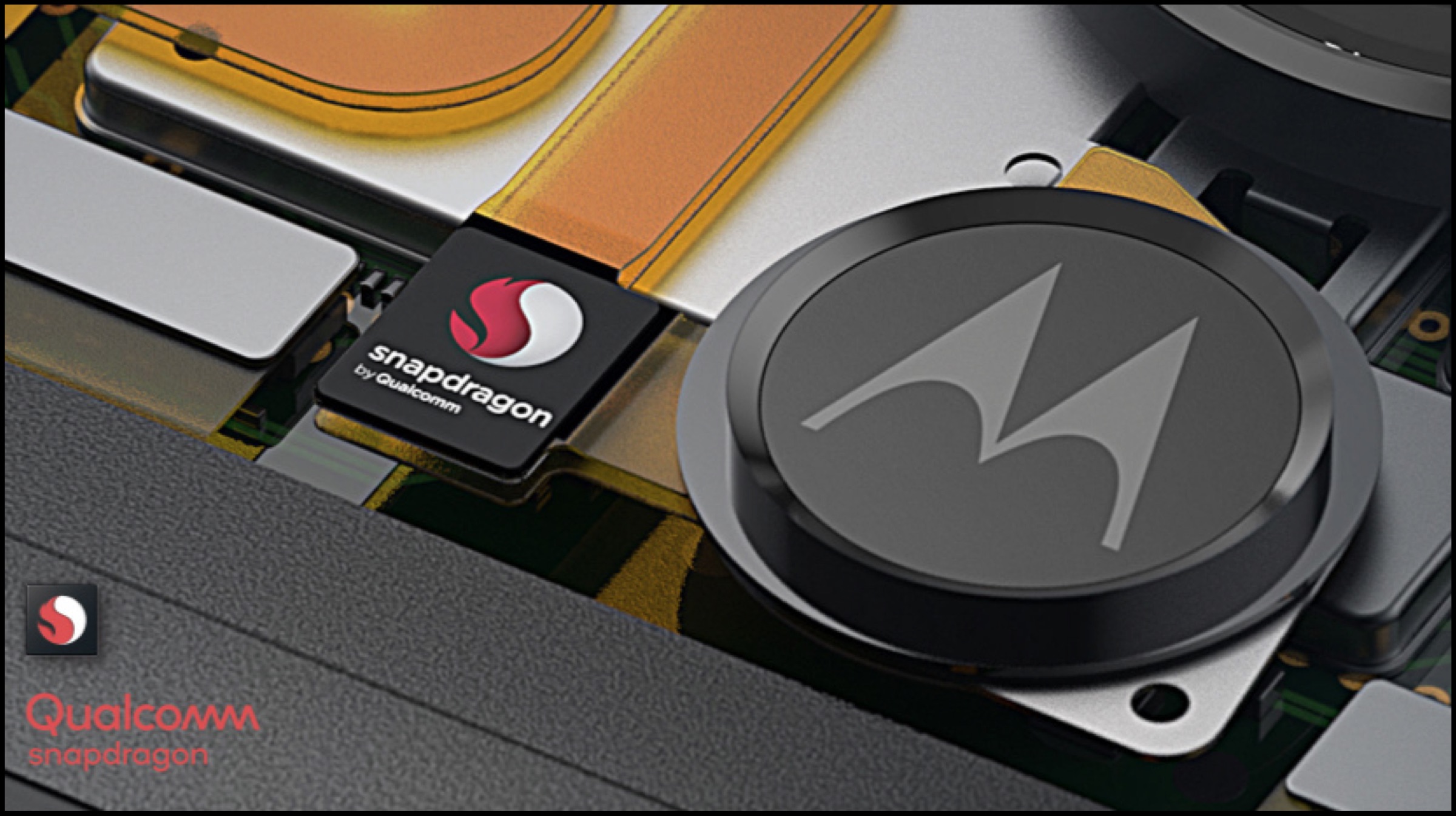 Under the hood, The device runs on the Snapdragon 632 chipset coupled with 3GB of RAM and 32GB of storage. Here too, The fingerprint sensor is embedded in the Motorola logo on the back. The device again has a single 12MP f/2.0 camera at the back with an 8MP f/2.2 sensor on the front. The highlight feature of the device will be the massive 5000 mAh battery which Motorola claims will last for 3 days. Moto G7 power supports fast charging via the 15W charger via USB Type-C. The device also runs on stock Android 9 Pie.

The device supports Bluetooth 4.2 with Wi-Fi 802.11 a/b/g/n on board. The all new Moto actions with features like navigation gestures and face unlock are also available here. The device also has a water repellent coating. It will be available in a single Marine Blue color. The price of the device is R$ 1399 (Rs. 26,895).

The Indian pricing and the release date of the devices aren’t confirmed yet. But they are expected to launch in the coming months.