The Samsung Galaxy Unpacked events is just days away. The event is expected to be marked by the launch of the Galaxy S10 lineup. All the devices of the series have been leaked in their entirety. The device which we didn’t know much about was the Limited Edition Galaxy S10+. The device is expected to arrive with features like 12GB of RAM and 1TB of Internal Storage. But now, we finally have some more news. Samsung Philippines has started taking in pre-orders for the Limited Edition Galaxy S10+. The website doesn’t mention anything in detail, but just gives a silhouette of what the device will be like and also when it will be available. The phone has the words ‘Limited Edition’ written on it, so its not even a guess at this point. Samsung recently announced they’re making 1TB UFS chips for mobile devices, so we expect to see this new chip in the Limited Edition model. The device is said to be available on March 15. The Samsung Galaxy S10+ will be the biggest and the most expensive variant of the Galaxy S10 series. The device will see a 6.4-inch Super AMOLED display with a resolution of 2960 x 1440 px. The device will have an Infinity-O display at the front, featuring two selfie cameras in the display. Under the hood, the device will pack a Snapdragon 855/ Exynos 9820 depending on the region. The Limited Edition Galaxy S10+ has 12GB of RAM and 1TB of Storage. The storage can further be expanded by up to 512GB. This would give the S10+ an effective capacity of 1.5TB. 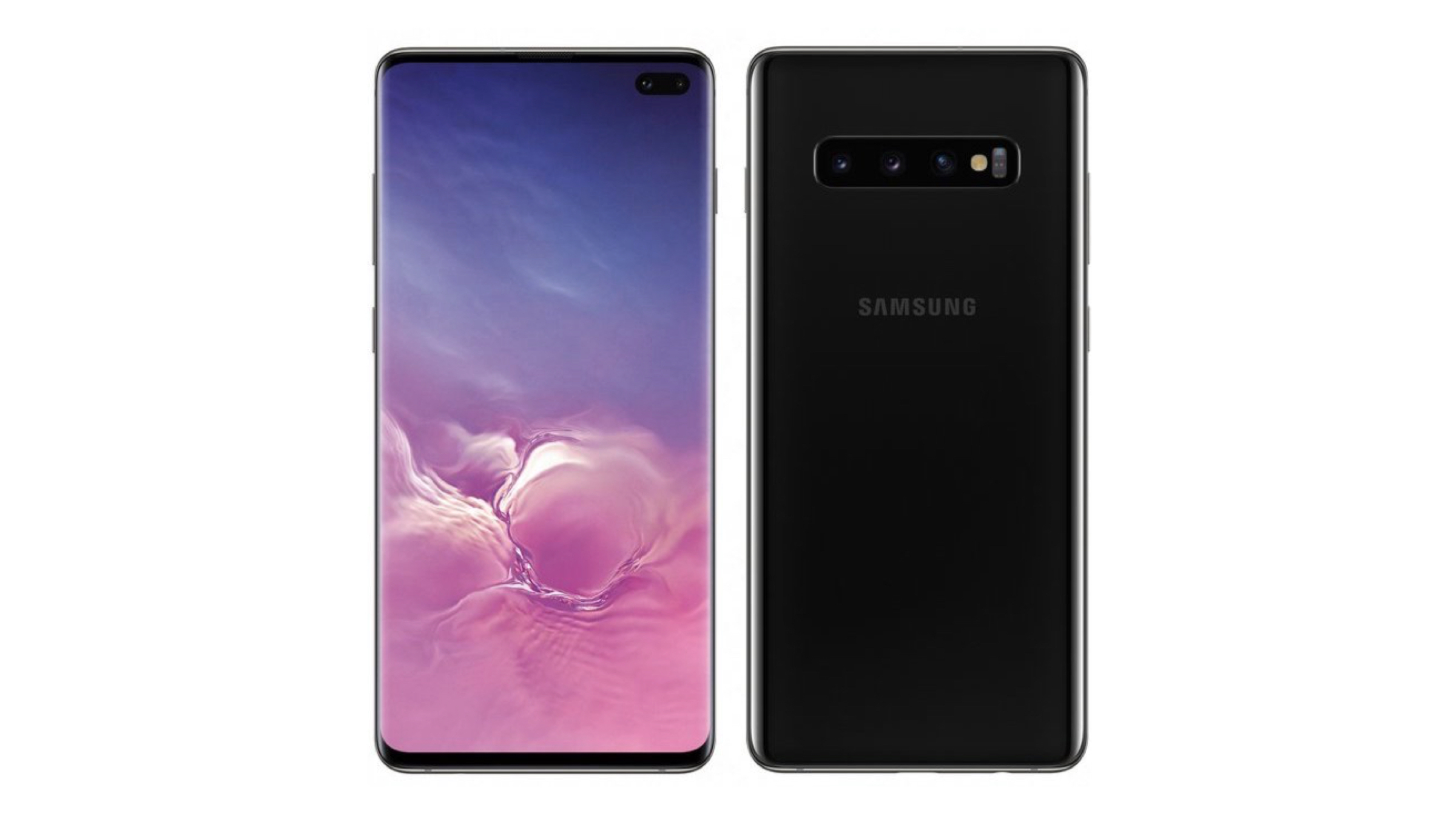 These specs are unlike anything that has existed before and looks like Samsung is also planning on playing the specification game this time around. The device will be the most expensive model of the series and will cost around $1700. India pricing could be almost Rs. 1,00,000. Samsung will obviously make a few of these so availability will be only for a limited time.