Sections
Top Around the Web
CompareComparing...
601 Israel’s first lunar lander took flight on 7:15 am IST aboard SpaceX’s Falcon 9 rocket, which was launched from Cape Canaveral, Florida on February 22. This mission (called the Nusantara Satu mission), if deemed successful, will place Israel at the fourth place amongst nations which have already attained controlled touchdown on the moon. The list already includes countries like the United States, USSR and China. The unmanned robotic lander has been named ‘Beresheet’, which is a Hebrew translation for “in the beginning”.

About The Rockets And Payloads 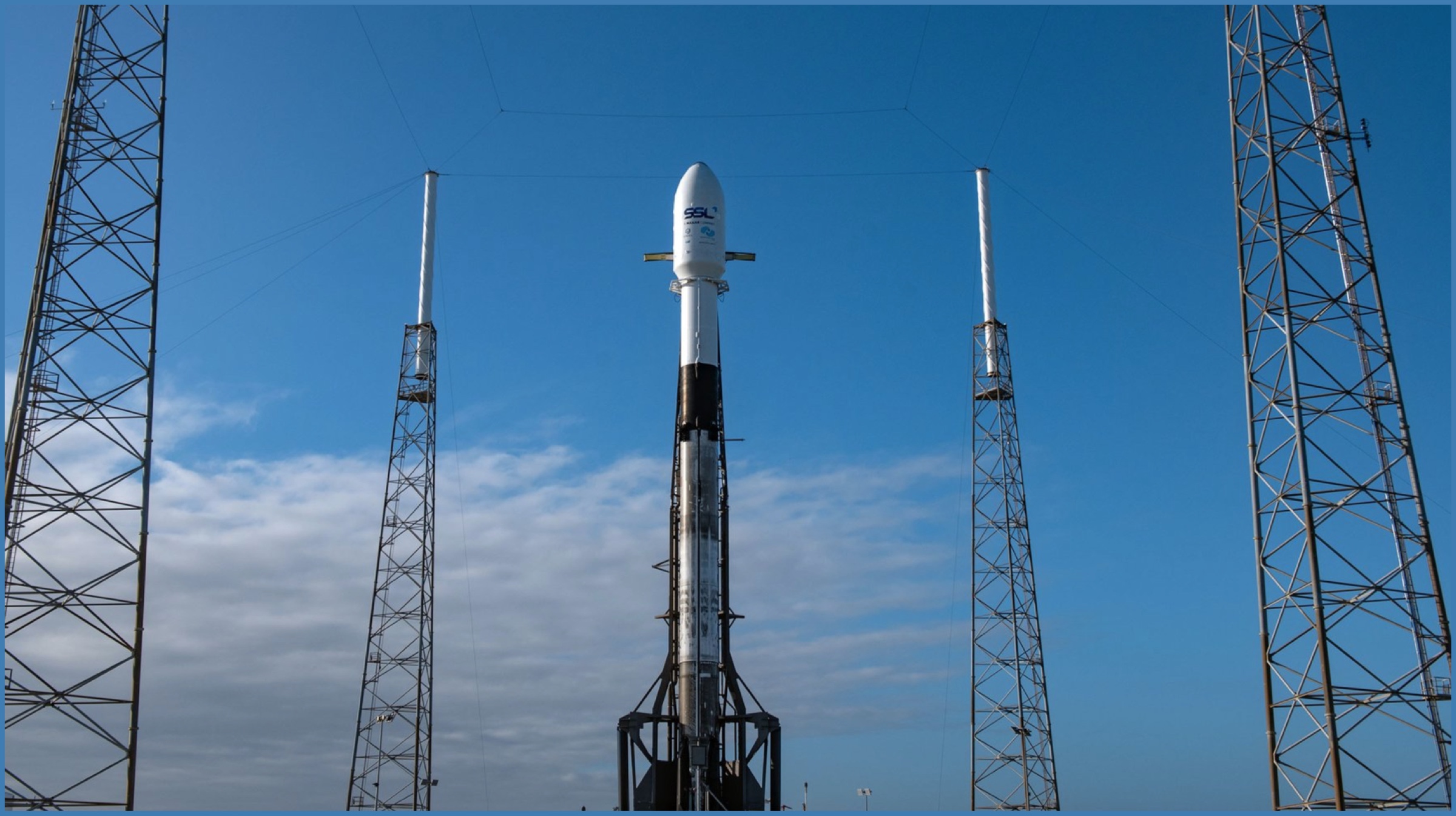 The 23-storey-tall rocket disappeared into the sky as it made its way towards the moon. There were three sets of cargo on the Falcon 9, which is one of the most famous rockets in the arsenal of Elon Musk’s aerospace research organization, SpaceX. As mentioned before, one of the payloads was the 585 kg Beresheet lunar lander, whereas the other two payloads were intended for different purposes. One of them was Indonesia’s telecommunications satellite and the other was an experimental satellite for the US Air Force. It was also reported that the lunar lander took its place in earth’s orbit almost 34 minutes after its launch. 15 minutes later, two satellites separated from the Beresheet. The complete launch was broadcasted on SpaceX live webcast.

The Falcon 9 and the lunar lander launch was not the only highlight of the launch. SpaceX added another milestone in its book of innovating technology by recycling its rockets. Mission control engineers and other people cheered from the launch site as the Falcon 9’s main-stage booster separated from the rest of the payload, shuttled back to Earth and had a safe landing on the “Of Course I Still Love You” droneship.

Bearing the name of legendary Sci-Fi author Iain M. Banks’ “fictional starships”, the drone-pad was positioned almost 500 km off Florida’s coast. The distant glow of the returning booster was clearly visible against the sky as the moon appeared. Noteworthy, this marked the booster’s third launch and landing after delivering Iridium-7 and SAOCOM 1A payloads to space.

Beresheet is expected to land on the near-side of the moon by mid-April. In doing so, it will travel through almost 6.5 million kilometres in space. Agreed, the direct path from the earth to the moon would be much shorter, but the lunar lander will travel via a more circular orbit. As per SpaceX plans, the gradually widening Earth orbit will help the probe to eventually reach the moon’s gravitational pull, leading to a controlled ‘soft’ landing.

As of now, there is no plan to get the spacecraft back to earth. It will spend 2-3 days on the moon, photographing landing sites and measuring the moon’s magnetic field. Then the lunar probe will be shut down and it will remain on the lunar landscape for all eternity. The complete broadcast of the Nusantara Satu Mission can be found below.