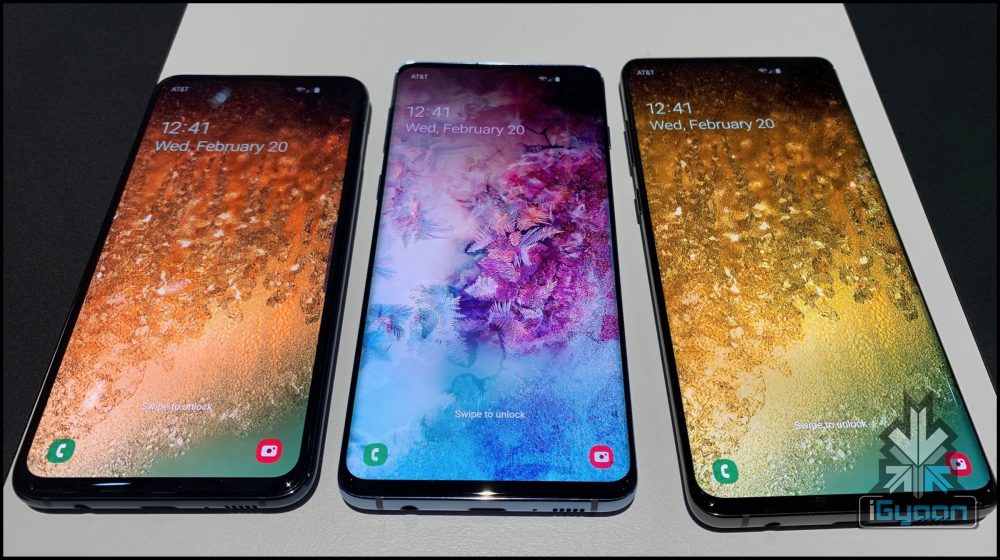 Samsung launched the Galaxy S10 lineup of smartphones on February 20 in San Fransisco. Three main devices, namely the Galaxy S10e, Galaxy S10 and the Galaxy S10+ were introduced which took the mantle of the company’s next flagships from the Galaxy S9. Unfortunately, no information was provided on their India specific pricing at the launch event. Putting an end to all speculations, Samsung has started taking pre-orders for all the three handsets in the country, revealing their prices. The next generation flagship series of smartphones by Samsung, the Galaxy S10 lineup has three devices that are arriving in India soon. They are similar in most ways while differing in certain aspects like screen size, battery capacity, cameras and obviously, pricing. All smartphones feature a glass sandwich design and have the new Infinity-O displays. The devices feature Samsung’s new Dynamic AMOLED displays with support for HDR10+ content. All the smartphones run on the Exynos 9820 SoC in India, which is manufactured using 8nm fabrication process. It contains an Octa-core CPU and Mali-G76 MP12 GPU. The prices of the S10 series in India are as follows:

All the models will be available in India starting March 8.

You can pre-book the Galaxy S10 series by visiting the link here.