OnePlus Partners with Qualcomm to Bring 5G in India The Mobile World Congress (MWC) 2019 in Barcelona has seen many launches and announcements that seized all the attention. But there was one company, OnePlus which despite not launching any device, managed to steal the thunder from other companies like Samsung and Huawei; when they showcased their 5G prototype smartphone at the MWC. The company has announced at the event that it has some big plans for India. OnePlus has partnered with Qualcomm to bring 5G, the next generation of mobile networks to the country. The company also claimed that it will be one of the first company’s to bring a smartphone with Qualcomm’s Snapdragon 855 SoC in India.

The Future Of 5G In India

In its current state, the next generation of wireless network, 5G may still be a distant dream in India. The spectrum allocation for the same is yet to occur in the country, so it may be while when mobile telecom companies start the nationwide rollout of 5G. This rollout is expected to happen either later this year or by the year 2020 when the technology will be more mainstream. OnePlus didn’t specify what its partnership with Qualcomm means and what the companies will do together. Both the companies first started their collaboration in 2017, when they developed a 5G enabled device. Then at the Qualcomm conference which happened in late 2018, OnePlus announced that it will be one of the first company to launch a 5G enabled device in 2019 with the Snapdragon 855 chipset and Qualcomm’s X50 modem. At the MWC, the company had its 5G prototype device, which was used to demonstrate gaming from the cloud. 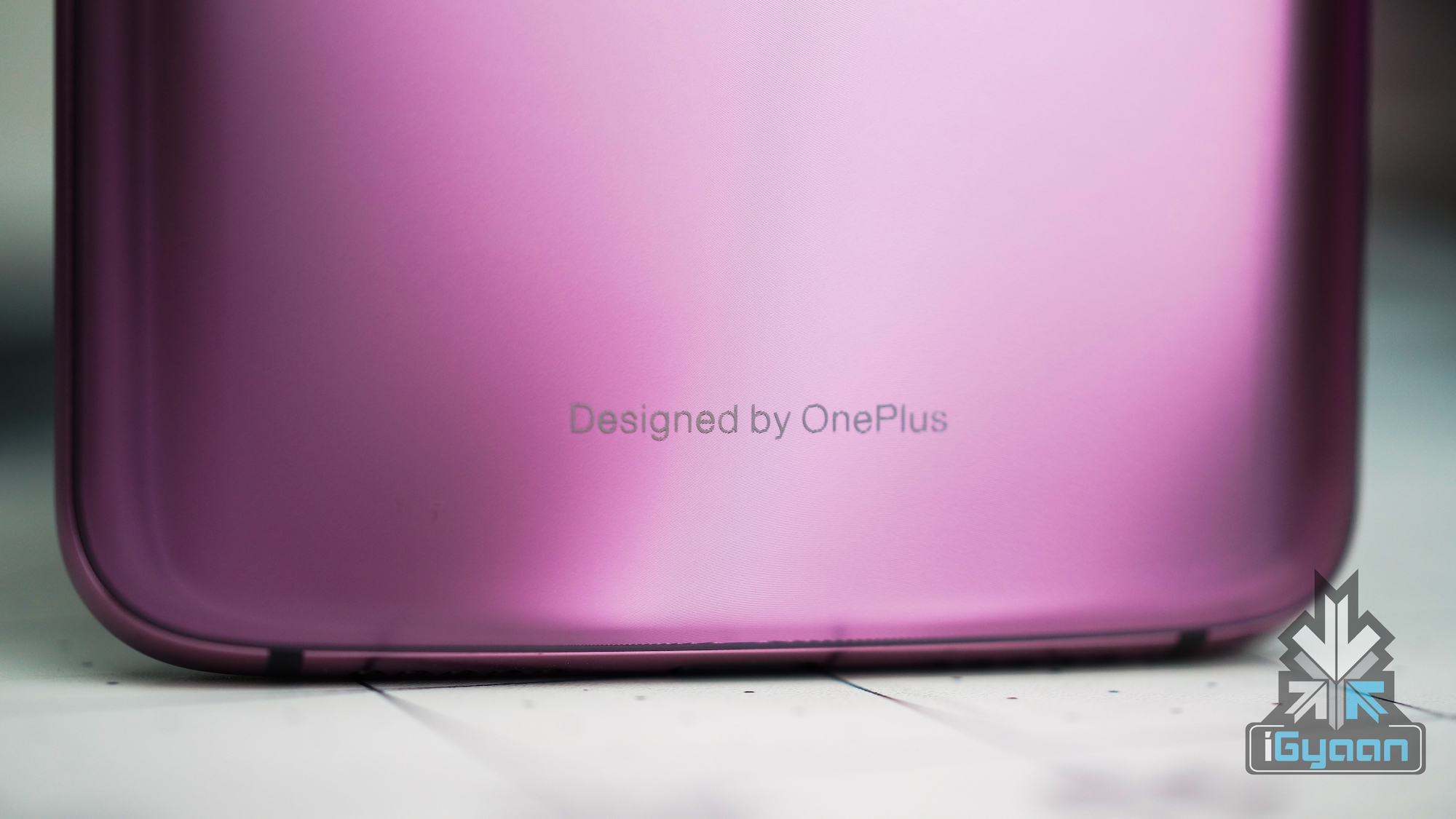 OnePlus has also started a contest called “5G Apps for tomorrow” competition in partnership with Qualcomm wherein the participants will need to visit this link and submit their entries. The winner of the contest will get a trip to OnePlus HQ, a 5G device from the company and 20,000 euros in cash among other prizes.

The device that OnePlus will bring to India may be its next flagship smartphone, assumed to be the OnePlus 7. It seems like a great initiative by OnePlus and Qualcomm in bringing faster wireless networks to the Indian subcontinent.