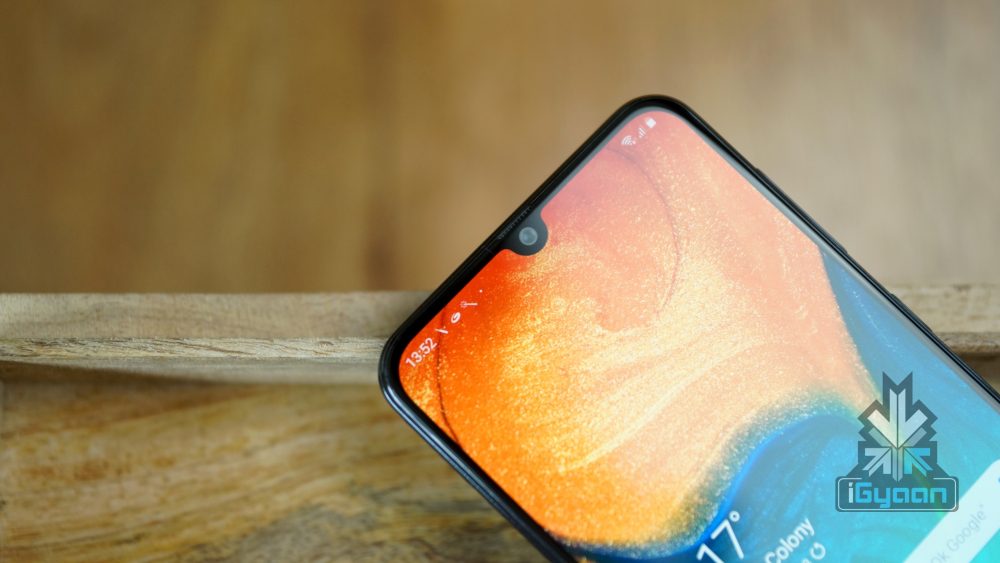 Samsung announced the latest entrant in the Galaxy A series, the Galaxy A10, Galaxy A30 and Galaxy A50 on February 28 in India. There were reports about a possible Galaxy A40 and Galaxy A90 in the works for some time too. Fresh leaks have surfaced revealing possibly another device in the ever-expanding range of devices. The leak claims the device is the upcoming Galaxy A60 and unveils key specifications of the smartphone. As the name suggests, the Samsung Galaxy A60 will be the elder sibling to the Galaxy A50; and is expected to carry major design and features from the device, albeit with a few upgrades. The leak suggests the smartphone will have the same ‘3D Glasstic’ back which will provide it with a modern look. Its display will be a massive 6.7 inch Super AMOLED one with an Infinity-U notch on the top and a resolution of 2340 x 1080 px. Like the Galaxy A50, there will be an in-display fingerprint scanner with support for face unlock technology. The leak insinuates that the Galaxy A60 may debut with an all-new SoC, the Qualcomm Snapdragon 6150; which has been reported to be manufactured using 11nm fabrication process. The chipset may sport an Octa-core CPU and an unannounced Adreno GPU. Interestingly, Qualcomm uses Samsung’s architecture process to make 11nm processors and manufactures SoCs like the Snapdragon 675. It is therefore expected that the company will produce the aforementioned chipset for Qualcomm and debut the Galaxy A60 with it. In terms of optics, the leak reveals Galaxy A60 will feature a triple rear camera setup comprising of a 32MP sensor; combined with an 8MP ultra-wide angle sensor and a 5MP depth sensor. For selfies, the smartphone will have a 32MP camera housed in the notch on top of the display. The device will be powered by a 4500mAh battery and is likely to support fast charging via the USB Type-C port. For memory and storage, the Galaxy A60 will be available in the following variants: Also read: Is Artificial Intelligence Digging Its Roots Deeper Into Our Reality?

The leaks also reveal when the Samsung Galaxy A60 will launch. The smartphone will be unveiled in the month of April. Unfortunately, no details about the pricing are known yet, but early estimates suggest that the device will be priced at Rs 25,999 for the base model and Rs 28,999 for the version with 8GB RAM and 128GB of internal storage.