Player Unknown’s Battlegrounds or PUBG is a household name these days. The game has been downloaded over 100 million times from the Google Play Store and the number keeps on growing. The game involves 100 online players who are dropped on a deserted island, and the last player to survive wins. Different strategies are used by players to remain alive on the battlefield. The game is free to play on all platforms, hence the game has developed a huge player base in a short period of time. But lately, various incidents are coming to light in regard to people being addicted to this game.

On January 23 2019, Gujarat’s government wrote to the Central Government to impose a ban over the aforementioned game. On March 7, Rajkot Police Commissioner issued a notification to ban PUBG. As per the notice, the ban will be implemented from March 9 to April 30. If someone sees a person or a group of people playing PUBG, he/she can inform the police regarding their whereabouts and the associated authority will take necessary action. Furthermore, The Chairperson of Gujarat Child Rights Body sent a circular to the National Commission for the Protection of Child Rights (NCPCR) of all states to help keep PUBG addiction in check.

Bans On Other Games 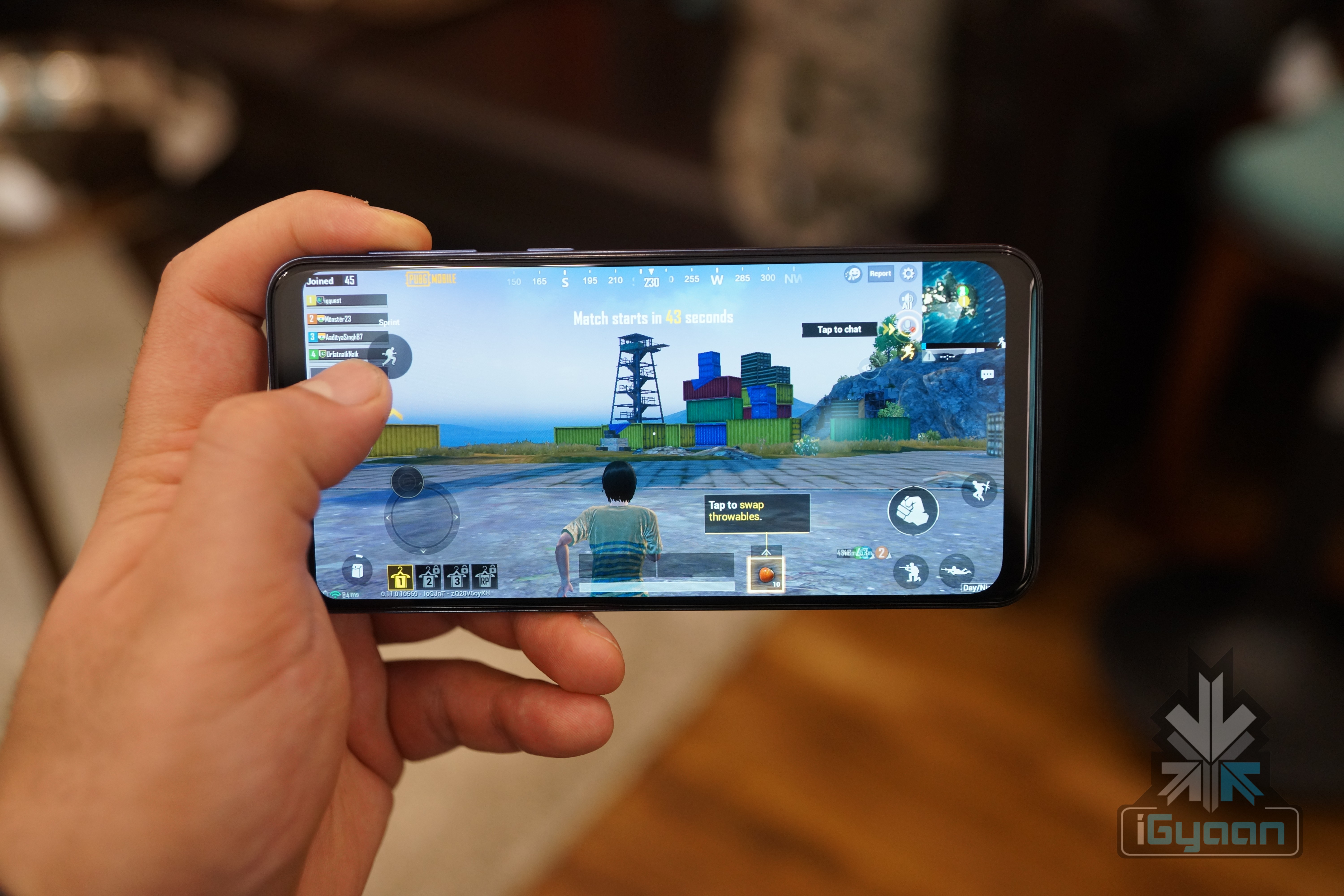 PUBG was not the only game which was banned by the authorities. A similar ban was imposed on the “Momo Challenge”, which is a series of challenges that the user must complete in order to achieve victory and meet an imaginary character called “The Momo”. According to reports, the game involved self-harming acts that eventually led to suicide. Games that brainwash children and teenagers are not new since a similar game called “Blue Whale” gained popularity in 2017-18.

Circulars were being distributed around schools since students started showing signs of addiction to the battle royale game. Some of them were performing poorly in academics. A number of extreme incidents were also reported across the country. For instance, a Delhi teenager committed suicide because his parents refused to buy him an expensive smartphone for playing PUBG. In March 2019, A 25 year old accidentally drank acid instead of water while he was hooked to the game, almost losing his life.

It is yet to be seen how and for how long the ban will be implemented. The government bodies are quite serious about this matter, so strict actions are expected to be taken in various states.