Is The Future Of Charging Wireless?

by Yashonil GuptaMarch 9, 2019
0
Now Reading
Is The Future Of Charging Wireless?
Browse This Page Wireless charging is a feature that allows compatible electronic devices to recharge via electromagnetic induction. This allows the transfer of power without the hassles of cables and wires. The feature has grown to become immensely popular in smartphones lately.  It was first introduced with the Nokia Lumia 820 and 920 back in September 2012. Soon after that, OEM’s like LG and Samsung brought this feature to their flagship devices. In today’s day and age, the feature is more common and is generally observed in premium smartphones. This feature only works in smartphones that use glass, plastic or ceramic back as metal does not allow electricity to pass via induction technology. The Wireless Charging technology may not be in its best state right now, but it’s unarguably useful because of many reasons. Some of the reasons to choose the feature over conventional charging are highlighted below:

The Future Of Wireless Charging While wireless charging is a great feature to have and saves the user a lot of hassle in handling cables; it is still not as fast and efficient as wired charging. Also, there is no consumer solution currently available which can transfer current from a distance. The development of this technology is still in its nascent stage and the prototypes of it working aren’t very promising. Disney in the year 2017 showcased a prototype room which turned the whole space into a wireless charger. Unfortunately, this required an aluminium room and a metal pole in between. In order to create a wireless charging enabled room, designs and aesthetics take a backseat. 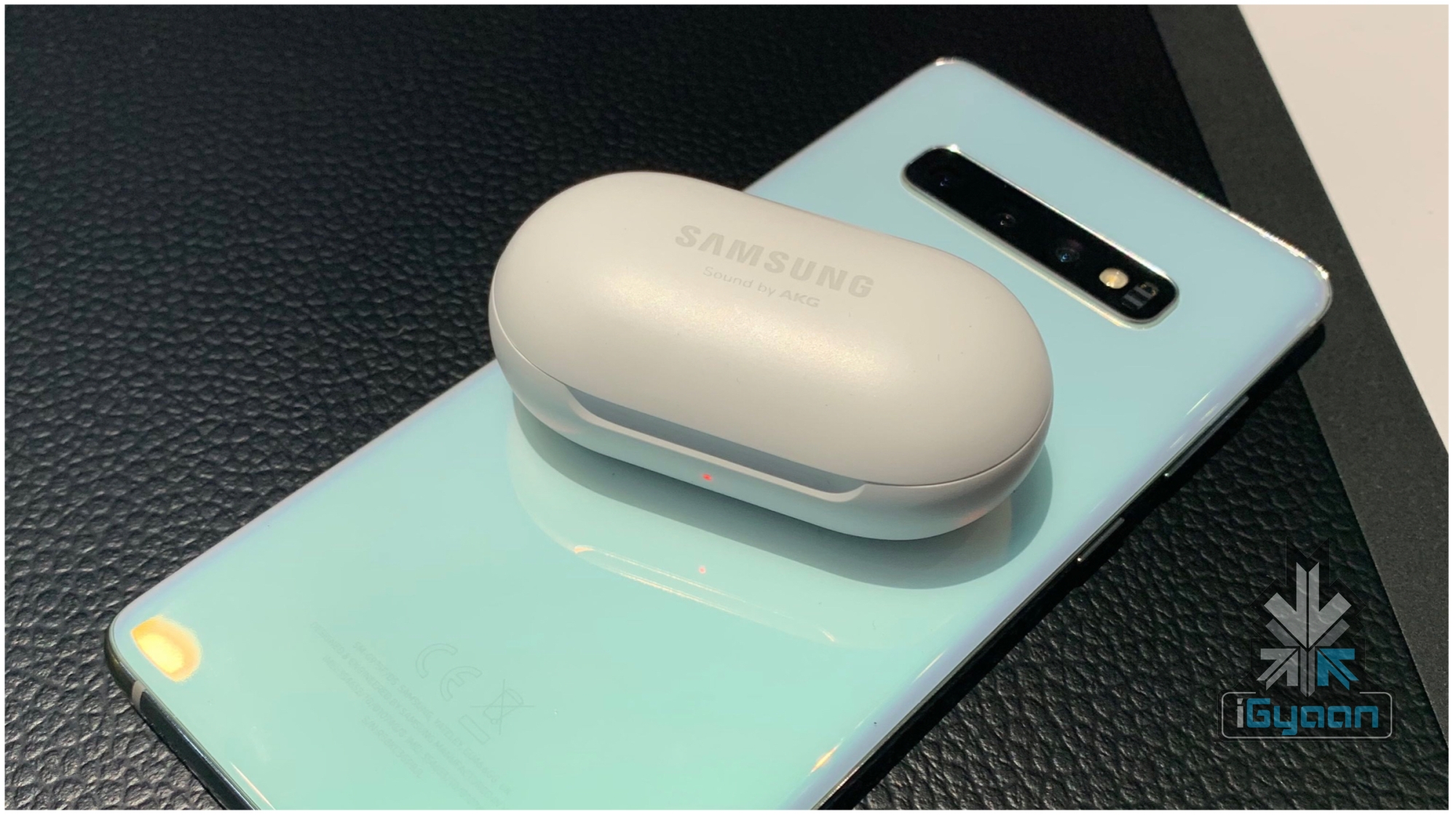