Sections
Top Around the Web
CompareComparing...
886

Qualcomm Demands US$ 31 Million In Damages From Apple

by Anubhav SharmaMarch 9, 2019
0
Now Reading
Qualcomm Demands US$ 31 Million In Damages From Apple
Browse This Page

Qualcomm and Apple are known for battling out a number of suits in courts, and the latest trial between the two companies was held in San Deigo over infringement of three different patents by Apple. As per reports, Qualcomm has demanded the trillion dollar technology company, Apple to pay a sum of US$ 31 Million in damages for the same. Apple’s leading witness for the case, former engineer Arjuno Siva was supposed to testify in the court on March 7. However, as per reports, he was unable to reach the destination, and the Qualcomm’s defence defense was accused of witness tampering by the Apple counsel. Moreover, the company called its former employee a “tainted witness” when he failed to turn up for the hearing. In a turn of events, the ex-Apple employee has hired a new attorney, leading to Apple’s confirmation that the testimony will take place during the next hearing after all. Furthermore, information has come to light that the damages are for iPhones sold July 2017 onwards, which were kitted with Intel Chips. Later in the year 2017, Apple replaced Qualcomm with Intel as its exclusive components supplier. As per reports, in the year 2016, Apple was also using Intel modems in some iPhone variants instead of Qualcomm modems. The devices included the iPhone 7 and 7 Plus. 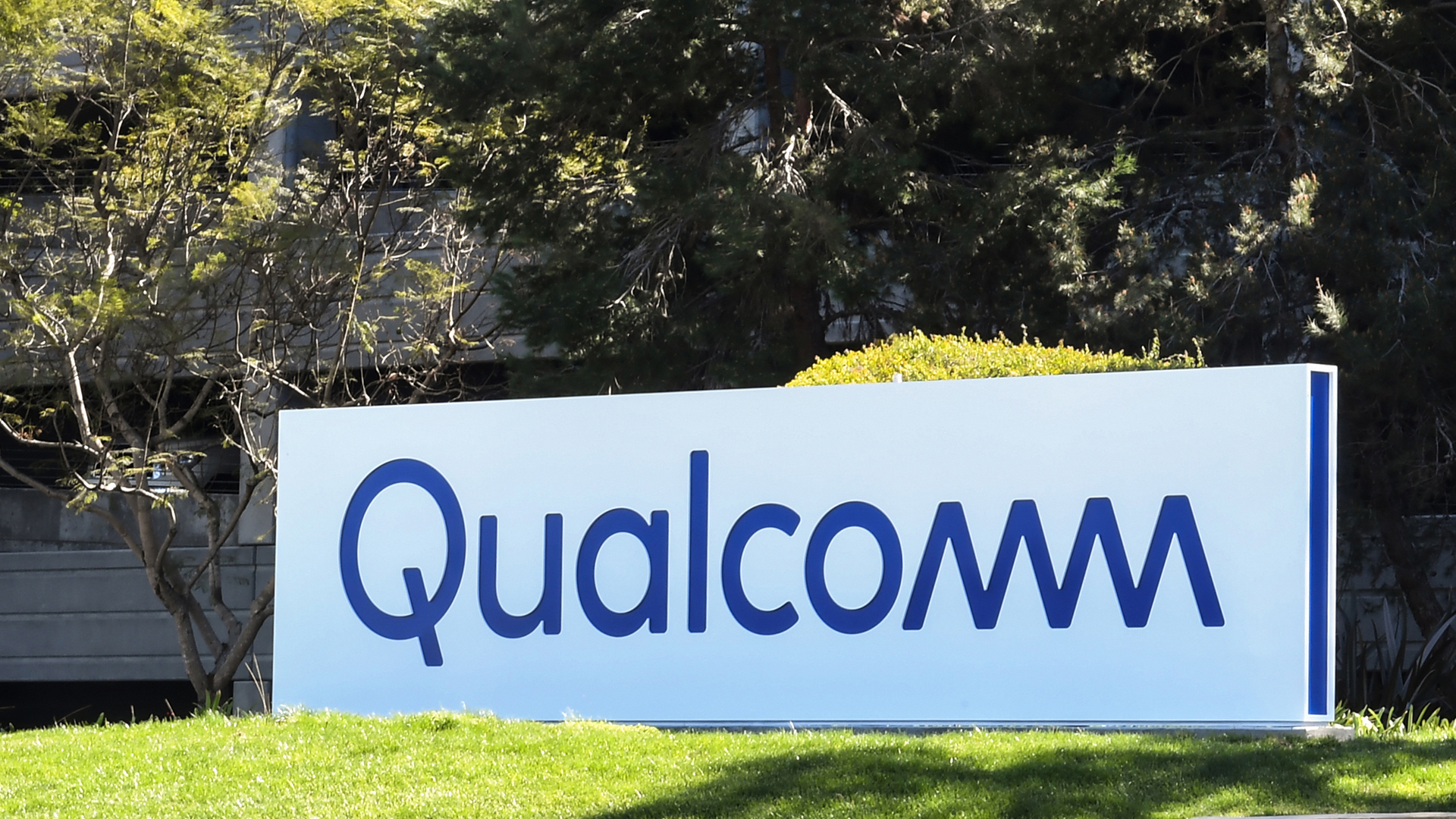 Hence, Qualcomm is seeking US$ 31 Million in damages from Apple, which roughly breaks down to US$1.40 per iPhone sold. The infringed patents are as follows:

Notably, the biggest lawsuit between the companies will be settled in April 2019, in which Apple has accused Qualcomm of indulging in anti-trust practices and illegally withholding US$ 1 Billion worth of rebates from Apple.