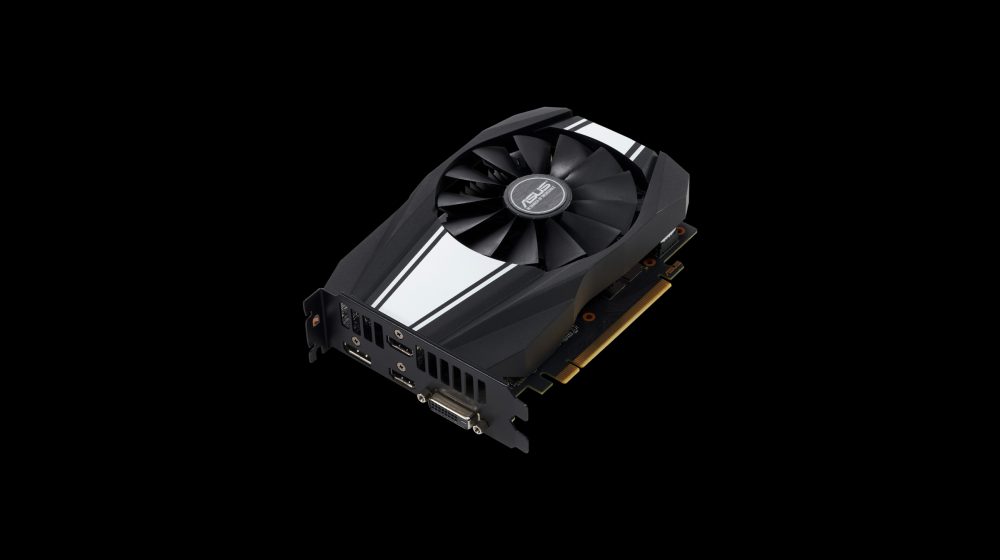 NVIDIA has launched the Turing-based GTX 1660 Graphics card in India. First announced in February 2019, the GPU chip has 6 GB of GDDR5 VRAM and is a step up from the GTX 1060 GPU chip, which is based on the Pascal architecture. The 1660 series is targeted towards the mid-range GPU sector and will compete against graphics cards like AMD’s RX 580. As mentioned before, the GTX 1660 is based on the 12th Generation Turning Architecture. The company claims that 1660’s architecture is much more power efficient than the standard Pascal architecture. The GPU chip requires 120 watts of power to operate optimally, which means that users with Generation 800 and 900 NVIDIA cards can upgrade to the GTX 1660 without upgrading their power supply unit. Taking increased power efficiency into consideration, NVIDIA claims that the GPU delivers the best performance per watt in its class.

The GPU chip features a total of 1,408 Cuda cores with a base clock speed of 1.5 GHz and a boost clock speed of up to 1.8 GHz. NVIDIA claims that at 1080p, the chip is 35% faster than the Pascal-based GTX 1060 3GB and almost 130% faster than Maxwell-based GTX 960. The GPU packs 6 GB of GDDR5 memory with a transfer rate of up to 8 Gbps. Furthermore, NVIDIA states that the GTX 1660 is “built for streamers”, since it is optimized for Open Broadcaster Software (OBS), which is the most popular streaming software globally. With built-in NVIDIA Ansel, the 1660 enables users to capture high quality images in-game or create 360-degree photospheres of the same. Using NVIDIA Freestyle, gamers can use post-processing to customize the way their games look. The GTX 1660 is expected to be available for purchase soon in India, however, no exact date has been stated by the company. The GTX 1660 GPU will retail Rs. 21,500 onwards.