Budget Oriented Redmi Go To Launch In India On March 19 Xiaomi has sent out invites for the launch of its next budget oriented smartphone, the Redmi Go. The device will launch on the 19th of March and will be the first Android Go smartphone from the company. The smartphones under the Android Go initiative generally have low-end hardware and a skimmed down variant of the Android operating system which provides an optimised performance. As the device has previously been unveiled in the Philipinne all of its specifications are well known. 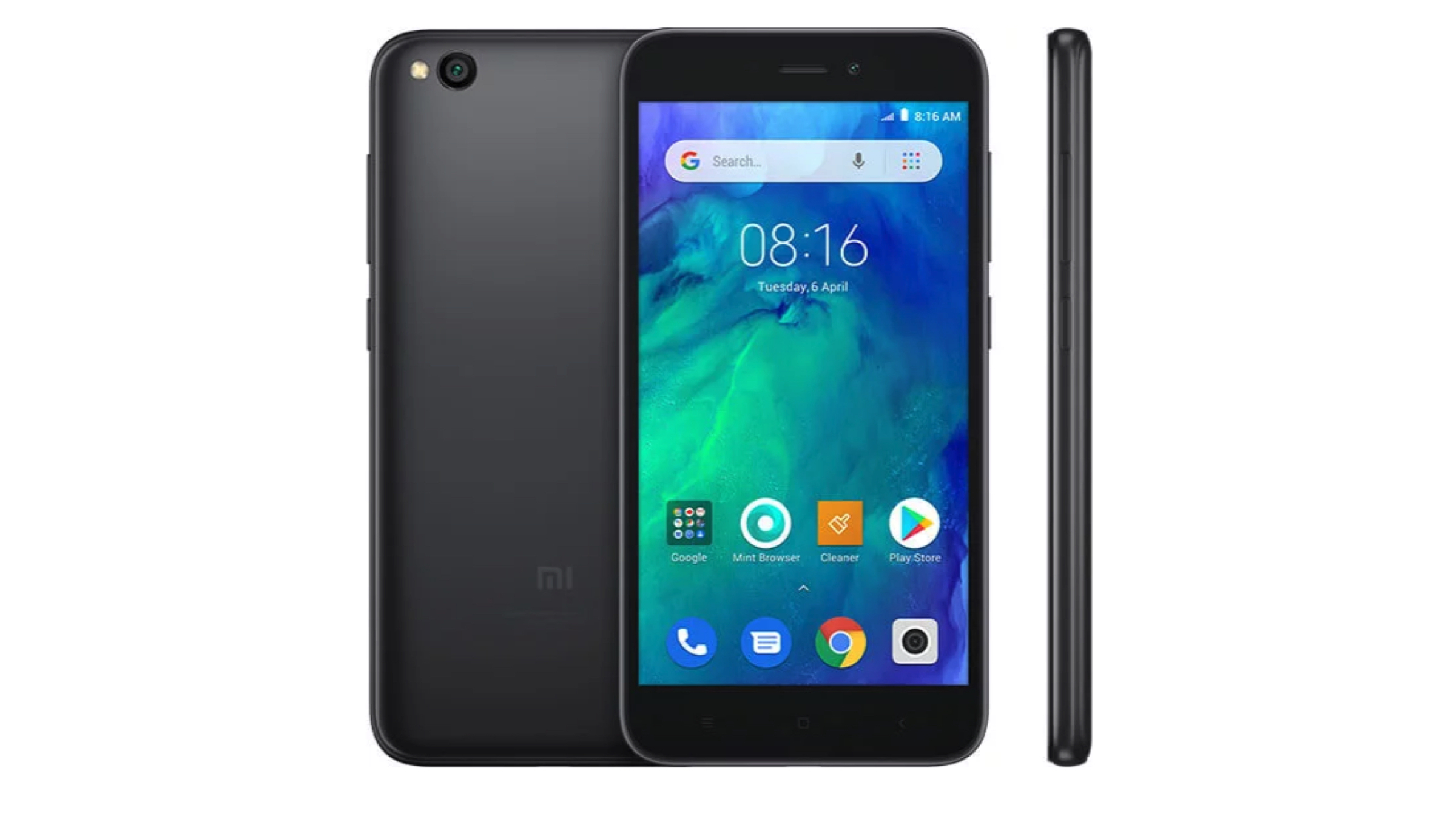 The Redmi Go will have a similar design language to the Redmi 5A which was launched back in the year 2017. The Redmi Go has a polycarbonate body with significant bezels on the front. It measures 40.4 x 70.1 x 8.35mm and weighs 137g. It has a 5 inch IPS LCD display with a resolution of 1280 x 720. The display has a pixel density of 296 ppi and a maximum brightness of 380 nits. For biometrics and security, the Redmi Go relies on Face Unlock technology as it lacks a physical fingerprint scanner. In addition to facial unlocking, it also supports the traditional on-screen locking options. Under the hood, the Redmi Go packs the Snapdragon 425 SoC which is manufactured using the 28nm fabrication process. The chipset has a Quad-core CPU and Adreno 308 GPU. In terms of optics, the smartphone has an 8MP primary camera at the back with an aperture of f/2.0. For selfies, there is a 5MP camera with an f/2.2 aperture on the front. For memory and storage, the Redmi Go will be available in the following variants. The Redmi Go is powered by a 3000mAh battery with support for 5W charging. The smartphone ships with Android 8.1 Oreo Go edition out of the box. There is a Hybrid SIM card slot on the device with support for microSD expansion of up to 256GB as well. Also read: Samsung Is Developing A Smartphone With An Invisible Punch Hole Camera

The Xiaomi Redmi Go will be launched in India on March 19. Unfortunately, there is no information about the price of the device as of now. However, it is expected to be priced at Rs 3,499 for the base variant and 3,999 for the version with 1GB RAM and 16GB internal storage.