Top Upcoming Smartphones In The Month Of April 2019

by Sahil KapoorApril 1, 2019
0
Now Reading
Top Upcoming Smartphones In The Month Of April 2019
Browse This Page 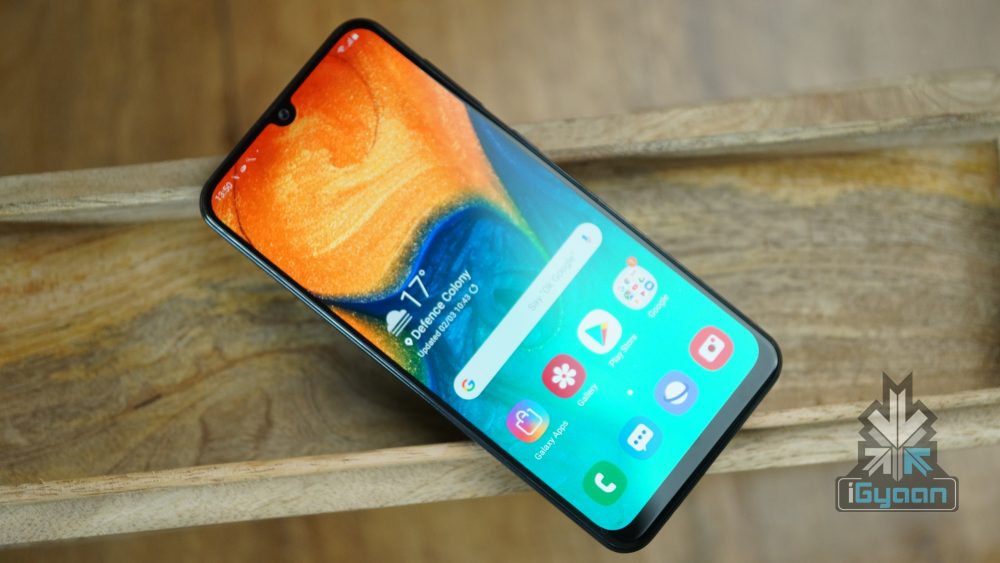 In order to maintain steady sales and keep the demand high, smartphone manufacturers tend to release a variety of handsets periodically. The month of April has just begun and several OEMs are expected to update or launch new products in their lineup. Here is a list of top smartphones that are anticipated to launch this month: The Realme 3 Pro will be the successor to the Realme 2 Pro which was launched last year. At the launch of the Realme 3, a senior employee declared that the Realme 3 Pro will launch in the month of April. The features of the smartphone are currently unavailable but it is expected to have worthy specifications as it will compete against the sensational Redmi Note 7 Pro. Therefore, it is expected to be priced between the Rs 13,000 and Rs 15000 price bracket for the base variant. 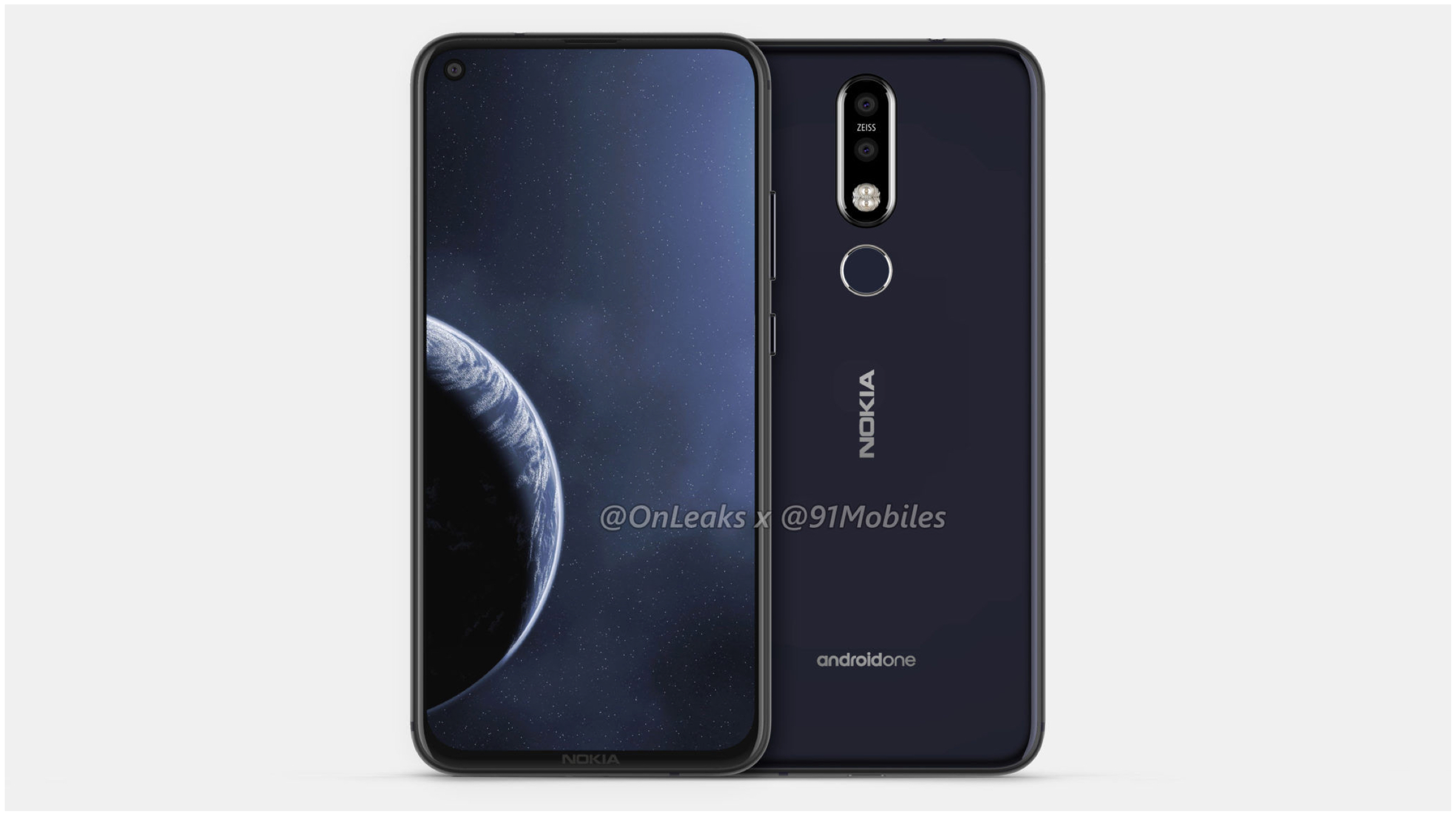 The Nokia 6.2 or the X71 has leaked several times which reveal that it will feature a punch hole display. According to the leaks, the smartphone will have triple rear cameras and rear mounted fingerprint sensor. The Geekbench listing of the smartphone exhibits that it features the Snapdragon 660 SoC along with 6 GB of RAM. Other features including the screen size, battery capacity and screen resolution of the Nokia 6.2 will be publicised once the company officially announces the smartphone. The handset will reportedly launch on the 2nd of April. Hence, we will not have to wait for as long as its launch date is imminent. 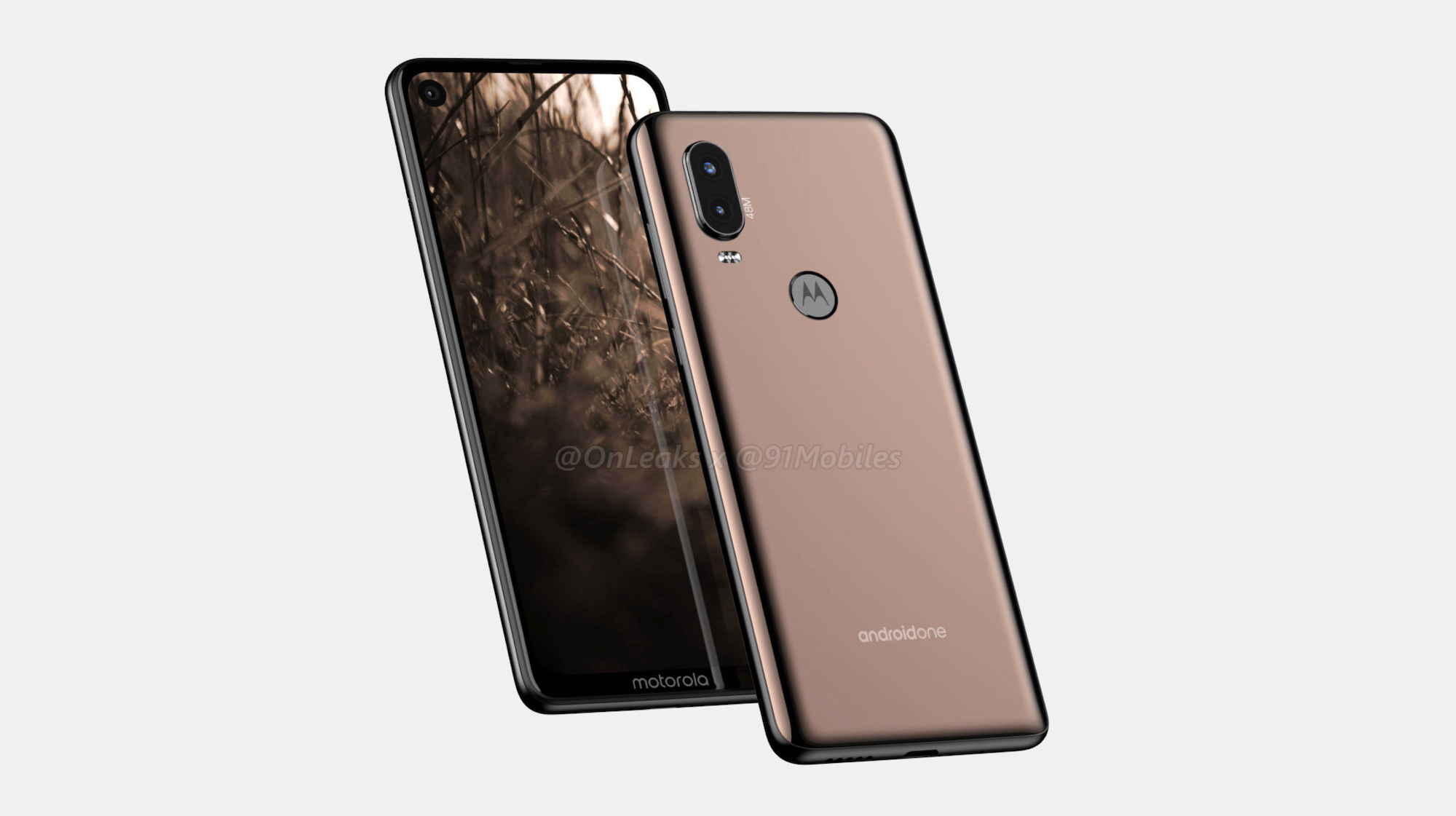 The Motorola One Vision has also leaked on several instances which suggest it might be the first non Samsung smartphone to be kitted with an Exynos SoC. The past leaks of the handset suggest, like the Nokia X71, it will also have a punch hole selfie camera. The rear of the smartphone has a glass panel that tapers towards the sides. The back panel of the smartphone harbours a dual rear camera and an indented fingerprint sensor. The Motorola One Vision is expected to feature the Exynos 9610 chipset and a 3,500 mAh battery. The Mi 9x is a specced down variant of Mi 9 which was launched in the month of March. According to past leaks, it will feature a 6.4 inch AMOLED display which will have a small waterdrop notch up top. Under the hood, it will feature the Snapdragon 675 SoC which is manufactured 11nm manufacturing process. The handset will be powered by a 3300 mAh battery which supports 18w fast charging. It runs on the latest Android 9.0 Pie which is skinned with the latest MIUI 10. The base 6 GB + 64 GB variant fo the smartphone is estimated to be priced at Yuan 1,699 (Rs 17,500) and will launch before the month ends. Also Read: Huawei Mate 30 May Have A 5G Variant At Launch

Yet another smartphone, which is highly anticipated accrediting to its worthy features. Leaks from the past suggest that the handset will feature a pop up selfie camera which will be its key highlighting feature. The smartphone is reported to feature 8 GB of RAM and 128 GB of inbuilt storage. In terms of chipset, it is expected to feature the Snapdragon 710 SoC which is manufactured using 10 nm fabrication process.  Assumedly, the smartphone will launch on the 10th of April at a price of Rs 29,999.

likethis
What's your reaction?
Awesome
37%
Epic
7%
Like
7%
I Want This
7%
Meh
41%
Posted In
Latest, Mobile
Tags
upcoming
upcoming
About The Author