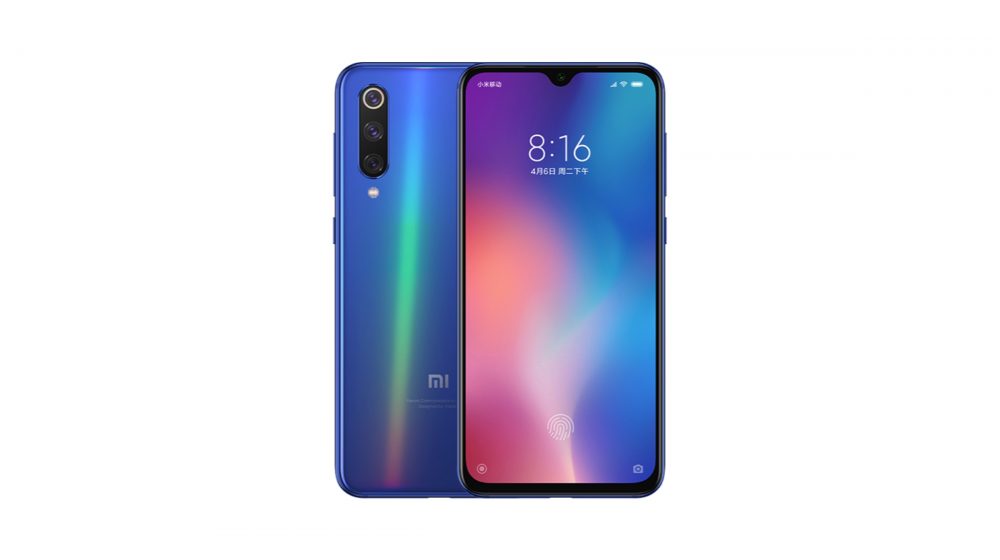 Chinese smartphone maker, Xiaomi launched its latest flagship smartphone, the Mi 9 in the month of February which has been received a warm welcome. A specced down variant of the top tier headphone, the Mi 9x has leaked before its official announcement. The details of the unreleased smartphone were shared by an unidentified Chinese source. Even though the source remains anonymous, the specifications look legit. According to the leak, the Mi 9x sports a 6.4 inch AMOLED display that has a waterdrop notch up top. The display panel of the upcoming smartphone has a Full HD resolution and a 19.5:9 aspect ratio. Like the elder Mi 9, the unreleased smartphone is also reported to have an in display fingerprint sensor. Under the hood, the Mi 9X will be kitted with the Snapdragon 675 SoC which consists of and Octa-Core CPU and the Adreno 612 GPU. The smartphone has a 32 MP front selfie camera which is destined to be housed inside the notch on top of the display. The device has a triple rear camera setup which consists of a 48 MP Sony IMX586 sensor, 8 MP sensor and 13 MP super wide angle sensor. The Mi 9X is powered by a 3300 mAh battery which supports QC 4.0+ 18W fast charging. It runs on the latest Android 9 Pie which is skinned with MIUI 10. The source did not provide much detail about the looks of the unreleased smartphone. However, it states that the Mi 9X will be around 7.5 mm thick and will have a 2.5d holographic glass panel. The Mi 9X will have an estimated starting price of CNY 1699 (Rs 17,400) for the base 6 GB RAM + 64 GB variant. Moreover, the company is also expected to launch the smartphone in other storage variants. The source claims that the upcoming device will be released in the month of April. Pleasingly, we won’t have to wait for long as the expected launch month is nearing fast.