On March 29, 2019, images and specifications of the OPPO Reno Lite leaked on TENAA, which revealed the Qualcomm Snapdragon 710 SoC and 6GB RAM of the device. As per reports, the Chinese Regulatory Authority has certified the PCAM10 and PCAT10 versions of a device which looks like a specced-down variant of the anticipated OPPO Reno smartphone. As per the aforementioned PCAT10 and PCAM10 listings on the TENAA website, the Reno Series will have a variant which will focus on the budget smartphone market. The images on the website clearly depict a waterdrop notch up front on the device, which will house the front camera. PCAT10 and PCAM10 are listed as two separate devices, whereas in reality, the listings indicate towards a single budget smartphone, which is allegedly the OPPO Reno Lite. 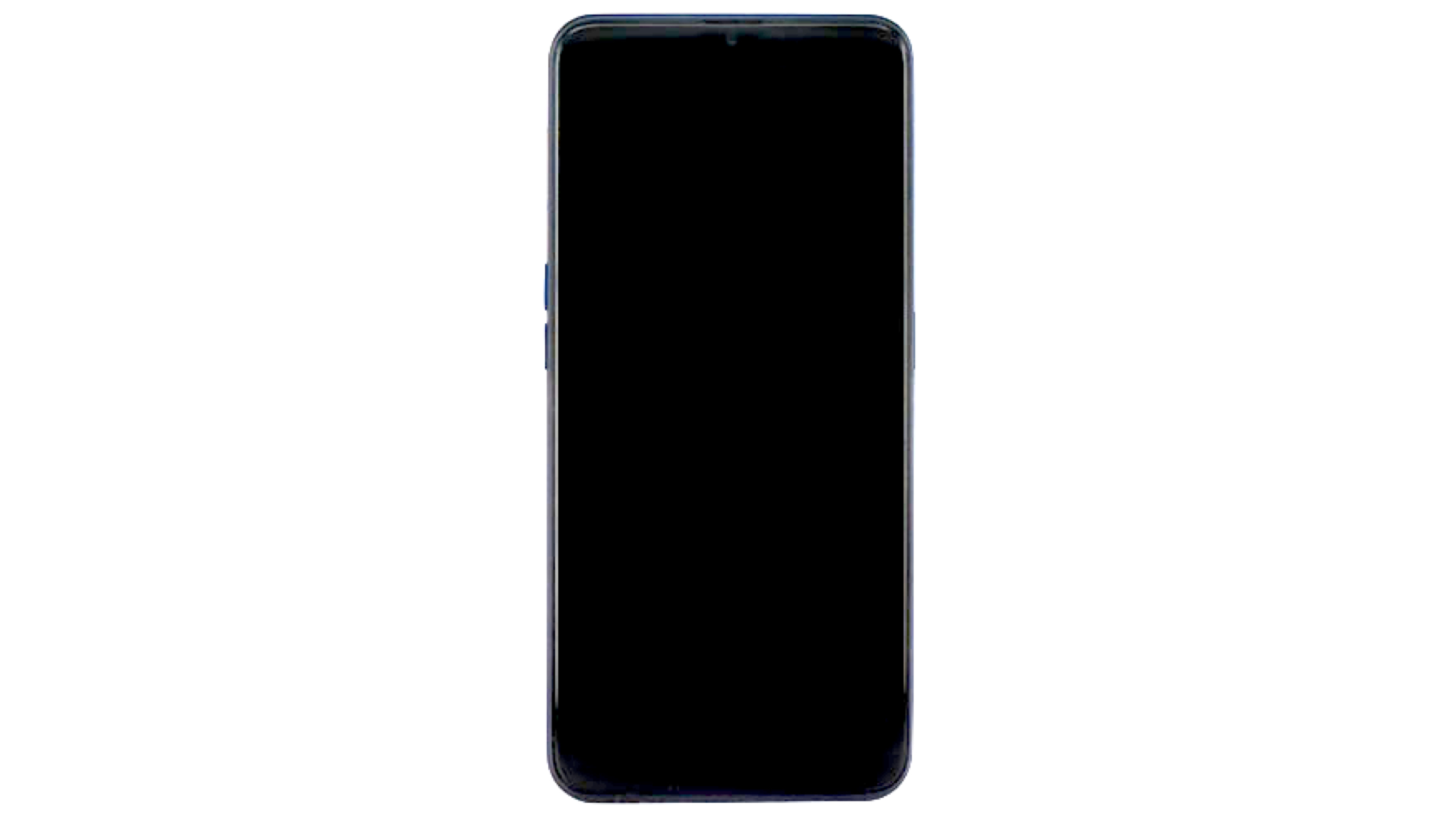 The listed variant sports a 6.5-inch TFT LCD display with a 2340 x 1080 px Full HD+ resolution. Both variants run on the Helio P70 chipset, consisting of an octa-core processor clocked at 2.1 GHz and the Mali-G72 MP3 GPU. The SoC is paired with 6GB of RAM and 128GB of internal storage for the top variant of the device. The smartphone packs a 3,910 mAh battery, with no apparent information regarding any fast charging support. The device weighs at 190 grams and is 8.3 mm thick. The RENO budget smartphone is expected to be unveiled by OPPO on April 10, 2019, in China. The company is expected to release the smartphone globally, but the device may be first retailed in the Chinese market. As of now, no information regarding the price has been revealed yet.