Sections
Top Around the Web
CompareComparing...
2379

The Best April Fools Pranks By Technology Companies In 2019 On April 1 every year, many technology companies try to prank their users and fans by showcasing some quirky and impossible seeming products. This year too, they tried their best to do that again. Here are the best gags implemented by various technology companies to get you in the April Fools spirit. 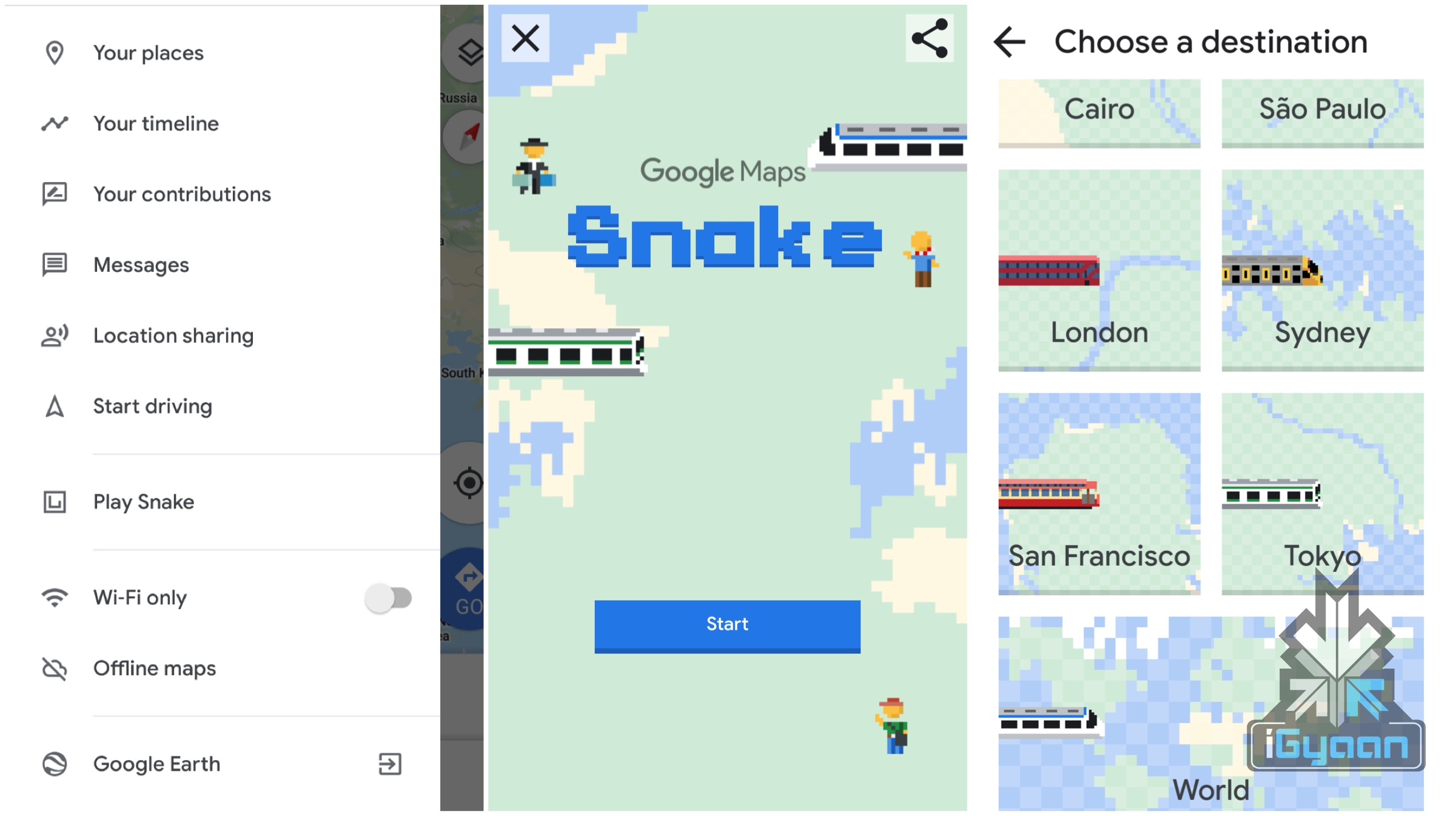 The master of trolling, Google has many funny gags in store. The first one was implemented inside Google Maps. In the hamburger menu on the left-hand side, there is a new Snake game which lets users play it and take a trip down memory lane. This gag is in line with the Pac-Man and Waldo ones the company used in the year 2017 and 2018 respectively.

A unique and weirdly funny gag that Google used was the introduction of Google Tulip. With this, it showcased a service that allowed users to interact with their plants using Google Assistant. With a perfectly tailored video to support it, the Google Tulip already looks like a market-ready product and a useful gadget in its own might.

A new feature in the Files Go application has also been shown off. With the screen cleaner feature, users can finally be able to clean their filthy smartphone screen; this is achieved with the help of the ‘Smudge Detector API’ the company has put in place. What’s more, the app will also make your device smell like pineapple for some reason. With a convincingly made video and explanation, it wouldn’t be hard to hear if someone actually believes it. A little over the top, but the gag by Chinese smartphone maker OnePlus was a step in the right direction. The company announced on April 1 that it will launch an electric car with some unprecedented features. The upcoming electric vehicle by OnePlus will have gesture controls and will also use the smartphone as a steering wheel. Perhaps if the company kept it down a notch it might have been a little believable; but alas, everyone saw through the gag. Despite the obvious, it was a great attempt at a gag by OnePlus and managed to keep many hooked. What if our mobile processor would also be able to power our PCs and laptops? Sounds like a distant dream right. This is what Samsung promised with the Extender, which would allow installing a mobile processor, like the company’s own Exynos 9820 and place it inside a desktop CPU socket. While the idea is pretty neat and may actually prove to be useful if implemented, a link to the product video redirects one to Rick Aster’s “Never Gonna Give You Up”; the song has become an iconic sign signalling when one is being pranked.

Move away Google Assistant and Amazon Alexa’s of the world, because NVIDIA’s RON is here. Promising of a holographic virtual assistant, NVIDIA showed off the RON assistant in a video and through its dedicated web page. It has a few nifty features up its sleeves, like feedback in gaming, rage converter and TrollDestroyer. Although an obvious gag, if RON launches in real life, it can emerge as a PC gamer’s pipe dream.

Being an introvert isn’t easy, and gaming peripheral company Razer surely understands it better than most of us. It has announced its new service called Razer Ping; it will let users point their camera at anything and it will send a notification to everyone in their vicinity, saving them the pain of communicating. While not as brilliant of an idea as the rest of them on the list, a company well known as Razer doing something like this is highly appreciated.

One of the largest mobile carriers in the US, T-Mobile has a great idea for many people concerned with the noisy environment around them. With Phone BoothE, the company has introduced a new way to talk. And taking a jab at AT&T’s highly controversial 5Ge networks, T-Mobile has also put an ‘E’ at the end of the name. Furthermore, the CEO of the company, John Legere himself announced the service in the video. One of the more believable gags out of the list, one cannot deny the creativity and the humour of it.

Missed your French lesson for today, well now you can have the Duolingo mascot, the cute green bird Duo follows you so a class is never missed again. The Duolingo Push feature will feature the bird in three modes, Encouraging, Disappointed and Passive Aggressive. With all the memes made around the application recently, the advertisement is a funny and innovative gag for the April Fools.

likethis
What's your reaction?
Awesome
64%
Epic
9%
Like
27%
I Want This
0%
Meh
0%
Posted In
Latest, Top Around the Web
Tags
april fools
april fools
About The Author

Yashonil Gupta
Easily Distracted By Meta Objects, Movie Nerd And Theory Inventor. Yash Covers All Tech at iGyaan
You Might Also Like
LatestTop Around the Web
Read More