The rapidly flourishing smartphone maker OnePlus is set to launch its latest devices on the 14th of May. Unlike previous launch cycles, the company is expected to launch two smartphone models at the upcoming event. The aforementioned devices will allegedly be called the OnePlus 7 and the OnePlus 7 Pro. As the name suggests, the latter will be a specced up variant of the former. Details about both the handsets have previously leaked on several instances. One notable feature the upcoming smartphones were reported to have is a triple rear camera setup. A Tweet shared on the official OnePlus account confirms that the anticipated devices will indeed have a triple rear camera setup. Notably, it is not confirmed whether both the smartphones will have this feature or just the ‘Pro’ variant.

Need and Composition Of The Triple Camera Setup? Putting more than two rear cameras on a smartphone has become very popular. Mainly due to the reason that a third sensor can provide added functionalities like optical zoom, ultra wide viewing capabilities, monochrome functionality and even more. Noteworthy, this depends on the type of sensor that the OEMs chooses to implement on their offering.

According to previous leaks and rumours, the triple camera setup on the upcoming OnePlus smartphone will be comprised of a 48 MP primary sensor, an f/2.4 aperture equipped telephoto sensor with 3x zoom capabilities and an f/2.2 aperture equipped 16 MP ultra wide sensor. Clearly, the telephoto sensor will allow the OnePlus 7 to capture close up shots while keeping distortion at bay. On the other hand, the ultra-wide sensor will enable the smartphone to capture images that have a considerably wide field of view (FOV). 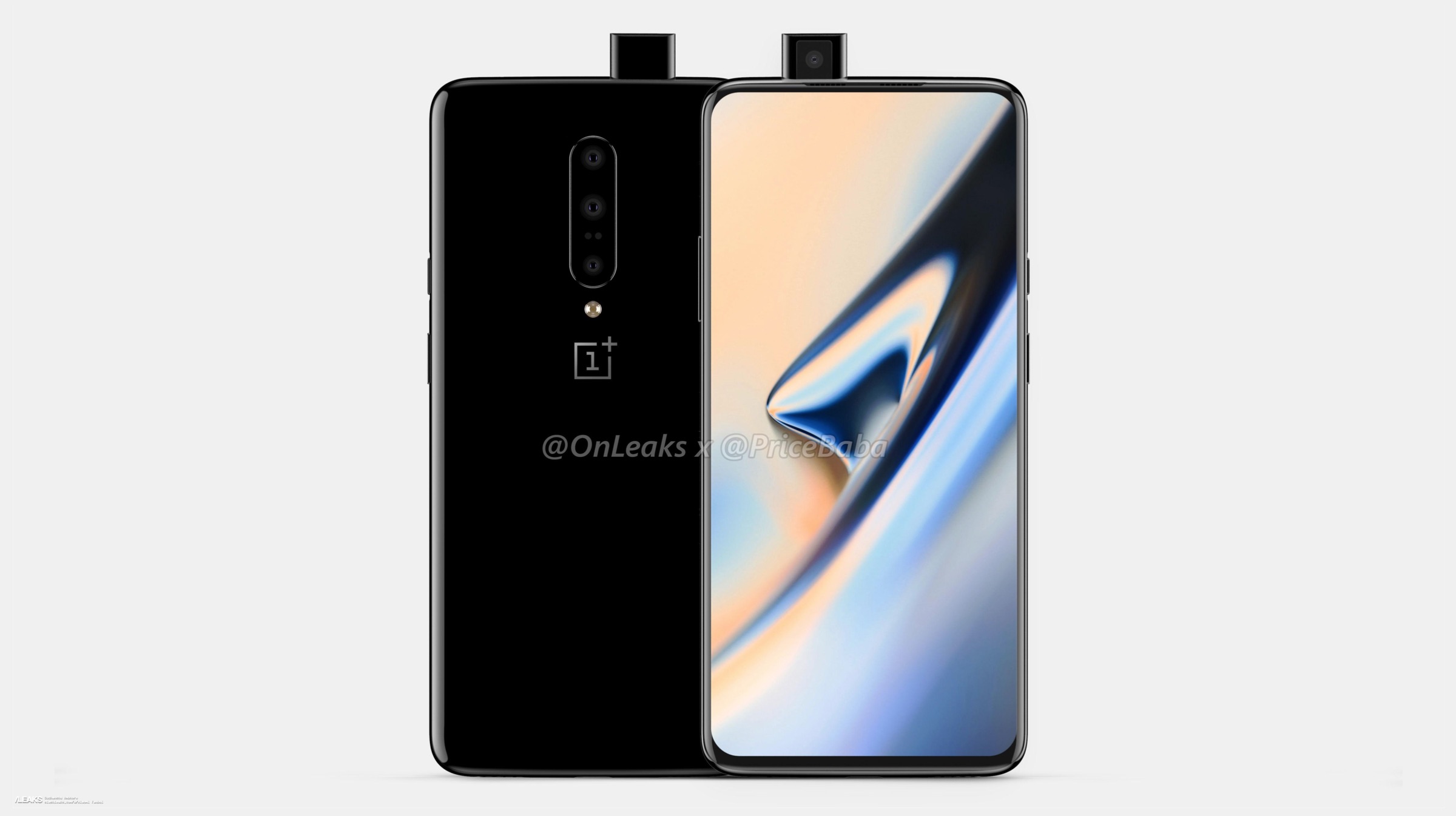 Pleasantly, we won’t have to wait for long to get the exact features and details of the upcoming OnePlus smartphones as their launch is imminent.