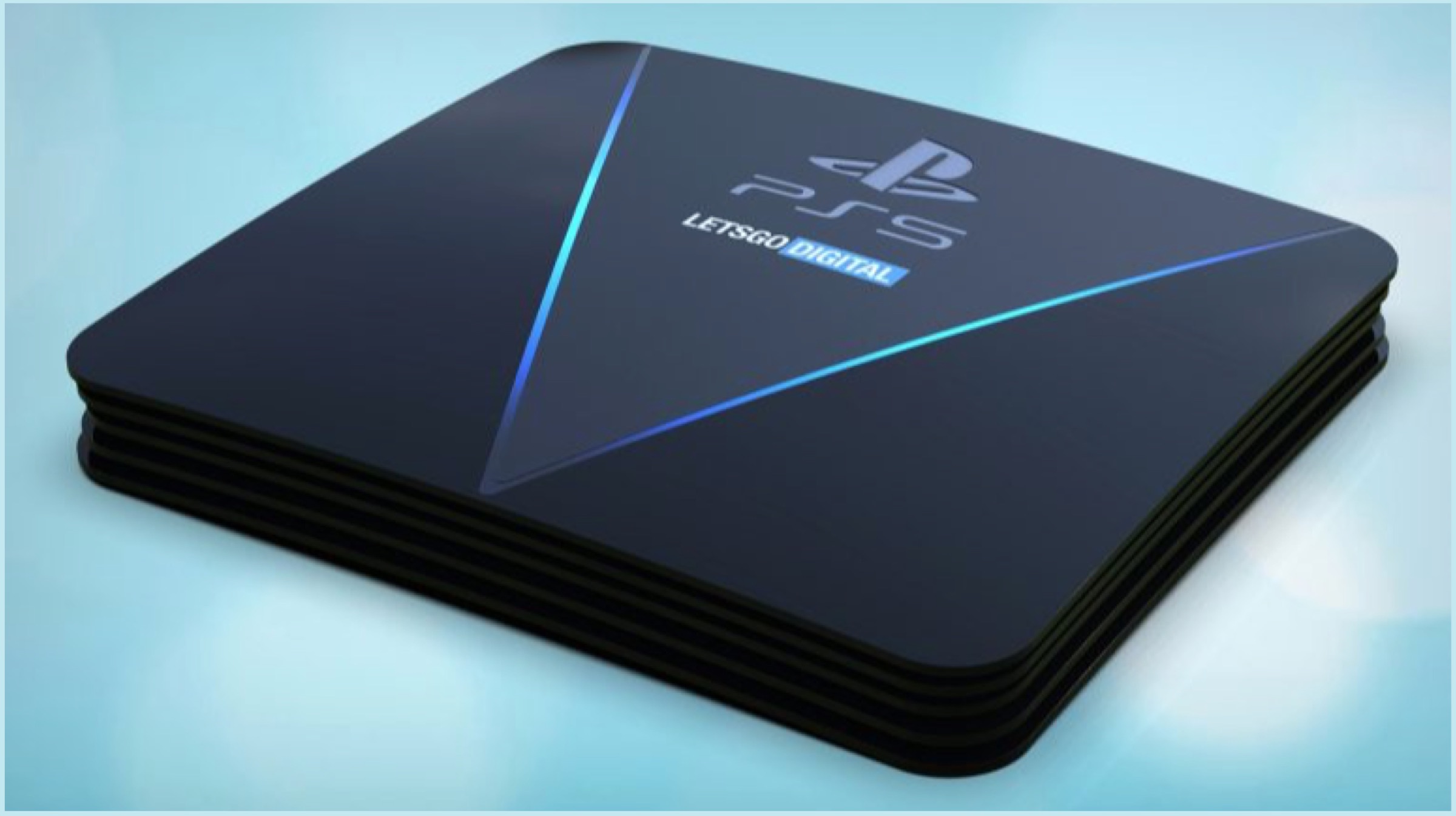 The Japanese manufacturer previously revealed information regarding some features of the upcoming console. For instance, the PlayStation 5 is expected to sport 3D audio technology, which will enable gamers to have an immersive gaming experience. Another speculated feature of the PS5 is the incorporation of a Solid State Drive or an SSD. This will lead to visibly faster game load times and seamless switching between various applications within the console’s interface. 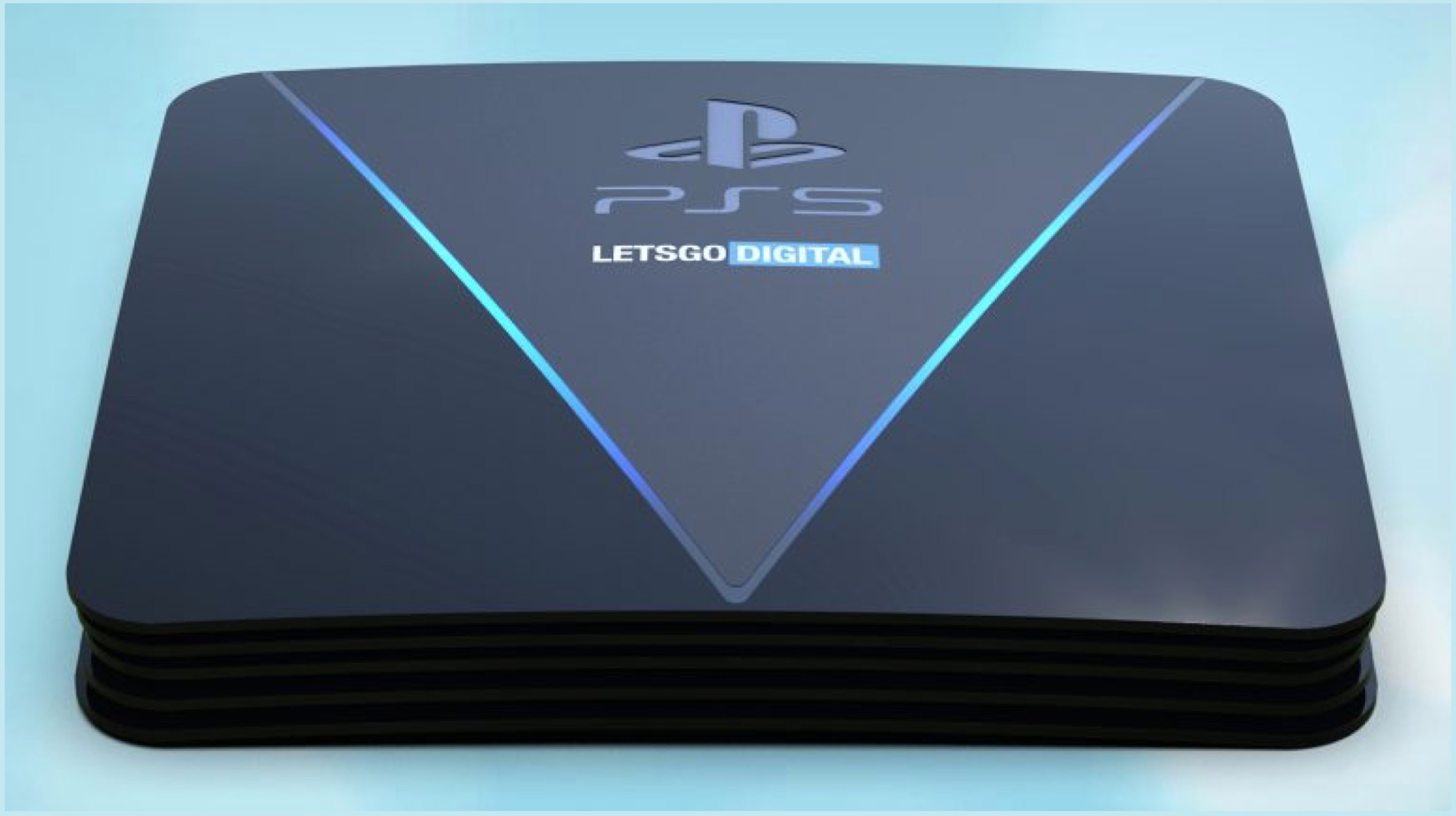 The Sony PlayStation 5 is expected to be the first console to sport 8K resolution gaming. Of course, to take full advantage of the same, gamers will need to plug in their console to an 8K supported panel, but Sony making a move for future-proof gaming will surely be appreciated. Last but not the least, some new PS5 games may support Ray Tracing. Ray Tracing simulates the interaction of real world light with real time objects in the game, which leads to lifelike graphic rendering. Battlefield 5 was the first game to support Ray Tracing on NIVIDA RTX powered PCs, and we can expect developers to release more titles in accordance with Ray Tracing technology if consoles start supporting it too. Also Read: Apple To Include 18W Charger, USB-C To Lightning Cable With 2019 iPhones

The PlayStation 5 is not expected to release anytime soon though, in fact, reports state that the PS5 may not see the light of day before the year 2021. However, other sources state that the PS5 might make its way into the market by the end of the year 2020. Either way, Sony is known for releasing their consoles according to a 7-year-product-cycle, so something along the aforementioned lines can be expected for sure. It is expected to be priced somewhere around US$ 550 (~INR 39,000) considering that the price of the PlayStation 4 Pro was US$ 400 (~INR 31,000). Furthermore, companies like Nintendo and Microsoft may release their gaming consoles around the same time, which may provide some solid competition to Sony’s console.