Android’s Digital Wellbeing Slowing Down Pixel Smartphones, Here’s How To Turn It Off

by Yashonil GuptaMay 13, 2019
0
Now Reading
Android’s Digital Wellbeing Slowing Down Pixel Smartphones, Here’s How To Turn It Off
Browse This Page 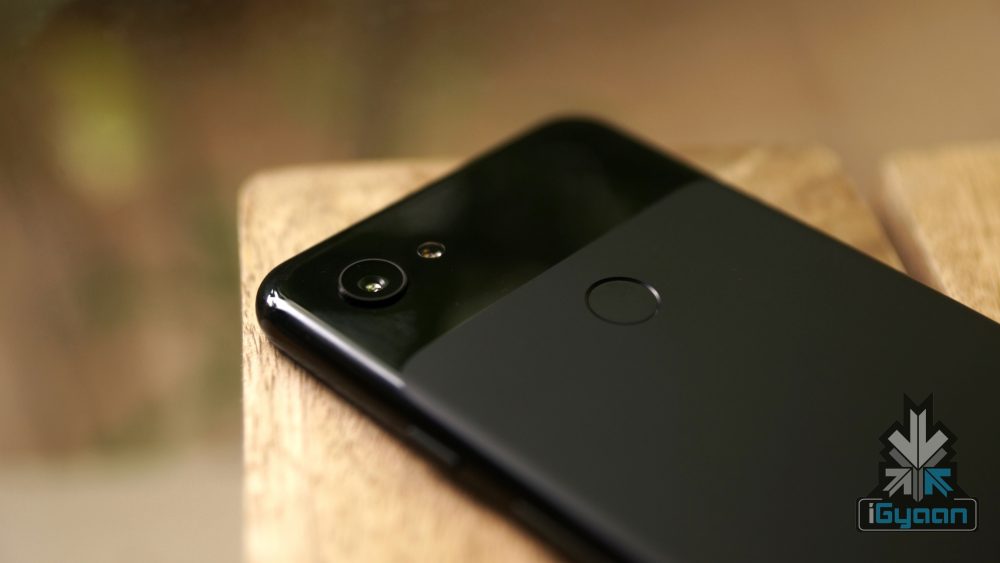 Google launched its flagship smartphones, the Pixel 3 and Pixel 3 XL last year in the month of October. The devices were praised for their camera and software experience but were also criticised heavily due to random lags and slowdowns. It is speculated that due to the company installing a meagre 4GB of RAM in the handsets, the issue was all but overdue. In a fresh report, users on social media website Reddit have claimed they have fixed the memory problems with the Pixel 3 smartphones; and its predecessors by disabling a feature known as Digital Wellbeing. The thread on Reddit dedicated to the Google Pixel smartphones unanimously arrived at the conclusion; that the Digital Wellbeing feature is the culprit behind the slowdowns and lags that is plaguing Pixel smartphone since last year. While not confirmed by the company, users claim they have turned off the feature and saw a drastic change in the performance of their devices. It is not known what handsets are affected due to the issue, but users have reported improvements in performance up to the original Pixel smartphone when Digital Wellbeing is turned off. The cause of the slowdowns is reported to be the constant usage of the device’s RAM by the feature due to it running in the background at all times.

What Is Digital Wellbeing? With the introduction of its latest Android 9 Pie Operating System in the year 2018; Google also announced a feature similar to the screen time on the iOS platform. Dubbed Digital Wellbeing, it helped the users track their smartphone and app usage and can restrict it remotely. It has been regarded as a useful feature and made available to all devices in the Pixel and Android One lineup since its launch. Notably, the feature is all set to be updated with new functionalities with Android Q. With the release of the next Android iteration, smartphones supporting Digital Wellbeing will gain access to the Focus Mode. It is claimed to work better at restricting the users at spending more time with smartphones.

But, with the problems of slowdowns and unexpected lags in Pixel 3 smartphones due to the Digital Wellbeing feature; it is considered the best move to turn it off. To turn off the feature from your device, follow the instructions below.