Everything We Know About The Redmi K20

by Yashonil GuptaMay 18, 2019
0
Now Reading
Everything We Know About The Redmi K20
Browse This Page It has been long speculated that Xiaomi’s subsidiary Redmi will launch a flagship smartphone. This device has been revealed to be called the K20 and will be the first flagship offering by the company since it separated from its parent company back in the month of January. Redmi has been dropping hints and teasing the handset left and right, in addition to which the previous leaks of the K20 have revealed almost every key detail about it. Here is what to expect from the upcoming flagship smartphone from Redmi. 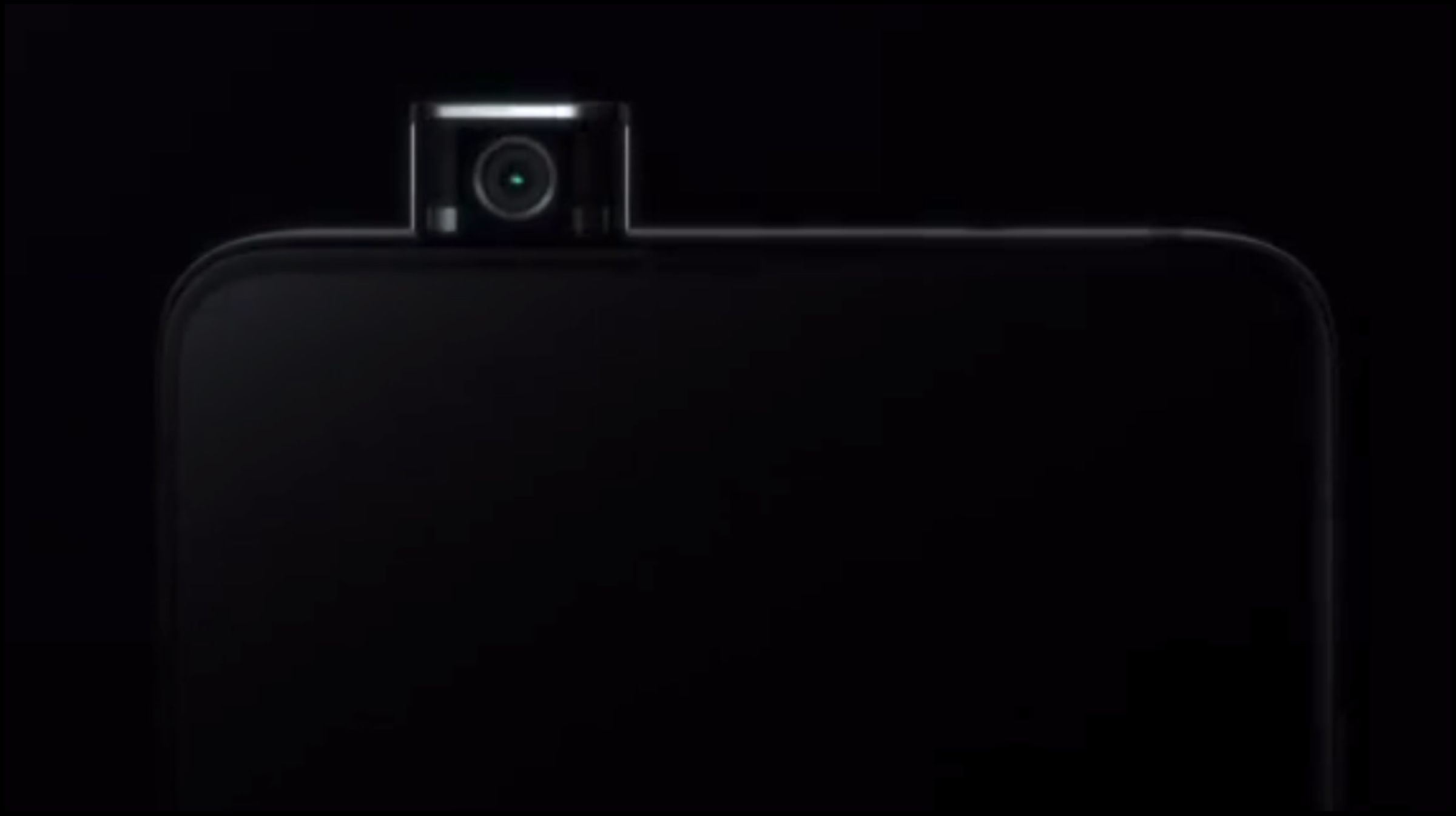 As mentioned above, the Redmi K20 will be the first flagship offering by the company. It has gone all out in promoting the smartphone on the Chinese social networking website Weibo. To maintain the hype regarding it, the retail packaging and official case of the K20 has been showcased.

Previous leaks reveal the device will have a 6.39 inch Super AMOLED display with a resolution of 2340 x 1080 px. The front of the device will be protected using the Corning Gorilla Glass 6 which should make it resistant to scratches and drops from a considerable height. To maximise the screen real estate, a pop-up mechanism to house the front-facing camera is expected. For biometric security, the company has confirmed the handset will have an optical in display fingerprint scanner. The leak also insinuates the Redmi K20 will be powered by a 4000 mAh battery with support for Qualcomm’s Quick Charge 4+ technology. The company has confirmed the smartphone will have a 3.5mm headphone jack and support for NFC. In terms of colour options, the device will be available in three colour options namely, Carbon Fiber Black, Glacier Blue and Flame Red. It is expected to be unveiled on the 20th of May at a lucrative price tag. The handset will compete with the latest OnePlus 7 Pro and the company has been throwing jabs at the latter while teasing the K20.