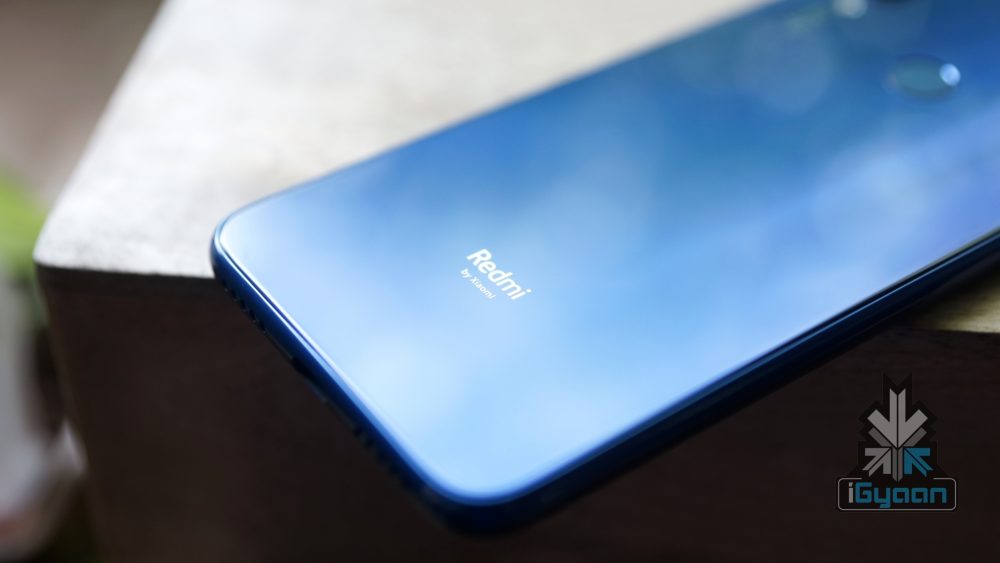 Redmi separated from its parent company Xiaomi back in the month of January this year. While the brand has since launched smartphones in the budget and the mid-range segment, it has been long rumoured to announce a flagship device. Key details of the handset have been leaked online time and again. The official Redmi account on Chinese social networking website, Weibo has shared a video revealing the flagship smartphone will have an elevating selfie camera like the Vivo V15 Pro. The device may also be made in partnership with the latest superhero movie, Avengers: Endgame. The upcoming Redmi 855 smartphone will be the company’s first flagship device since its inception earlier this year. According to previous leaks, it will have an all-glass design on the front and back, like the Redmi Note 7 Pro. The handset will have a 6.39-inch display with a resolution of 2340 x 1080 px. The leaked video reveals the smartphone will have a pop-up camera mechanism to house the front-facing sensor which maximises the screen real estate. For biometric security and rapidly unlocking the handset, it is expected to feature an in display fingerprint scanner along with support for face unlock technology.

Previous leaks further reveal the flagship smartphone from Redmi will run on the Snapdragon 855 SoC which is manufactured using the 7nm fabrication process. The chipset consists of an Octa-core CPU and the Adreno 640 GPU. In terms of optics, the device will sport a triple rear camera setup, comprised of an f/1.8 aperture equipped 48 MP Sony IMX 586 sensor; a secondary f/2.4 aperture equipped 13 MP ultra-wide sensor, and a tertiary f/2.4 aperture equipped 8 MP telephoto sensor. For selfies, the handset will have an f/2.0 aperture equipped 32 MP front-facing camera housed in the popup mechanism on top of the display. In terms of memory and storage, the Redmi flagship may feature up to 8GB of RAM and 128GB of internal storage.

The upcoming flagship smartphone from Redmi is expected to launch in the following weeks. As mentioned above, a limited edition variant of the device might be made in collaboration with the Avengers: Endgame movie which hit the theatres on April 26. It is thus expected to launch soon while the hype of the movie is at its apex.  As far as pricing is concerned, since Redmi is known for pricing its products aggressively, the handset is expected to be priced under the Rs. 30,000 mark in India.