by Sahil KapoorApril 29, 2019
0
Now Reading
Xiaomi Redmi 7 To Go On Sale For The First Time In India Today
Browse This Page Earlier this month, Xiaomi’s subsidiary, Redmi launched two new budget-oriented smartphones which include the Redmi 7 and the Redmi Y3. Like other smartphones from the company, the newly launched devices pack competitive specs at a lucrative price tag. Even though smartphones were announced previously they were not available for purchase then. The Redmi 7 will go on sale for the first time in India today. The Redmi 7 will be available for purchase from Amazon.in, Mi.com/in and offline Mi stores. The smartphone is offered in three colour options which include Lunar Red, Eclipse Black and Comet Blue. It is available in two storage options for which the price is as follows: 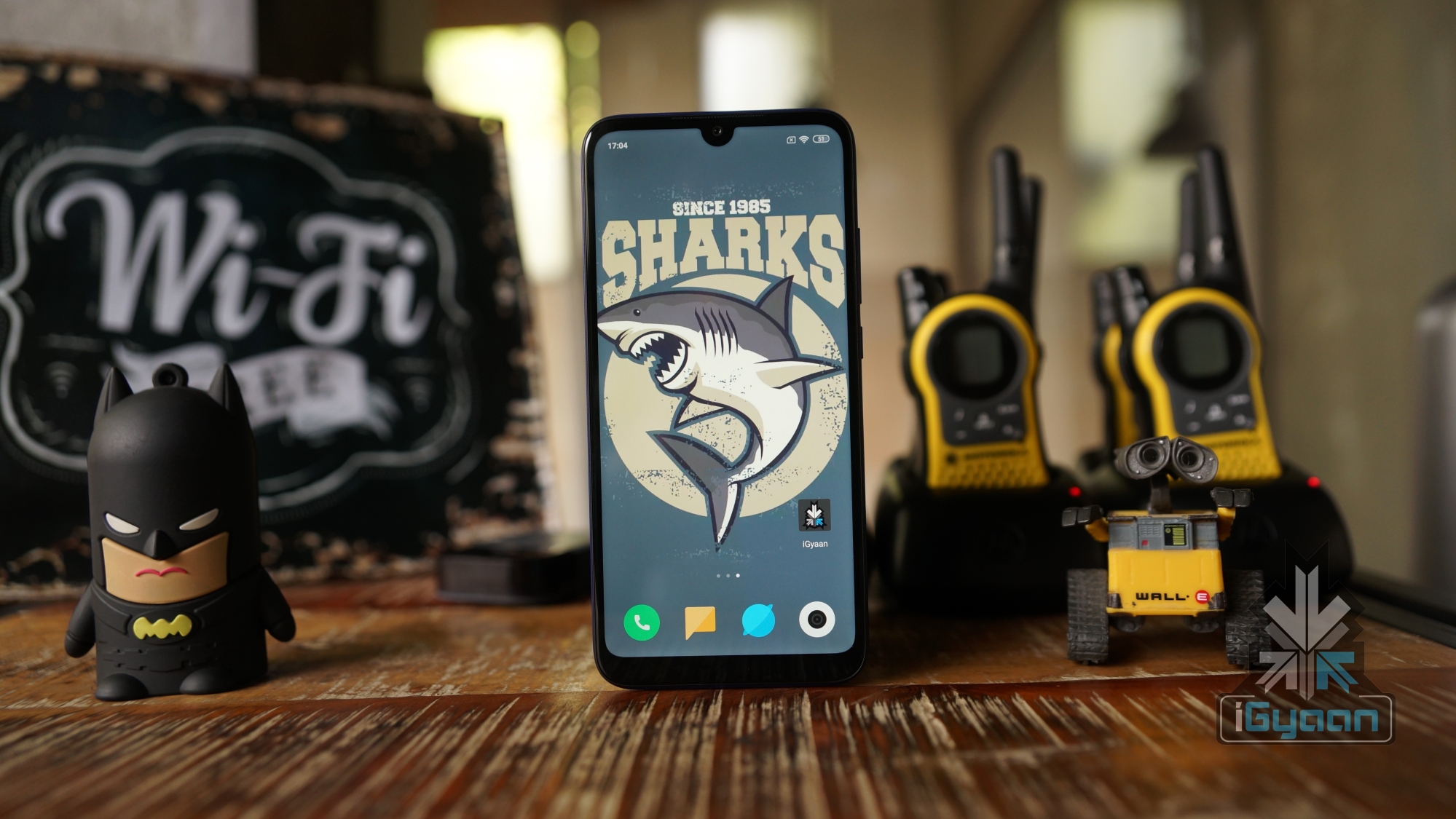 To recall, the Redmi 7 measures 158.65 x 76.43 x 8.47mm and weighs in at 180g. It features a polycarbonate body with the “Aura Smoke Design” at the back. The handset sports a 6.26 inch LCD display with a resolution of  1520 x 720 px. To maintain the maximum screen real estate, a waterdrop notch is present on the top of the display. Gorilla Glass 5 protection on the front ensures the display stays protected against scratches and accidental drops. For biometric security and rapidly unlocking the handset, it features a rear-mounted fingerprint scanner and supports face unlock technology. The Redmi 7 features the Snapdragon 632 SoC which is manufactured using the 14nm fabrication process. The chipset consists of an Octa-core CPU and the Adreno 506 GPU. In terms of optics, the smartphone has a dual rear camera setup comprising of an f/2.2 aperture equipped 12 MP sensor and a 2 MP depth sensor. For selfies, an 8 MP camera is housed in the notch on top of the display. The Redmi 7 is powered by a large 4000mAh battery with support for 10W fast charging. It also supports memory expansion up to 256GB via the dedicated microSD card slot. The device also has a P2i coating which safeguards it against accidental liquid spillage or unexpected drizzles.