Chinese technology company OnePlus launched the OnePlus 7 and the OnePlus 7 Pro in the month of May. Alongside, the company introduced some key updates to its operating system, known as Oxygen OS. The OS has received positive reviews globally due to its simplicity and responsiveness. With the latest update, OnePlus added new features like Zen Mode and Screen Recorder. As per reports, the aforementioned features will make their way to older OnePlus devices, including the OnePlus 6, 6T, 5 and 5T. Zen Mode is a feature that basically locks a user out of his/her device for 20 minutes. The user will not see/hear any notifications on the device, and at the same time, applications will be unusable as well. The only two features that are accessible is the call application and the camera. In case users decide to turn off Zen Mode before the time period of 20 minutes, they are out of luck, since no workaround will disable Zen Mode. Even restarting the OnePlus 7 Pro doesn’t help, as the Zen Mode timer continues from the same point you left it on.

The screen recorder, on the other hand, allows native recording (in the same number of frames per second) of the screen’s display without any overlay or watermark. Gamers can record their gaming sessions and export them, or users can create how-to videos for conveying specific information. As per reports, some OnePlus users side loaded these two applications into their older devices, which didn’t function as desired. For instance, sound capture was disabled during screen recording and Zen Mode was still allowing notifications to push through. 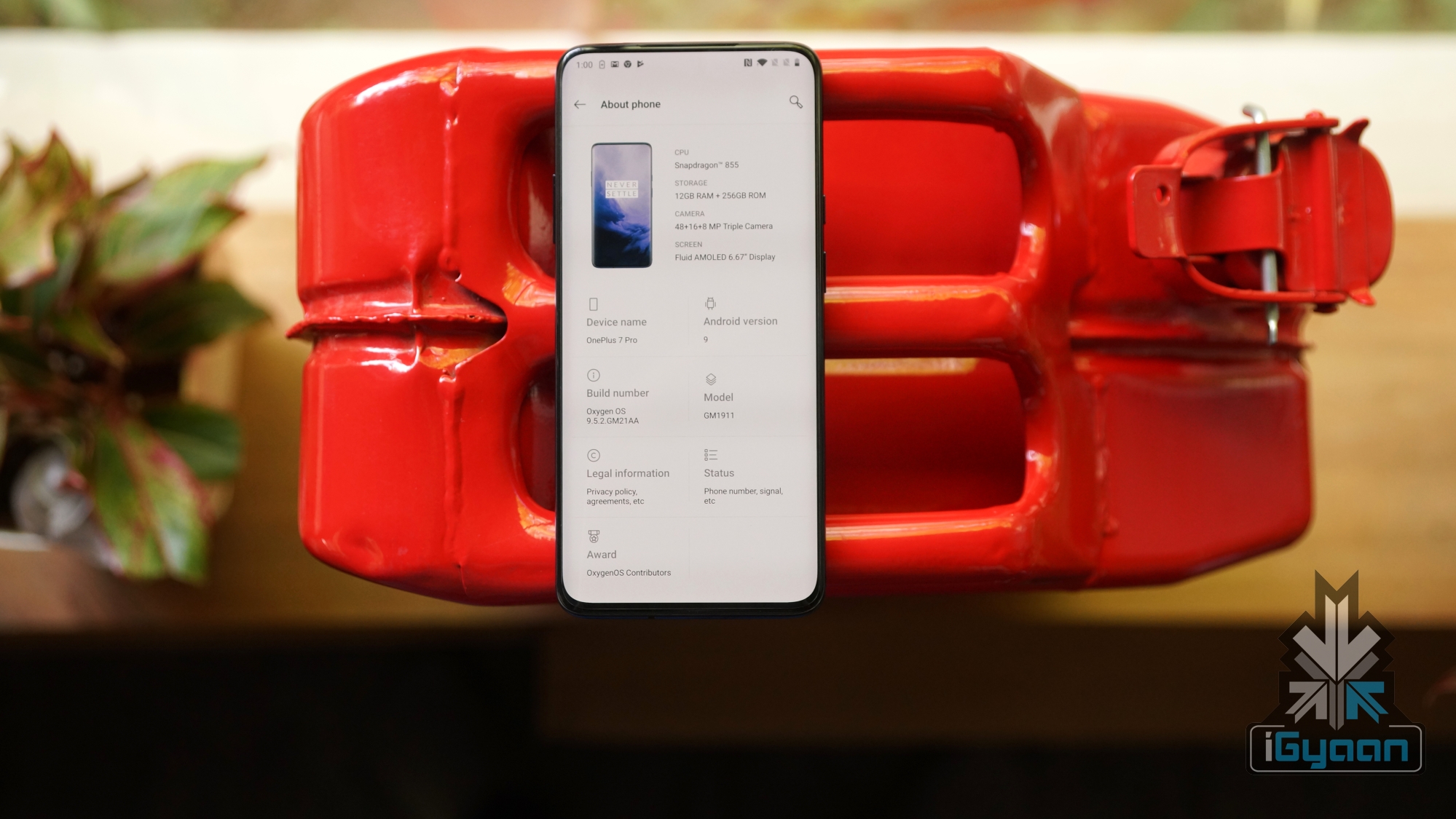 OnePlus has acknowledged that Zen Mode and Screen Recording will be pushed to older OnePlus devices in the immediate future. The company has also released a statement regarding how users don’t need to sideload the applications since the firmware of older smartphones isn’t designed to support the same.

likethis
What's your reaction?
Awesome
22%
Epic
6%
Like
11%
I Want This
56%
Meh
6%
Via
GSMArena
Posted In
Latest, Mobile, OnePlus
Tags
OnePlus 7 Pro
OnePlus 7 Pro
About The Author