As previously reported, South Korean technology giant Samsung is all set to launch the Galaxy M40 smartphone on June 11, 2019. Similar to the other devices in the Galaxy M series, the Galaxy M40 is expected to provide decent specifications at a competitive price point. Samsung seems quite confident with the upcoming device owing to the success of the Galaxy M10, M20 and M30 in the market. As per fresh leaks, the smartphone is expected to feature a 32MP primary camera alongside two other sensors. 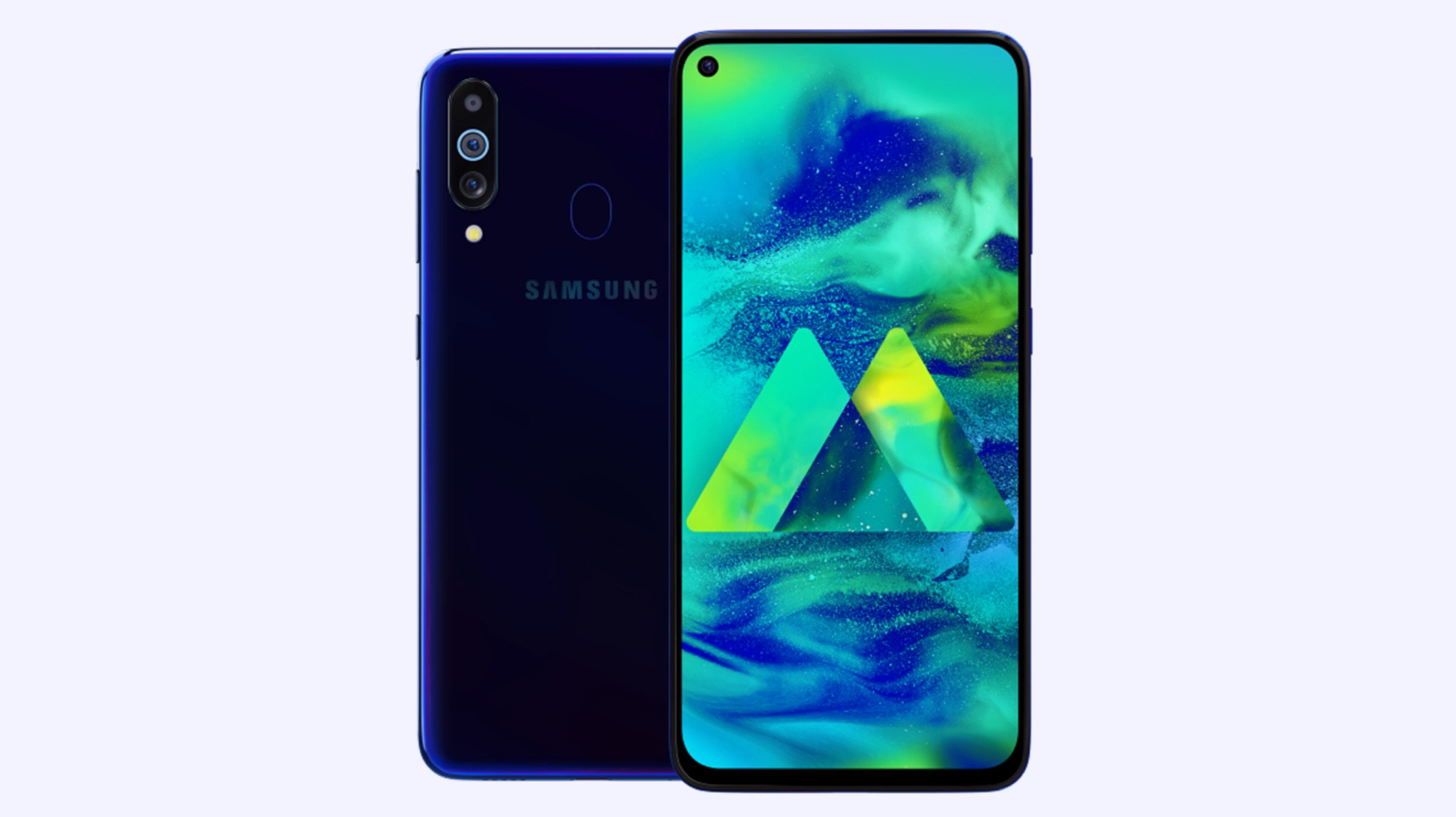 Leaks suggest that the Galaxy M40 will sport a 6.3 inch FHD+ display with a resolution of 2340 x 1080 px. The smartphone will boast of a high screen-to-body ratio thanks to the Infinity-O display (punch-hole display). The right side of the device will accommodate the volume rockers and the power button. The rear panel of the handset houses the triple camera setup, the fingerprint scanner and the company branding in the middle. 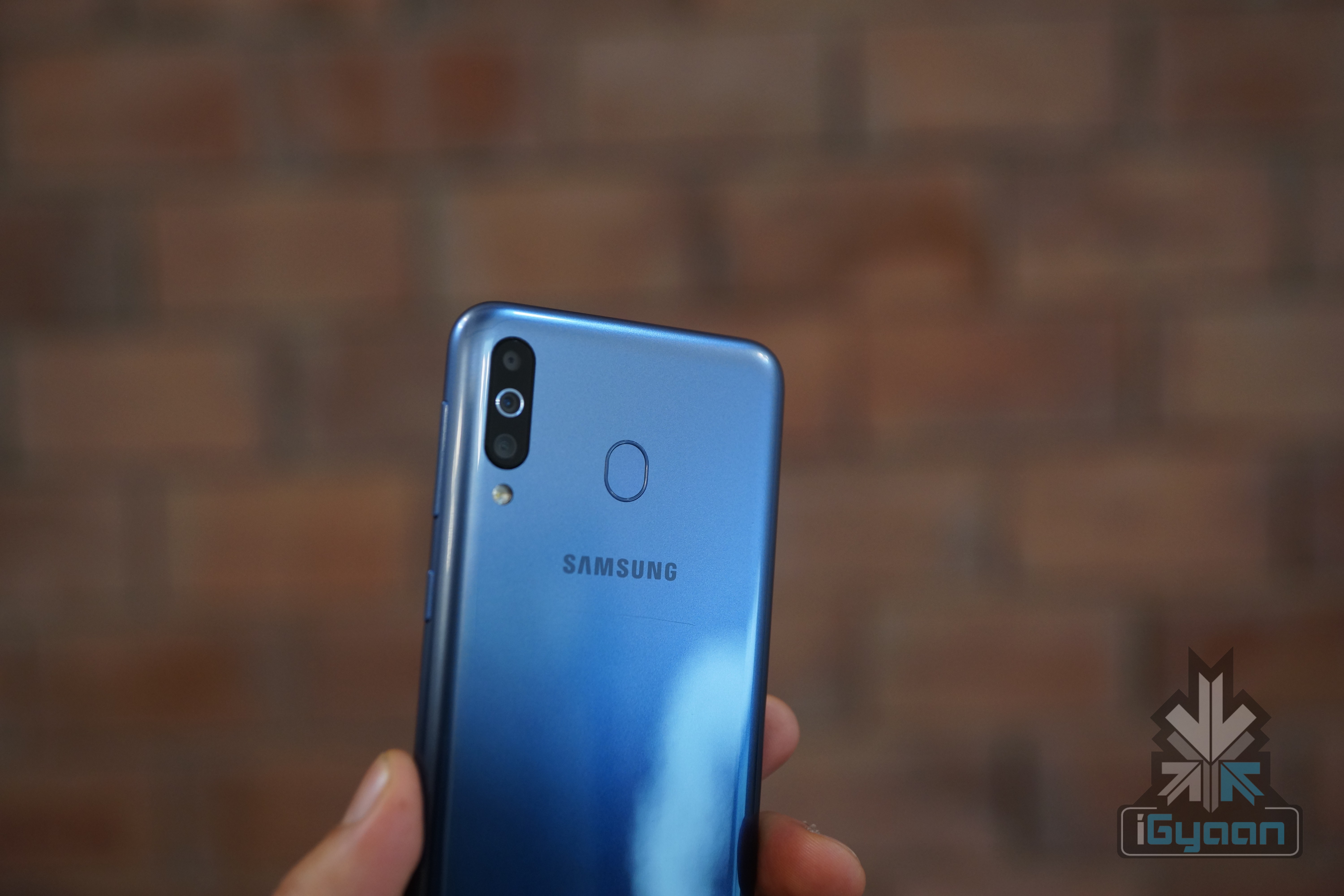 Under the hood, the Galaxy M40 will run on the Snapdragon 675 chipset, which consists of the octa-core Kryo 460 CPU and the Adreno 612 GPU. Information regarding different variants is unknown, but it is confirmed that the smartphone will launch with at least 6GB of RAM and 128GB of storage. It will be powered by a 3,500 mAh battery, unlike the Galaxy M30 (see review here), which packed a massive 5000 mAh battery.

Regarding optics, the Galaxy M40 will feature a triple rear camera setup, which will consist of a 32MP primary sensor, a 5MP depth sensor and a third 8MP ultra wide sensor. For selfies, it will sport a 16MP front camera housed in the in-screen cutout. Noteworthy, the M40 will be the first M-series smartphone to run on Android 9.0 (Pie) out-of-the-box. As mentioned before, the Galaxy M40 will be unveiled by the company on June 11, 2019. Sources state that it will be priced around the price point of INR 20,000 (~$287). When launched, it will be retailed on an online-only basis, with the retailers being popular e-commerce website Amazon and Samsung’s own online store.