Amazon had unveiled a new category of skill dubbed Cleo for its Indian markets back in 2018. The idea behind Cleo was to improve Alexa’s language model for its Indian users by learning from the customers themselves. The southeastern country is a key region for Amazon Alexa’s global team that is working on drastically improving the user interface. 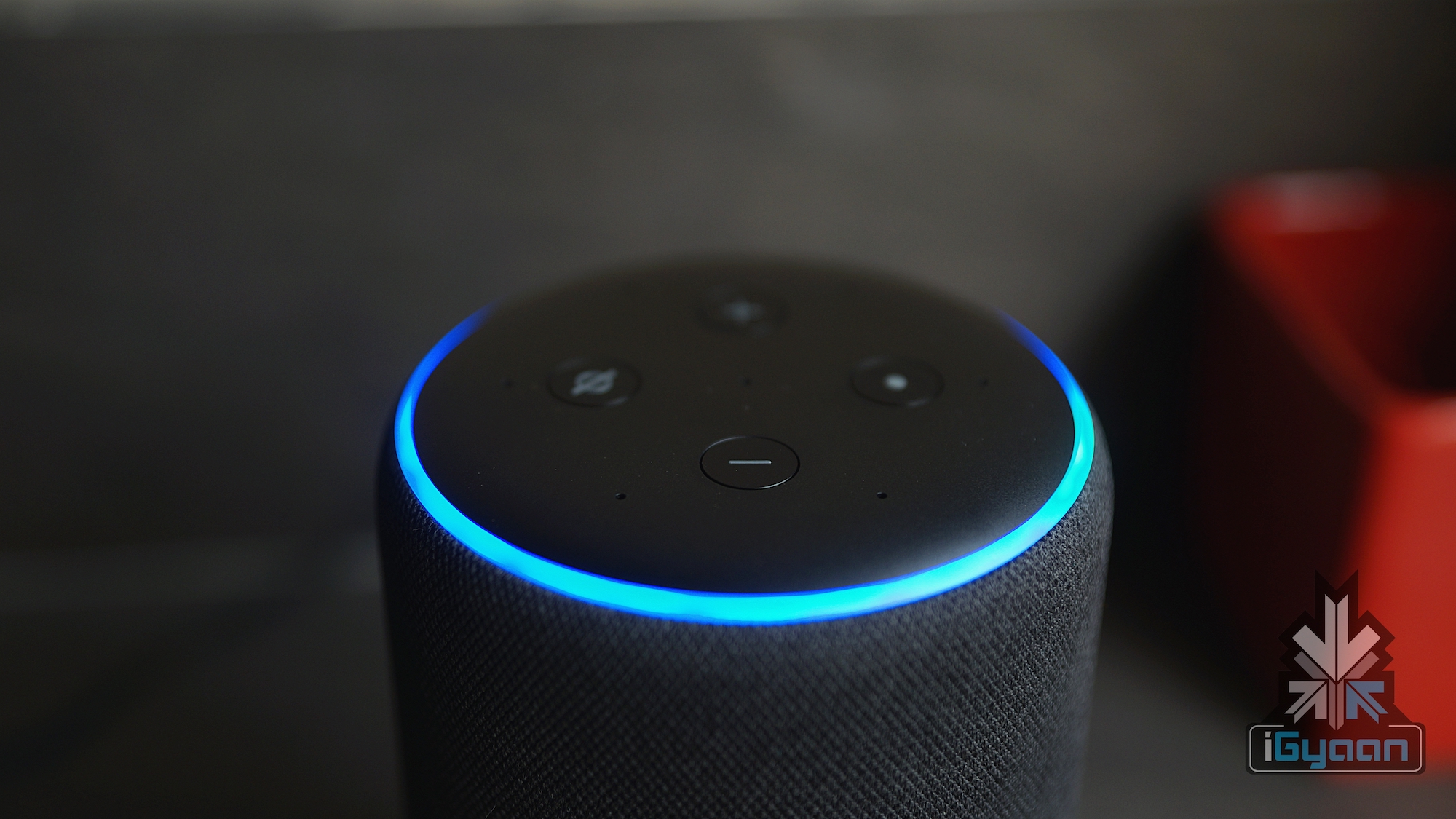 The company identifying the potential in the market, worked on various regional languages to grow the linguistic capabilities of Amazon Alexa. The voice-based assistant has received a warm welcome in Indian homes with its Echo line up and is still gaining traction in the country. The Indian smart speakers market is currently dominated by Amazon Echo at 59 per cent of the market share while Google Home only has about 39 per cent, as reported by IDC (International Data Corporation). With such a large user base it is inevitable that the company will seek to expand on its existing language parameters. The Amazon team dedicated to the Indian market have promised robust support on the upcoming regional languages capabilities of Alexa. The voice assistant in its current state is only capable of understanding Hinglish (Hindi-English) commands to a very limited degree. Amazon is focusing on the content relayed by Alexa along with its contextual and cultural impacts. The company stated that Alexa must sound Indian when it comes to speaking Hindi. Several dialects and accents are being taken into account to give an actual life-like conversational experience with Amazon Alexa in real-world scenarios. Users can respond to Alexa’s English replies with Tamil, Marathi, Kannada, Bengali, Telugu, Gujarati and certain other regional languages. Amazon Alexa is being pushed by the company to stay relevant and practical in every home with near human-like natural conversations facilitated by Machine Learning. The company has heavily invested in India for developing skills for Alexa by hiring various scientists and engineers. Available in over 80 countries and compatible with 14 languages, the Indian variant would add a lot more languages to the existing list.