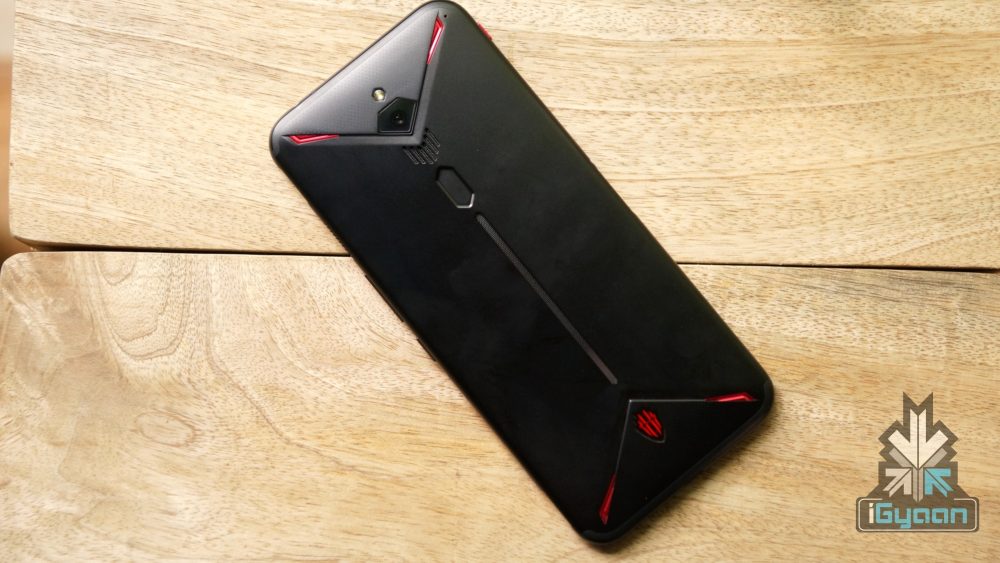 Chinese smartphone maker, Nubia launched its latest gaming smartphone the Red Magic 3 for its domestic market in the month of April. Due to the rise of mobile gaming in India, the company has launched the unique handset in the country. Speaking of uniqueness, it is the world’s first smartphone to pack a physical cooling fan. The top of the Nubia Red Magic 3 is occupied by the 3.5 mm audio jack while the bottom is occupied by the USB Type C port and main microphone pinhole. Under the hood, the device packs the Snapdragon 855 SoC which is manufactured using 7 nm process. The handset is powered by a massive 5,000 mAh battery which supports 27 w fast charging. The Nubia Red Magic 3 runs on the latest Android 9 Pie operating system which is skinned with RedMagic OS 2.0. Connectivity options on the smartphone include Wi-Fi 802.11 a/b/g/n/ac, Bluetooth 5.0, GPS and a bottom mounted USB Type C port for charging and data transfer. The smartphone also has a 4D haptic vibration motor which as the name suggest provides haptic feedback while playing games. This feature is similar to game console controllers. Also Read: Huawei Smartphone Shipments To Drop By Up To 60 % Due To US Ban