The US trade ban on Huawei has in no way deterred the smartphone manufacturer. Business is still in full swing and new devices are always around the corner. An upcoming handset dubbed the Honor 9X Pro had previously received the Chinese 3C certification and now reports show that an EEC certification has also been granted. Huawei, with the inclusion of this device, has also seemingly taken up the ‘Pro’ moniker ditching ‘Max’ from its past iterations. Actual details regarding the upcoming smartphones are still unavailable except for the model numbers. HLK-L41 for the Honor 9X Pro variant and HLK-AL10 for the standard version of the Honor smartphone. The Honor 9X Pro and the standard 9X should, in some instances, be similar to the last year’s models that sported 7.12-inch and 6.5-inch screens respectively. The smartphone will probably upgrade its internal hardware whilst keeping the same display size. RAM and ROM configurations may also see improvements across the board with design changes being made as well. Huawei’s mid-range handset will probably have a waterdrop notch or punch-hole. The device is certified to be equipped with a 10W charger similar to its predecessor, Honor 8X. This implies that it might not be rated for faster-charging speeds. It may be plausible to assume that the Kirin 710 SoC might see a return again but a new chipset is also awaited. Other important aspects of the Honor 9X Pro like the camera and battery could also be upgraded over its past iterations. However, since no concrete evidence is available, no confirmations can be provided. The Honor 8X housed the Kirin 710 SoC paired with 6GB RAM and 128GB of internal storage. The device ran the Android 9 Pie OS running the EMUI 9.0 custom skin and had a rear mounted fingerprint scanner powered by a 3750mAh battery. Rather than having drastic new changes the handset could just have slight upgrades in different areas within the aforementioned specs. 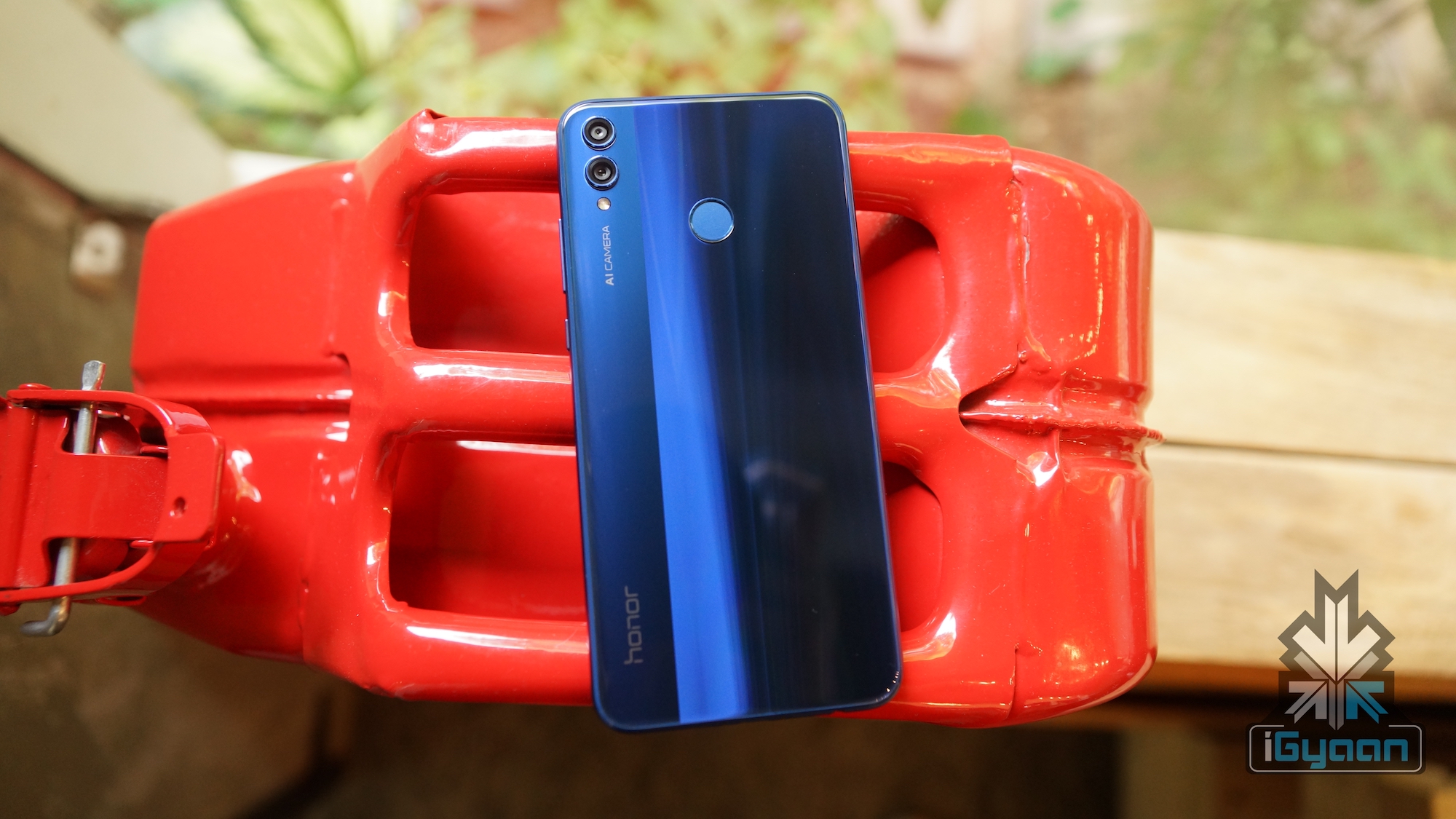 Unfortunately, no pricing for the Honor 9X Pro has been officially announced, however, it is expected to be within the price bracket of Rs.13,000 to Rs.15,000. Huawei is still going strong with new releases and leaks of its upcoming devices making rounds on the web. The Chinese company is one of the largest smartphone OEMs in the world and have yet to tone down its business scale even after the ban.

likethis
What's your reaction?
Awesome
100%
Epic
0%
Like
0%
I Want This
0%
Meh
0%
Via
91Mobiles
Posted In
Huawei, Latest, Mobile
Tags
EEC, honor
EEC, honor
About The Author