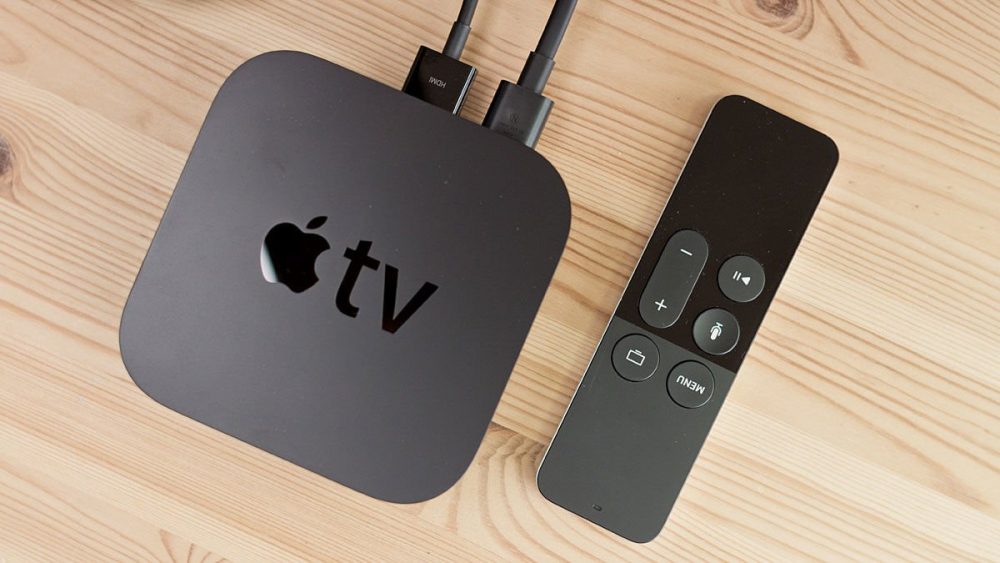 Earlier this month, Apple held the WWDC event where it showcased the latest software versions for its consumer devices (1,2). Subsequently, the company has rolled out a developer’s beta update for the Apple TV which is reported to have a brand new feature. A Twitter user who goes by the username Nikolaj Hansen-Turton discovered that the with the latest beta update, the Apple TV has gained the functionality of Picture-in-Picture or PiP.

Several publications took notice of the Tweet and ran news covering the update. However, at the time, it was unclear whether it is a full fledged PiP function or just a smaller window of the video player which can be displayed while navigating through Apple TVs UI. Reports since then have claimed that the feature will allow users to stream two shows simultaneously. Though, there are some limitations of the feature. Picture in Picture support will be limited for the content that is provided by Apple. This includes content which is purchased through iTunes, inbuilt Apple TV channels and the Apple TV+ service which will roll out later this year. The list of premium add on channels offered by Apple TV include HBO, Starz, Showtime, EPIX, Tastemade, and Smithsonian Channel. 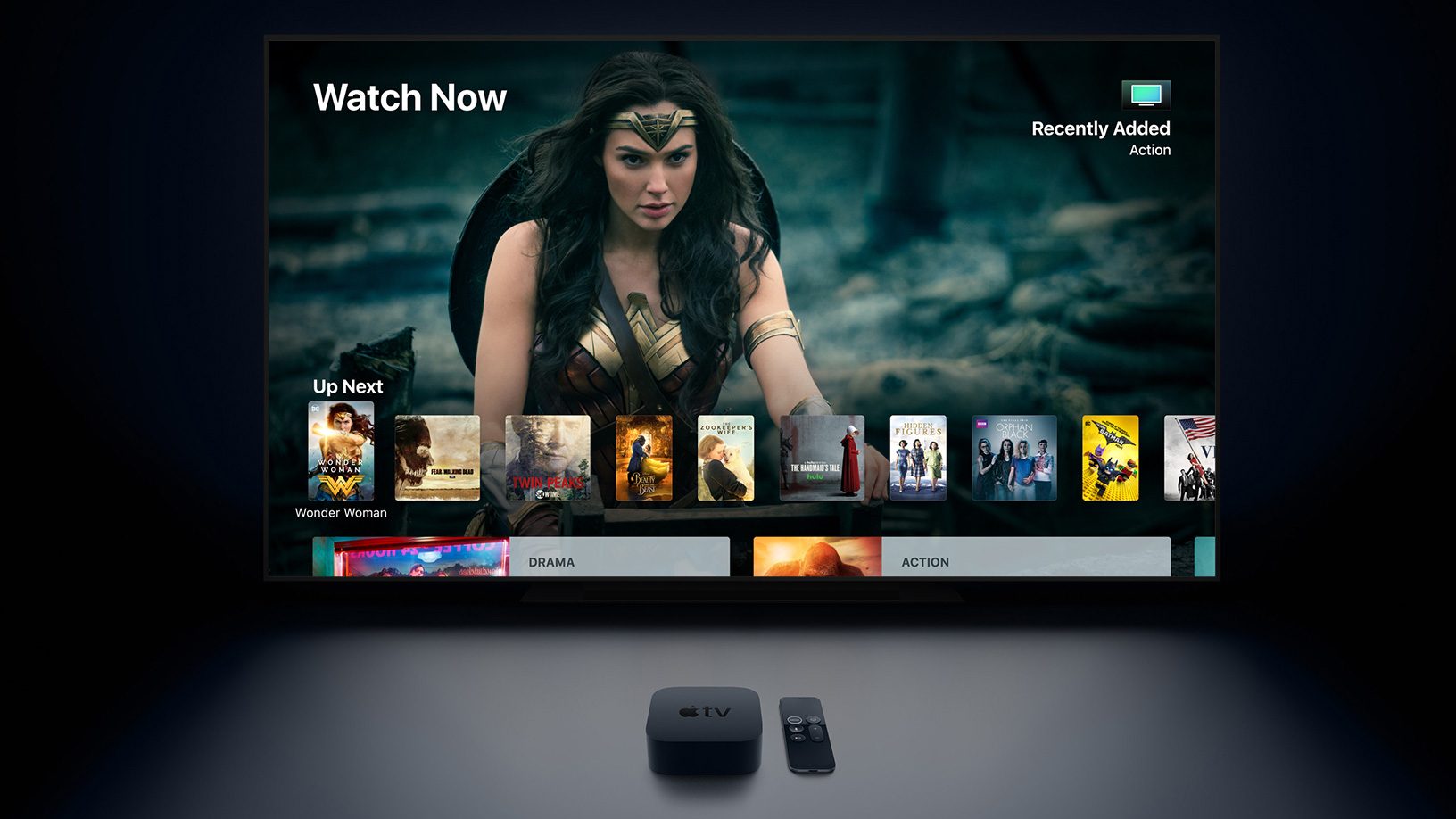 To further clarify, if a user subscribes to HBO through Apple TV, they will be able to watch HBO in Picture-in-Picture mode when the new version of tvOS ships to the public later this year. However, if they subscribe to HBO through the HBONOW.com website and then watch the service via the third-party HBO NOW app, they won’t be able to use Picture-in-Picture mode. Although not mentioned by Apple, this exclusivity is maintained as Apple charges a commission from HBO when users subscribe to the latter’s service via Apple’s channel. Therefore, this is Apple’s strategy to push users to subscribe to paid resources via its platform

Conclusively, this seems to be a worthwhile feature for the Apple TV that users will surely appreciate. For users to access the feature, they will have to wait till the general public software update is rolled out.

likethis
What's your reaction?
Awesome
0%
Epic
0%
Like
0%
I Want This
0%
Meh
0%
Via
TechCrunch
Posted In
Apple, Gadget, Latest
Tags
apple tv
apple tv
About The Author