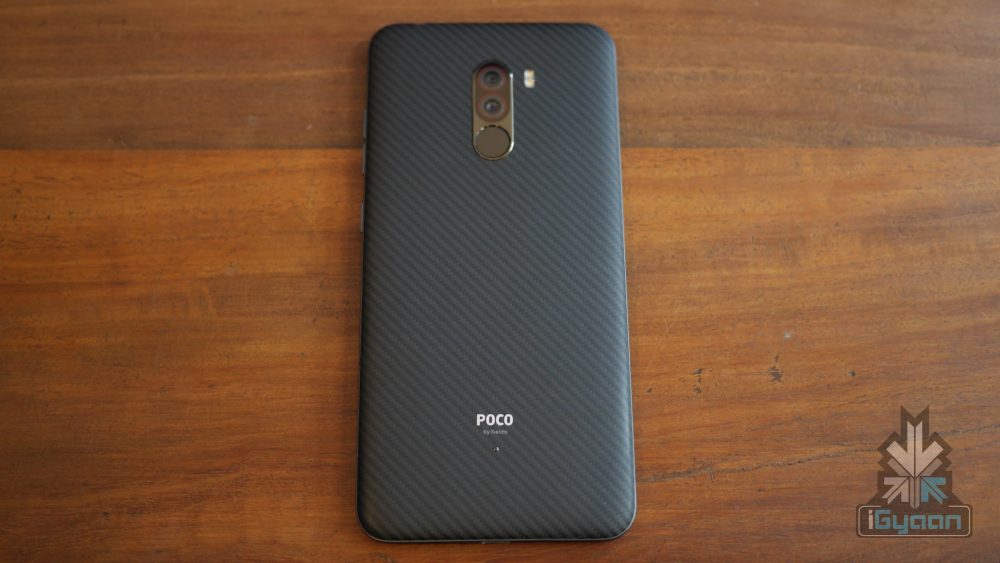 Xiaomi had unveiled the Poco F1 in 2018, with a price tag that was below any of its competitors for the hardware offered. The company’s low budget powerhouse was received relatively warmly with its performance rivalling devices priced even upto three times higher. Xiaomi is still working on perfecting the formula with Poco F1, which has started receiving the latest MIUI update along with the May 2019 Android patch. MIUI v10.3.5.0 brings improvements across the board for the budget flagship. This update will also seek to address many of the bugs that have plagued the smartphone like fix regarding dual app functionality which suddenly disappeared for some users. The rollout of the new update includes new features, such as customizable lock screen clocks, as well. Furthermore, it has been officially confirmed by Xiaomi that the Poco F1 will receive the Android Q update.

The device was formally unveiled running Android Oreo (8.0) under the MIUI last year. Notably, since launch, the handset has received Android Pie (9.0) alongside the MIUI 10 update in early 2019. The Poco F1 update carries a size of 387MB and is being launched in India in small batches. Users interested in finding out if they have received the update can check under the ‘System Update’ options in ‘Settings’.

For the POCO lovers, may we present POCO Launcher 2.0 to you. Give it a try if you want a new launcher experience. #POCOF1 #POCOPHONEF1 https://t.co/79k4ygvc9z

Poco Officials have seemingly confirmed the arrival of Android Q on its budget smartphone alongside the beta program. The program will be an opt-in for anyone interested in the Poco Launcher 2.0. The new launcher is touted as a new experience and a slight preview has been provided on Twitter. Poco F1 had just received the MIUI v10.3.4.0 update back in April that brought features such as the 4K 60FPS recording capabilities, Widevine L1 support and a dedicated Game Turbo mode.