Motorola One Vision With A Punch Hole Display Launched In India

by Yashonil GuptaJune 20, 2019
0
Now Reading
Motorola One Vision With A Punch Hole Display Launched In India
Browse This Page Motorola on the 20th of June has launched its latest smartphone, the One Vision. It is the successor to the Motorola One Power launched last year and was unveiled last month globally. The device features mid-range specifications combined with a modern design. The Motorola One Vision, as mentioned above, is the latest mid-range smartphone from the company. It measures 160.1 x 71.2 x 8.7 mm and weighs 180g. The device features a glass sandwich design on the front and back with a metal chassis for reinforcement. It has a 6.3 inch LTPS IPS display with a resolution of 2520 x 1080 px. The handset is one of the few to sport a 21:9 aspect ratio, like the Sony Xperia 1.

To maximise the screen real estate on the One Vision, it has a punch hole cutout on the top left corner of the display, which houses the front-facing camera. For biometric security and rapidly unlocking the device, a rear-mounted fingerprint sensor is present and it also supports face unlock. The smartphone runs on the latest Android 9 Pie and is Android One certified; which means it will receive two major software updates and security updates for three years. The handset has also been rated IP52 for water and dust resistance. Under the hood, the Motorola One Vision is kitted with Samsung’s 10nm Exynos 9610 SoC. The chipset is comprised of an octa-core CPU and the Mali G72 MP3 GPU. In terms of optics, the smartphone has a dual camera setup on the back; which consists of an f/1.7 aperture equipped 48MP primary sensor combined with a 5MP depth sensor.

The primary camera uses the ubiquitous Sony IMX586 48 MP sensor, also seen in devices like the Redmi Note 7 Pro and the Asus 6Z. For selfies, an f/2.0 aperture equipped 25MP camera is housed in the punch hole cutout on the top left of the display. The camera supports video recording of 4K resolution at 30fps and has features like Optical Image Stabilization (OIS) for stable video output. For memory and storage, Motorola One Vision has 4GB of RAM and 128GB of internal storage, which also supports memory expansion via microSD cards of up to 512GB in capacity. It is powered by a non-removable 3500mAh battery with support for 15W TurboPower charging. In terms of connectivity, the smartphone supports Wi-Fi 802.11a/b/g/n/ac, 4G LTE and Bluetooth 5.0. The device will be available in two colours, namely Bronze Gradient and Sapphire Gradient. 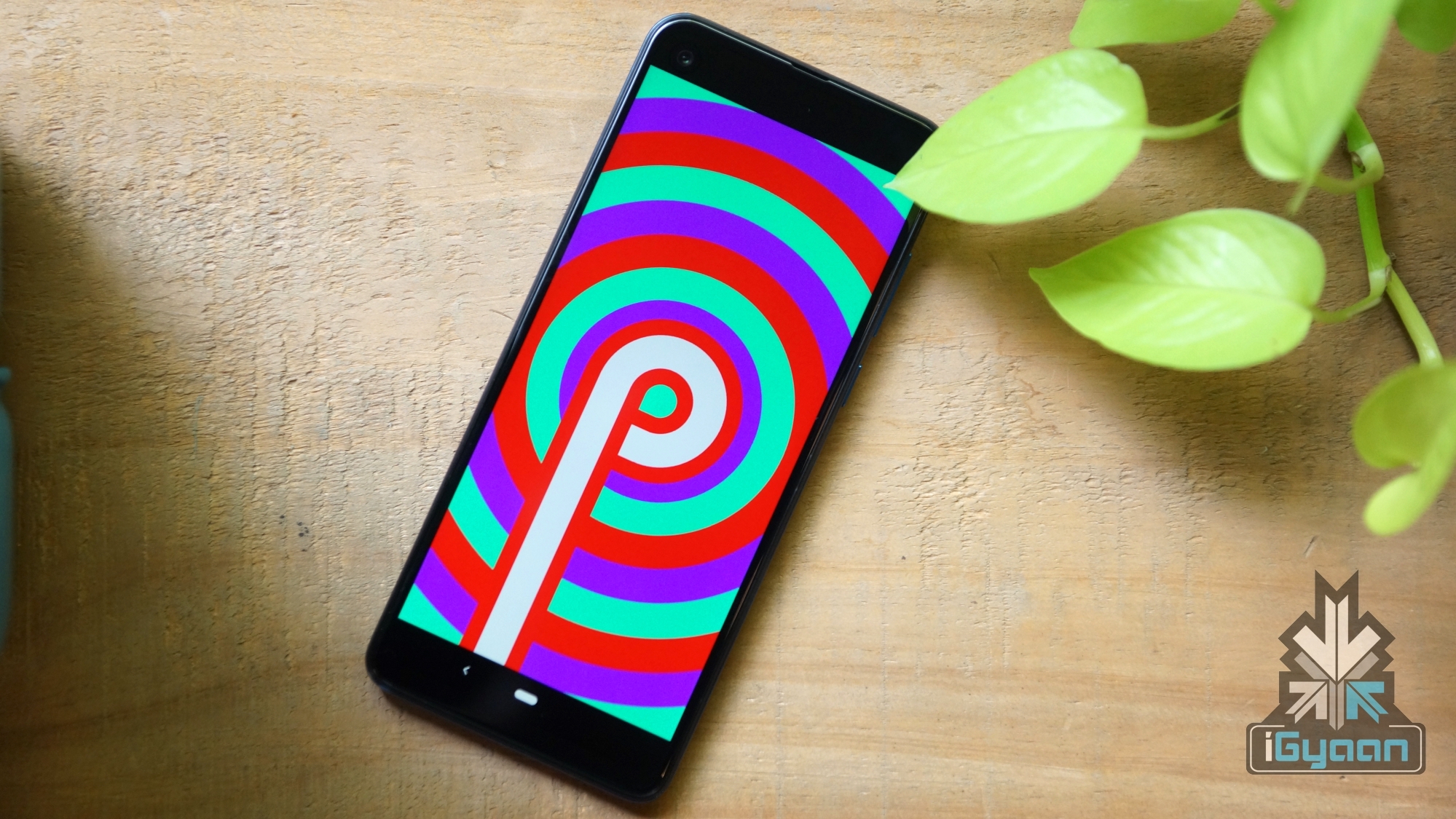 Also read: Samsung Galaxy Note 10’s Display Will Double Up As A Speaker

The Motorola One Vision has been priced at Rs. 19,999 and will be available for purchase starting next week On Flipkart. It will also be available to buy from certain offline retail stores later this month.