Korean electronics giant Samsung launched the refreshed Galaxy A lineup of smartphones back in the month of February. The series was debuted with the Galaxy A50, Galaxy A30 and the Galaxy A10 but was later expanded to include more devices. Now, a new handset in the lineup has been leaked which may be announced soon. A smartphone, purported to be the Galaxy A10s has been listed on the Federal Communications Commission (FCC) website of the United States; which reveals its details. The Galaxy A10s, as the name suggests will be an upgraded variant of the budget Galaxy A10 launched a while ago. The listing on the FCC website reveals the schematics of the upcoming smartphone from the rear. It has been exhibited to feature a rear-mounted fingerprint scanner which is missing from the regular variant of the device. Also, present on the back of the handset is vertically placed dual cameras with an LED flash; which was also not found in the Galaxy A10, which sports a single camera sensor on the rear. The upcoming smartphone in the schematics has been revealed to be 157mm tall and 75.8mm wide; which are almost the same dimensions as the regular variant. 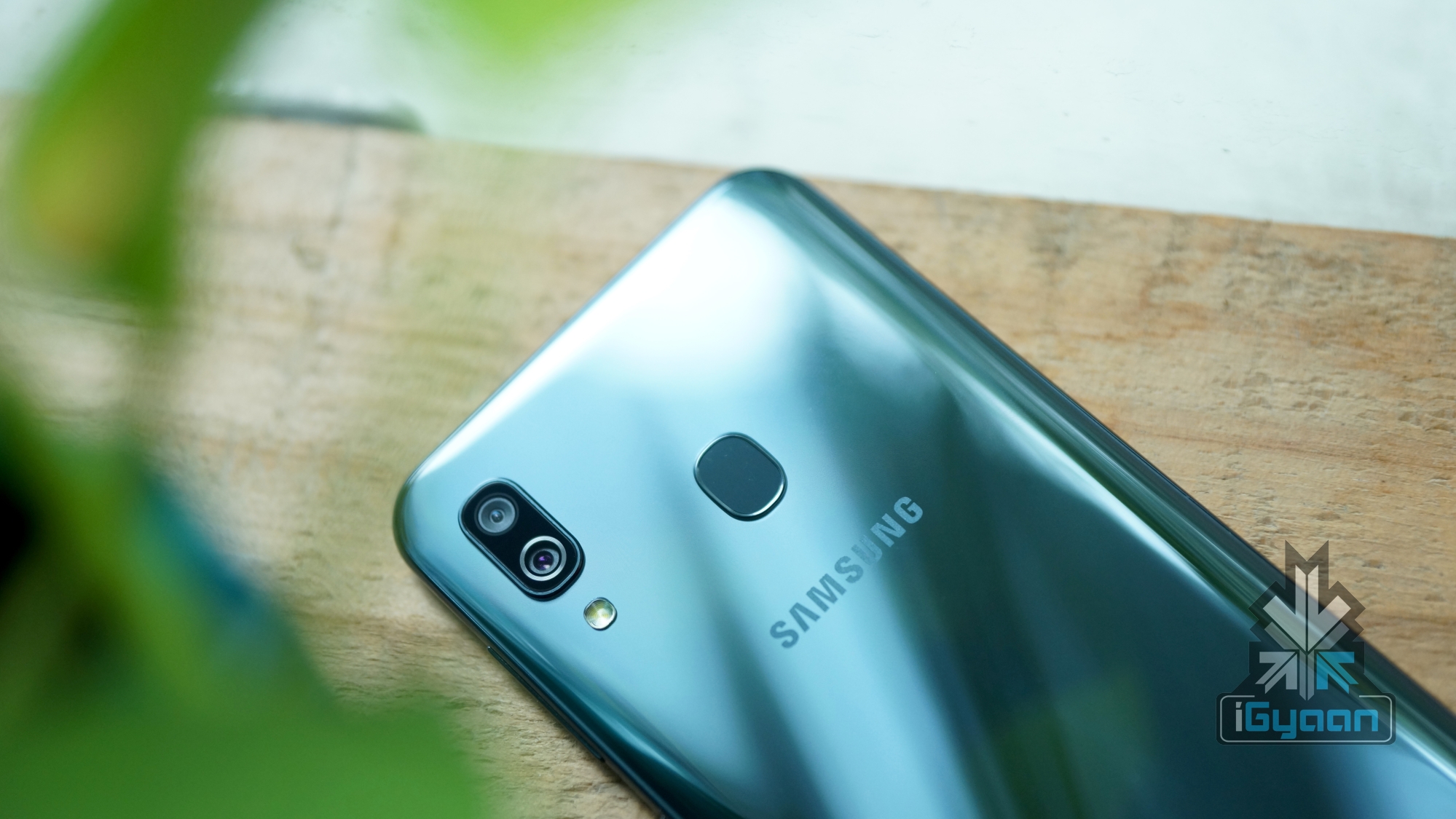 The FCC listing of the Samsung Galaxy A10s claims that it will be powered by a 3900mAh battery; this is a significant upgrade over the 3400mAh cell found on the regular variant. In terms of connectivity, the upcoming smartphone has support for 2.4GHz Wi-Fi networks, Bluetooth and 4G LTE. The handset is further expected to run on the latest Android 9 Pie which is skinned with the current OneUI. Unfortunately, more information like the price of the device is not available as of now. However, the listing on the FCC website suggests its launch is imminent.