It was reported earlier that Samsung is planning to introduce a new Galaxy R series of smartphones. The first device that was speculated to arrive in the series was the previously leaked Galaxy A90, according to a known gadget tipster on Twitter. Unfortunately, the tipster has now claimed that there was some confusion between the internal and commercial naming scheme of the device. Now, it has been revealed that contrary to the prior information, the Galaxy A90 will be launched with the aforementioned name and not in the Galaxy R series; which likely does not exist. 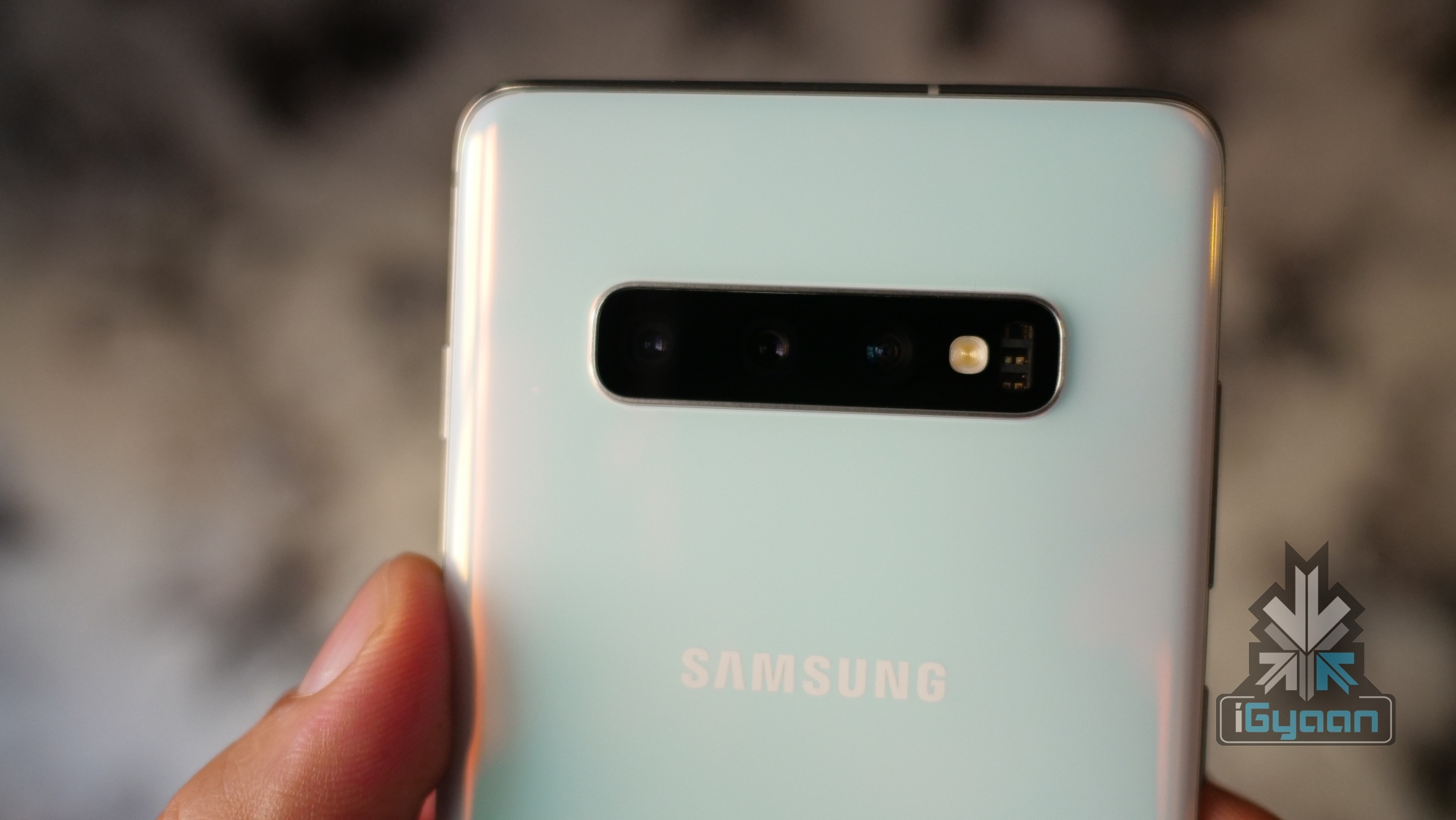 According to gadget tipster who goes by the name @Onleaks on Twitter, Samsung is working on two variants of the Galaxy A90 smartphone. Both of these carry a model number SM-A905 and SM-A908 respectively. Apart from clearing the air around its naming details, the specifications of the devices have also been revealed.

The SM-A908 will be the 5G variant of the Galaxy A90 and will have a 6.7-inch display. It will utilise an in-display fingerprint scanner for quickly accessing the handset and will have a triple camera setup comprised of a 48MP primary sensor; alongside an 8MP secondary and 5MP tertiary sensor. It will run on the 7nm Snapdragon 855 SoC which consists of an Octa-core CPU and the Adreno 640 GPU. As mentioned above, the smartphone will have support for 5G; the next generation of mobile networks.

The other variant of the Samsung Galaxy A90, with the model number SM-A905, will have the same screen size; fingerprint scanner placement and the processor as the 5G variant mentioned above. The major difference between both the smartphones will be in connectivity and cameras. As it implies, the device will not support 5G networks, instead, relying on 4G LTE for connectivity. In terms of optics, the handset will have a 48MP primary camera, alongside a 12MP secondary and 5MP tertiary sensor.

The highlight feature of the device is said to be a technology named Tilt OIS. It may be some sort of stabilisation technology used in video recording. Unfortunately, more details about the Galaxy A90 smartphones such as their price and launch date are not known as of now. However, they are expected to be announced in the following weeks according to the source.