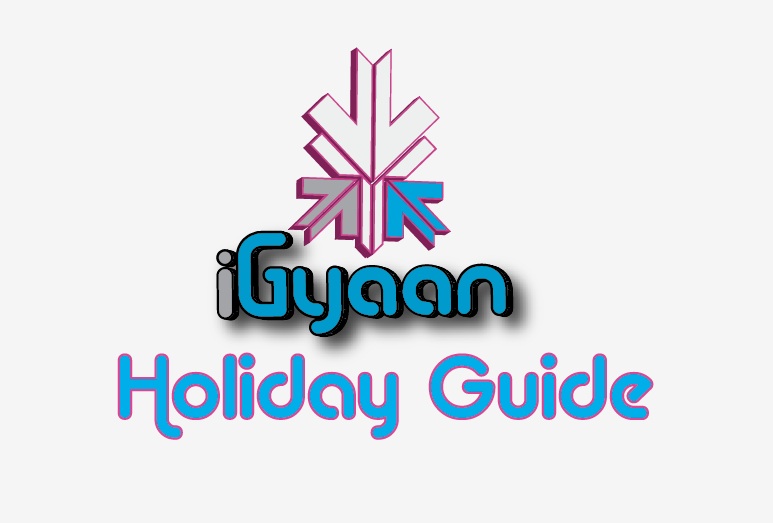 (In order of preference)

Samsung Galaxy R (Rs. 20,000) : Have 20k to spend? This is our pick for smartphone under the 20 thousand mark. The dual core smartphone is available at online retailers for prices well below 19k including deals, searching will get you a good deal. The phone performs great and a review done for the second time, by us, will fill you in on required info.

LG Optimus 2X (Rs 18,599) : Although the phone fared poorly in our review, The device has been rooted, modded and been patched to fix all software glitches of the stock ROM, This is a alternative dual core smartphone for the modder and cellphone tweaker. This phone will keep you busy for hours. If you plan to mess around with software on your device this is your poison. Although this may not help you Our Review is here

Motorola Defy Plus (Rs 17,000) :  The best rugged phone in this class, with Android 2.3 Gingerbread, 512MB ram a 3.7 inch WXGA screen and endless hours of outdoor fun. This is your device if you love the outdoors but want in on the latest smartphone action. The Defy Plus will most probably get the ICS update since it has all supporting hardware ( Considering that Motorola is almost a Google entity now) . Our complete review with the higher priced Xperia Active is here.

Sony Ericsson Xperia Neo V ( Rs 17,499) :  Five words : “Timescape plus Mobile Bravia Engine” define what Android on a smartphone should look like. There is nothing that looks and performs as good as the TimeScape UI (Considering only Android OS)on Sony Ericsson Phones ( according to us) The phone is powered with a 1GHZ scorpion processor and features a 3.7 inch Screen with MBE. It has 512 MB Ram and Android 2.3 with a confirmed upgrade for Ice Cream Sandwich. Our Review is Here

There are of-course others that didn’t make the list, Our Reviews can be seen for those: iPhone 3Gs ( Rs 20,000) : Two years old but still selling strong, the iPhone 3Gs supports iOS 5, iCloud, iMessage, Airplay and everything except FaceTime. If you hurry you can cash in on the new iOS 5.0.1 Jailbreak and even get Siri working on it. What else could you ask from a two year old phone. in terms of specs, it runs at 600MHz, has 16GB internal storage and 256MB Ram. The AppStore is the largest app market although most new apps may not perform great on the 3Gs. But hey you still get asked the question : “You have an iPhone”? Read our Editorial Here

Nokia E6 (Rs. 17,000) : The business power seller from Nokia, If you don’t use a Blackberry, you use a Nokia E Series phone. A Qwerty marvel from Nokia, the device features 2.46-inch Touchscreen making it the first Touch Type – Nokia E Series. The device is loaded with Symbian Anna and comes with a 680 MHz processor, 8 MP camera and a very long battery life, bundled with a excellent build quality. Check out our Unboxing and Review Video

Nokia 701 (Rs. 17,800) : Although stocks are limited on this recently released phone, it seems like a promising option for the Symbian lover, Running the new  Nokia Belle, the device features a 3.5-inch capacitive touchscreen with a resolution of 640 x 360 px. Inbuilt NFC, 1 GHz processor and 8MP Camera with 720p (30fps) Video. Our Review will be out shortly. Nokia Lumia 710 (Rs 19,999) :  Finally available the Nokia Lumia Series brings the first versions of Nokia Phones running WP7.5 to India. Powered by a 1.4 GHz Qualcomm Scorpion Processor the Lumia 710 is the smaller sibling of the highly advertised Lumia 800. This device has 3.7-inch TFT LCD touchscreen display screen with 480 x 800 pixel and a 5MP camera + LED flash. It also has a 512 MB RAM and has Adreno 205 GPU. iGyaan Review Out Shortly.

Other phones that were not designed for Windows 7.5, but still support it fully include the following,( and you can possibly find a good deal on them):

Bharat Nagpal
Founder and Chief Editor of iGyaan. Bharat likes to keep on top of technology ! Follow Him on Google Plus : Google+
You Might Also Like
AndroidAppleBlackberryDell
Read More