With each passing day, more details about the upcoming Samsung Galaxy Note 10 lineup surface online. This time details related to the smartphones charging wattage has been revealed by notable tipster @Rquandt. The source alleged that the upcoming Galaxy Note 10 will support 20 W fast charging which was reassured by a Japanese user. A picture shared by the latter shows a wireless charger which can charge a Samsung smartphone or wearable device with 20 W of maximum power. Surprisingly, not only will upcoming smartphones from the Korean manufacturer be able to take charge at this high wattage but it will also be able to reverse charge other devices at the same rate. Until now, only the Mi Mix 3 can wirelessly charge at 20W but it cannot reverse charge at this high rate.

Besides, the 20 W fast wireless charging, the upcoming flagship grade smartphone will also reportedly support 45 W wired charging which will be fastest on any Samsung smartphone till date. The current leak does not provide any other details about the upcoming Note 10 but they can be derived from past leaks. 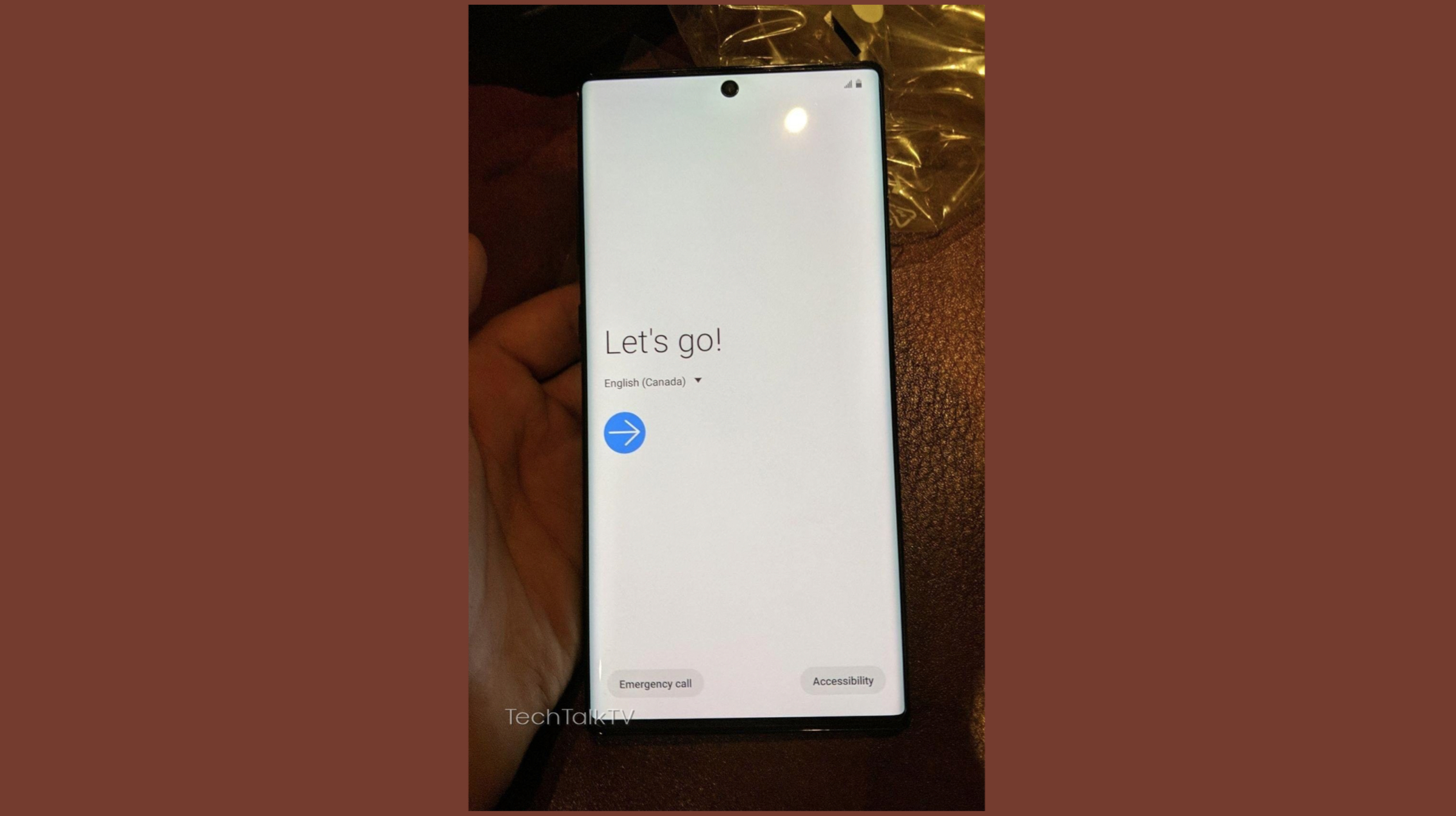 In terms of looks, the Galaxy Note 10 smartphones will have a punch hole in the display to accommodate the selfie camera. Even though this type of display is also present on the Galaxy S10 lineup, the punch hole on the future smartphones will be considerably smaller. Staple to flagship handsets from Samsung, the upcoming devices will also have AMOLED display.

Under the hood, all four variants of the Galaxy Note 10 lineup will be kitted with the Snapdragon 855 or Exynos 9820 SoC which will be dependent on the region the smartphone is sold in. Usually, Samsung devices sold in North America and China have Snapdragon chipset and devices sold in the rest of the regions have Exynos which is likely to happen with the Note 10 lineup as well.

Also Read: You Can Pre Book The Redmi K20 Pro Before Launch, Here’s How

Other details including the price and camera resolution of Galaxy Note 10 lineup will be revealed at the official launch event which is set to take place on the 7th of July in New York.

likethis
What's your reaction?
Awesome
0%
Epic
0%
Like
0%
I Want This
0%
Meh
0%
Via
Soyacincau
Source
rquandt (Twitter)
Posted In
Latest, Mobile, Samsung
Tags
About The Author