You Can Pre Book The Redmi K20 Pro Before Launch, Here’s How

by Vikhyaat VivekJuly 8, 2019
0
Now Reading
You Can Pre Book The Redmi K20 Pro Before Launch, Here’s How
Browse This Page 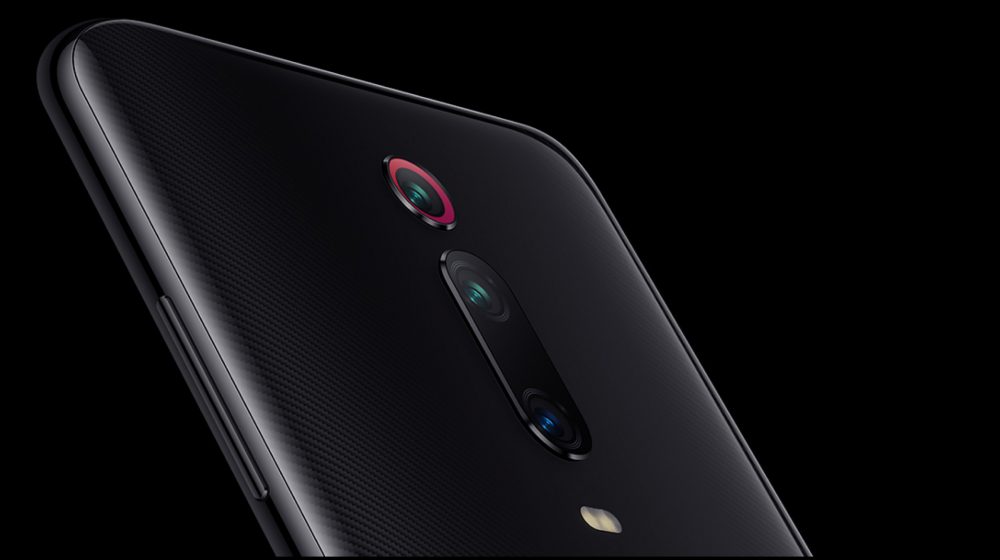 Xiaomi had unveiled its new flagship Redmi K20 series in May to its Chinese audiences; which was followed by the European release. Xiaomi is one of the most popular brands in India and has been one of the leading smartphone OEM in the country. It is particularly famous for its budget to mid-range smartphones that the Indian market adores due to their competitive pricing and specs. Hence, Indians have long awaited for the launch of this device in the country.

Xiaomi’s Redmi K20 has already received a release date of 17th July. But for those who plan to buy and want to skip the predicted cue, here is how to reserve the device a bit earlier.

How To Pre-Book The Redmi K20

Xiaomi has announced the new “Alpha Sale” for the upcoming Redmi K20 series of smartphones. It will be the first time this method is being opted by the company. The original sale starts on the 17th of July but the Redmi K20 series flagship will be available from the July 12th for the devout Mi Fans. Prospective buyers that cannot risk having the device being sold out have the opportunity of pre-booking and reserving a unit for themselves. The offer can be availed via Flipkart and the Mi website. 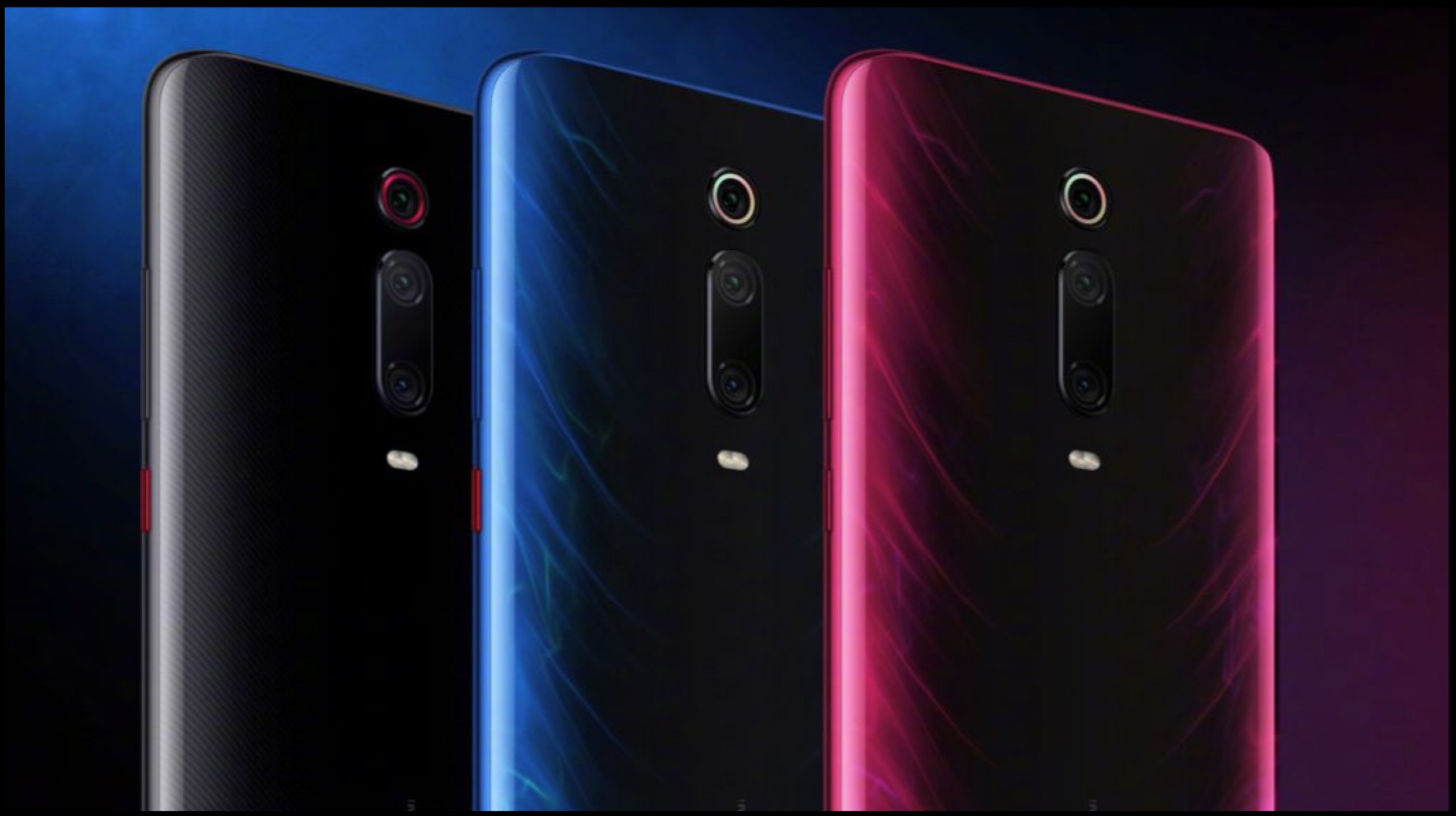 Users have to pay an initial fee of INR 855 to reserve a Redmi K20 unit and the offer goes live on 12th July at 12 pm. Through this, the users get to directly reach the final check out portal for the purchase on 17th July. If users do not get to avail the pre-booking purchase, the amount will be automatically refunded to their Mi Account or via a coupon in their Flipkart account.

The Redmi K20 and the K20 Pro have glass on both the front and rear which is held together with a metal chassis. The handsets have a 6.39 inch AMOLED display with a resolution of 2340 x 1080 px. To maximise the screen real estate, they both have a pop-up mechanism on top which houses the front-facing selfie camera. For biometric security and rapidly getting through the lock screen, the Redmi K20 series has an in display fingerprint scanner along with support for face unlock. Both devices are powered by a 4,000mAh battery which is capable of 27W fast charging.

Also Read: Sony To Launch A Rollable Smartphone To Compete Against Galaxy Fold