Additionally, the Amazfit GTR smartwatches also have a hear rate monitor which can automatically track heart beat at regular intervals without requiring intevention from the user. Regardless of the case size the AMOLED display on all three Amafit GTR variants have a pixel density of 326 ppi. To protect the display against scratches, they also have Corning Gorilla Glass 3 protection.

In terms of weight, the Aluminium, Stainless steel and Titanium variants tip the scale at 36 g, 48 g and 40 g respectively. The Amazfit GTR has Bluetooth 5.0 built in and is compatible with devices running Android 5.0 or above and iOS 10.0 or above. All variants of the smartwatch are also water resistant upto 50 metre. 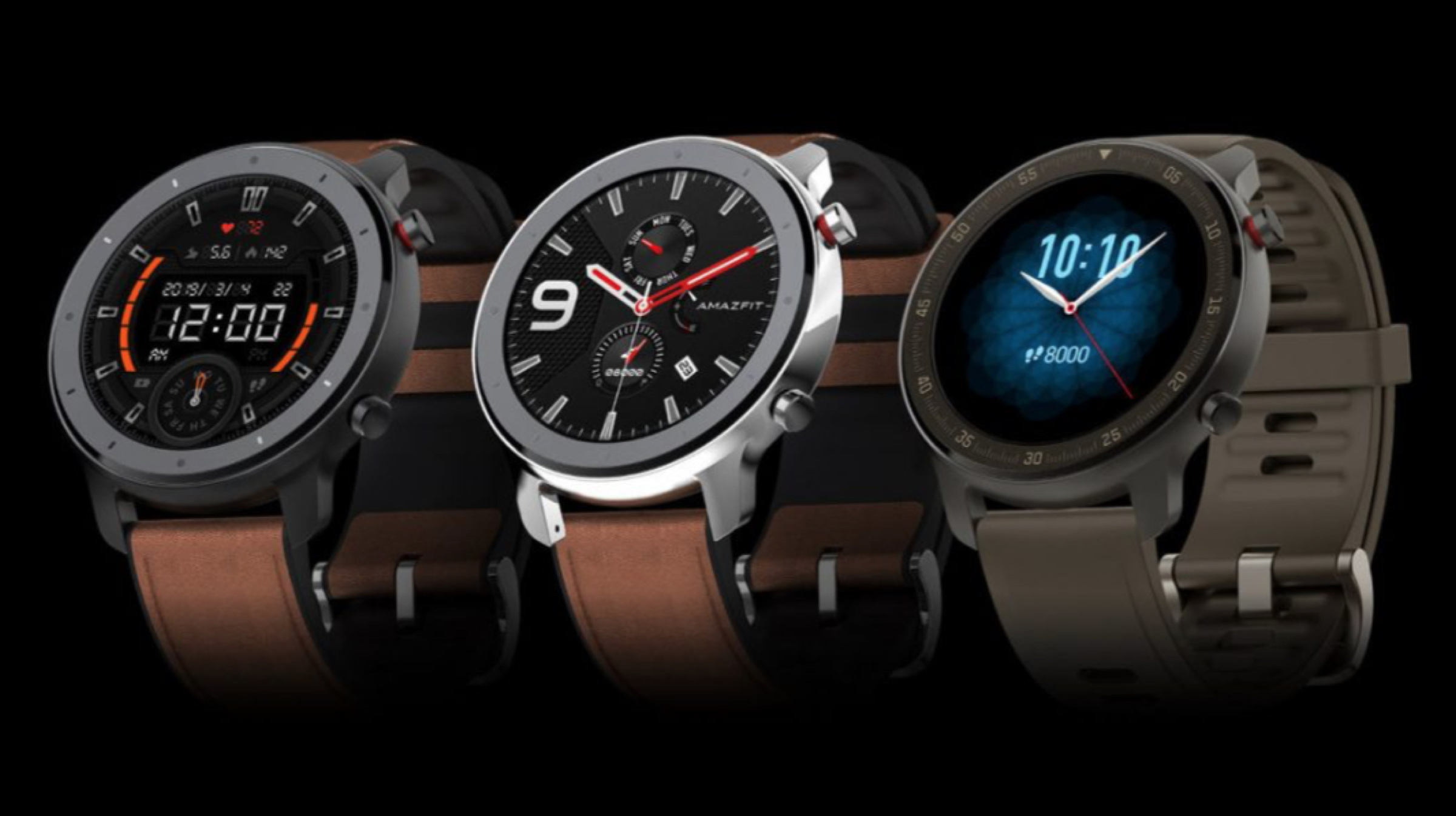 The prices for different variants of the smartwatch are as follows: All in all, the Amazfit GTR smartwatch looks like an enticining option for the price they are being sold at. Unfortunately, they are only available in China for the time being but the company might launch it in India as well, taking the fact into consideration that the Amazfit Bip and Bip Lite are also available in the country.