It is known for a while now that Chinese electronics giant Xiaomi is working on the third iteration of its Mi A series of smartphones, called the Mi A3. Like the Mi A1 and Mi A2 launched in the year 2017 and 2018 respectively, the upcoming device will also be Android One certified. This means that it is guaranteed to receive major software updates for two years and security updates for three years. The Mi A3, which goes official in Spain on the 17th of July has been previously leaked in detail confirming its design and specifications. Now, a popular gadget tipster has revealed the smartphone’s European pricing and storage variants. The latest leaks reveal that the Xiaomi Mi A3 will be available in two storage variants. While the base variants will have 6GB of RAM and will arrive with 64GB of internal storage; the second variant is expected to feature 6GB of RAM, along with 128GB of onboard memory. As far as pricing is concerned, the tipster has claimed that the base variant will be priced at EUR 295 (Rs. 22,800); while the top tier storage variant may cost EUR 335 (Rs. 25,900). The tipster also notes that these are the prices that retailers in Europe have revealed, so it may not be the final information after all. 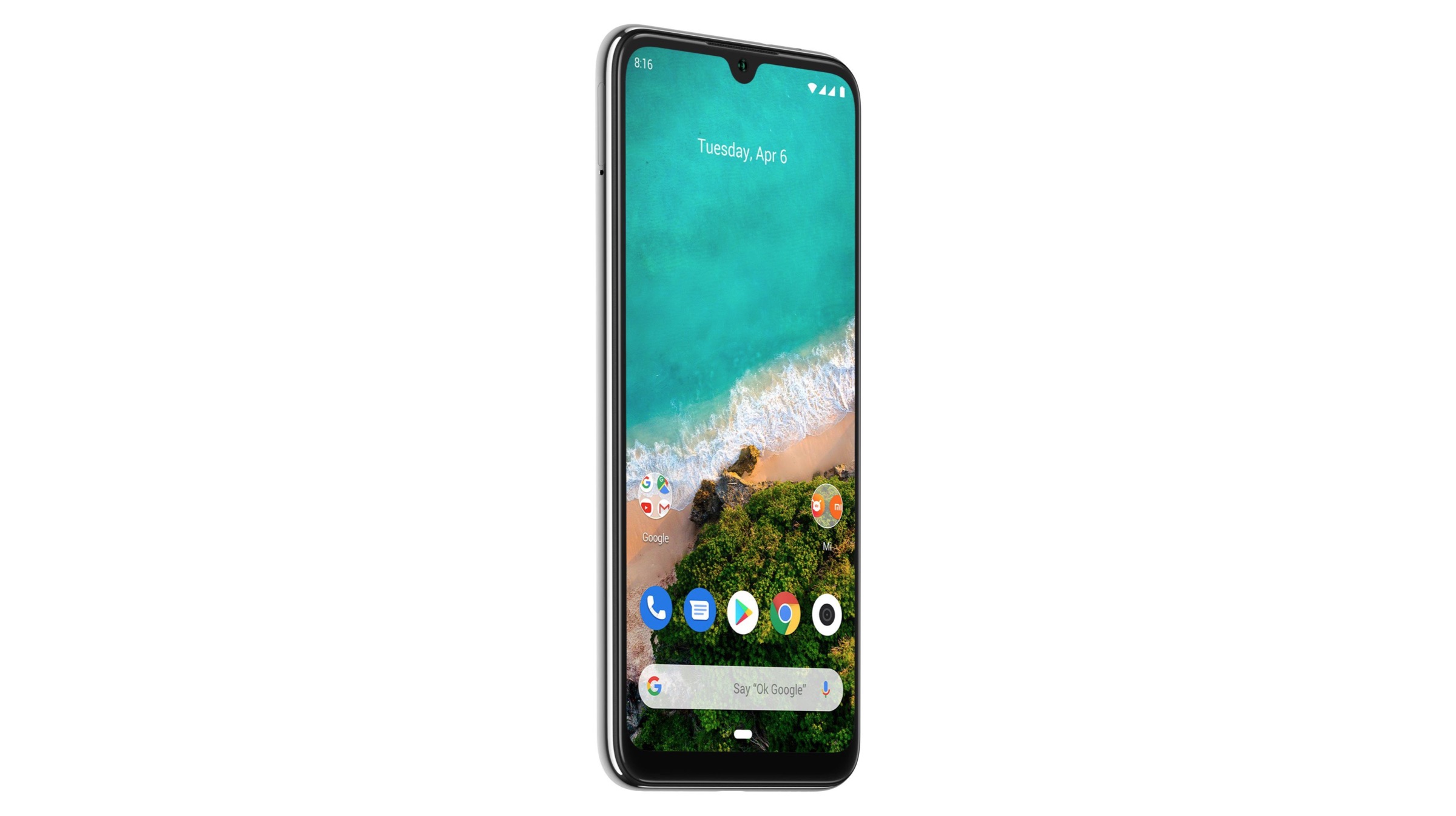 In terms of specifications, past leaks have revealed that the Xiaomi Mi A3 will sport a 6.08-inch display with FHD+ resolution. To maximise the screen real estate, it will have a waterdrop style notch to house the front-facing camera. For biometric security, the smartphone will utilise an in-display fingerprint scanner. Under the hood, the device is expected to be kitted with the 11nm Snapdragon 665 SoC. The chipset has an Octa-core CPU and the Adreno 610 GPU. Unfortunately, more details about the Xiaomi Mi A3 are not available yet, but they are expected to be revealed on the 17th of July; when the smartphone makes its official debut.