Sections
Top Around the Web
CompareComparing...
571 Reliance Group’s Jio is by far one of the most successful telecom company in India. According to certain sources, the Anil Ambani owned corporation is credited to even be the largest network provider in the country. Jio took India by storm back in 2016 with its highly lucrative business strategies for great offerings. Furthermore, India is reportedly one of the countries with the most affordable data rates which was again revolutionized after Jio’s introduction. Now, the company has launched Saarthi, its new digital assistant to aid in online transactions via its MyJio app. How Does Saarthi Work?

A large number of Jio users still relied on offline stores for recharges owing to wariness over online transactions, Hence, Jio is introducing Saarthi, a digital assistant made to ease the process of online recharges via the MyJio app. The assistant’s job is to help the users perform the necessary steps that are needed for digital recharges or online transactions. The app for Saarthi functions alongside the MyJio app but must be downloaded separately, Users can expect to see a prompt on the latest builds of MyJio. Saarthi is currently supported in two languages, Hindi and English, and will soon support 12 more regional languages in the arriving months. Additionally, the digital assistant will help users select recharge plans, adding credit or debit card details to save for future transactions and more. If you have ever made an online transaction via MyJio then Saarthi is little more than an additional convenience, however, for first-time users, it can be a great helping hand. 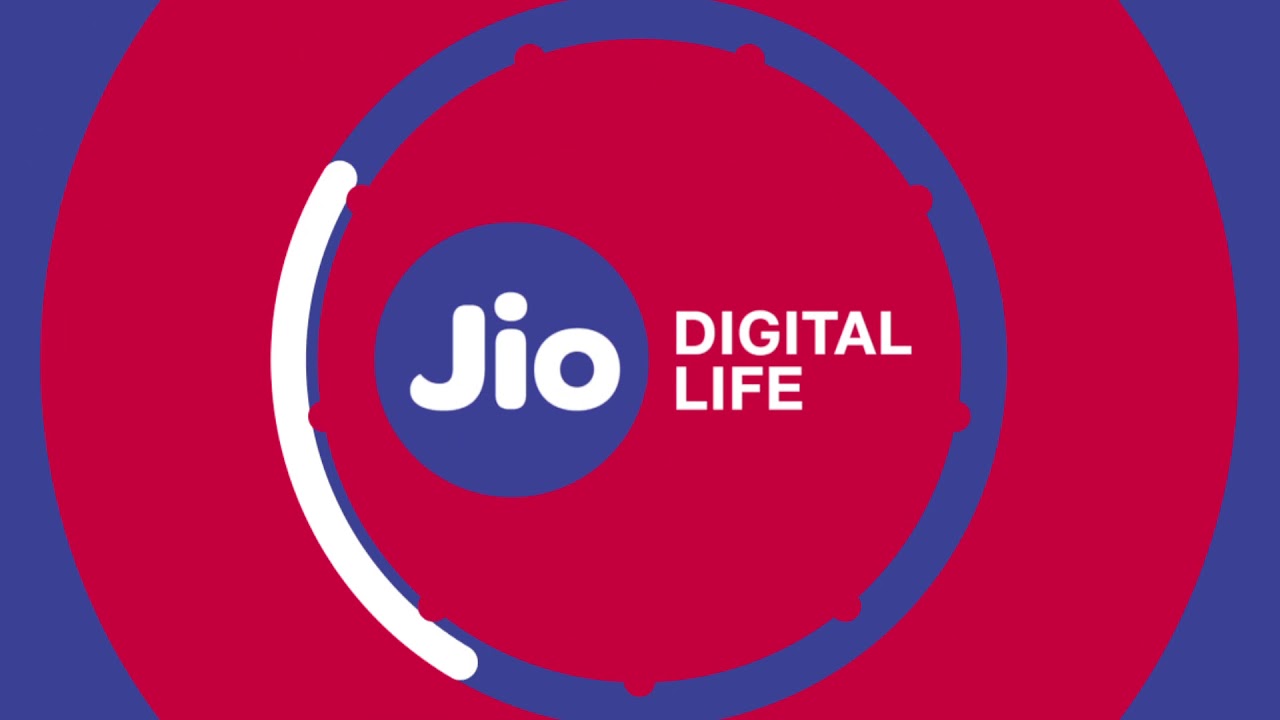 How To Enable It

MyJio app is likely to send a prompt to activate Jio Saarthi in case of users never making an online transaction in-app. If you are on the latest version of MyJio, then a text-based prompt which can be opted in or out off. Once users download it, the assistant appears as a floating button if users select the recharge option. After that, users can request assistance from Saarthi by simply clicking on the button to get voice-based instruction on how to go about setting up bank details and more which can be rather complicating.

likethis
What's your reaction?
Awesome
100%
Epic
0%
Like
0%
I Want This
0%
Meh
0%
Via
MySmartPrice
Posted In
Apps and Software, Jio, Latest, Top Around the Web
Tags
jio
jio
About The Author