After Realme, Xiaomi Boasts Of A Smartphone With 64 MP Camera

by Sahil KapoorAugust 5, 2019
0
Now Reading
After Realme, Xiaomi Boasts Of A Smartphone With 64 MP Camera
Browse This Page Earlier this month, Chinese smartphone maker, Realme had shared a Twitter post that addressed a smartphone with a 64 MP camera. The company has scheduled a media briefing on the 8th of August which will reveal more details about the upcoming smartphone.

Aiming to steal its thunder, Xiaomi has announced the media briefing of its 64 MP camera smartphone on the 7th of August which is a day before Realme. 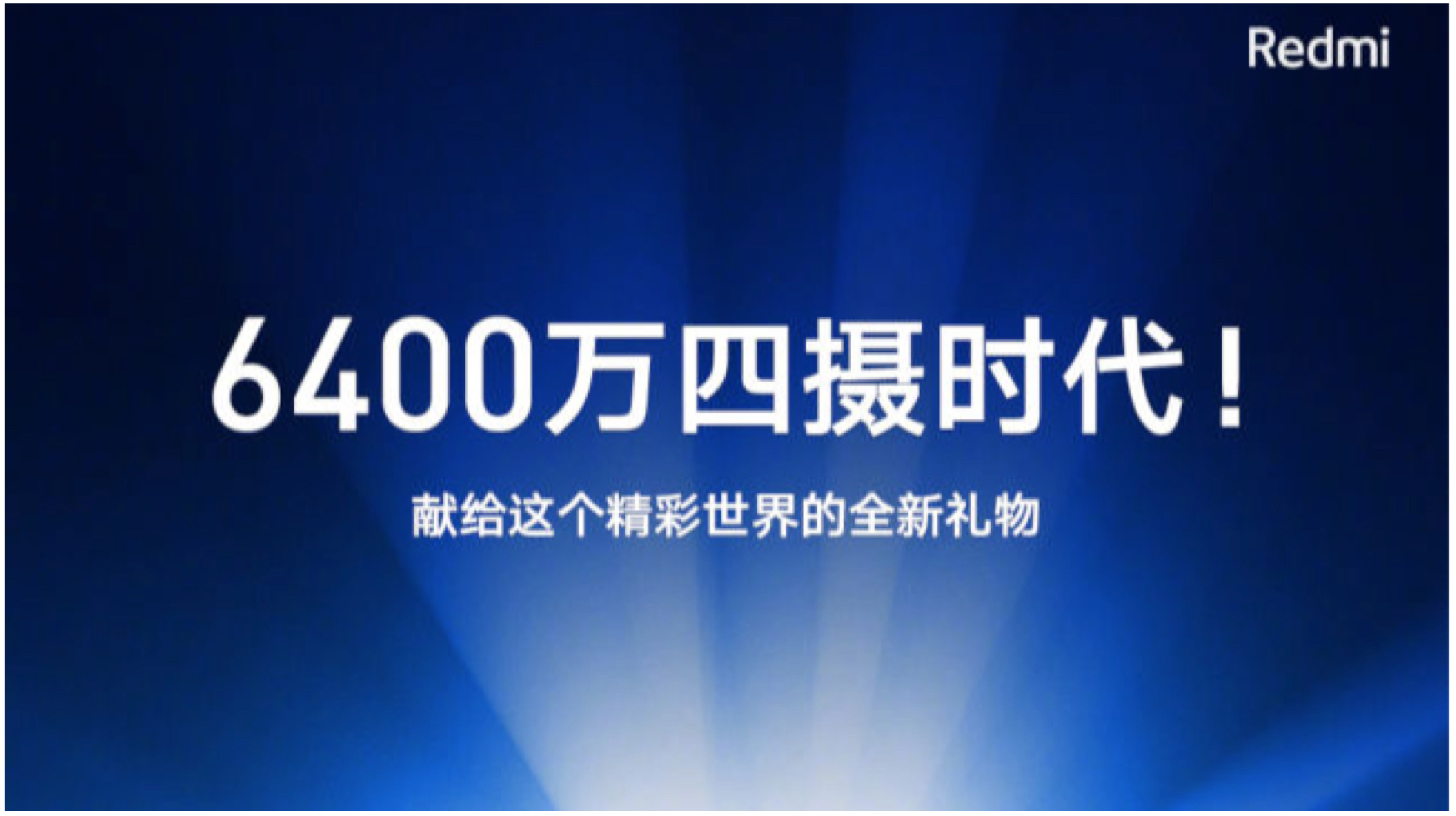 Nonetheless, both the upcoming smartphones from Xiaomi and Realme are assumed to incorporate the same sensor, Samsung made Isocell GW1.

For readers who are unaware, the Samsung Isocell GW1 utilises a technology called Pixel Binning. It combines the image data captured from multiple sensors to produce a single image. Hence, the sensor actually consists of four 16 MP sensors which produce a combined output of 64 MP. Besides the 64 MP sensor, the upcoming Xiaomi smartphone is reported to have three additional sensors which will be as follows:

Noteworthy, the images captured via 64 MP phone will have a file size of about 20 MP and can be best viewed on displays with upto 8K resolution.

Any fine details including the name of specifications of the Xiaomi smartphone are currently unavailable and they will only be revealed after the previously mentioned event. Also Read: This Is What The Samsung Galaxy Book S Looks Like

What do you think of a smartphone with a 64 MP camera? Do you think is it vital to have cameras with this high resolution? Let us know in the comments below.

likethis
What's your reaction?
Awesome
50%
Epic
0%
Like
0%
I Want This
25%
Meh
25%
Source
Weibo
Posted In
Latest, Mobile, Top Around the Web, Xiaomi
Tags
About The Author