by Vikhyaat VivekAugust 2, 2019
0
Now Reading
Realme To Showcase A Smartphone With 64MP Quad Camera On 8th August
Browse This Page Earlier in June, Realme had announced that it is planning on revealing a smartphone with 64MP in India. Now, the company has revealed that it will address the device on the 8th of August in a closed media briefing.

Realme has launched dual camera smartphone in the past in which one of the cameras is a depth sensor. The company has yet to launch a triple camera handset and is making a skip straight to a quad camera. In the tweet, Realme mentions a “Leap to Quad Camera”, although, it is currently unclear how they will implement it. We will have to see if a quad-camera setup is really the next trend of the arriving year. 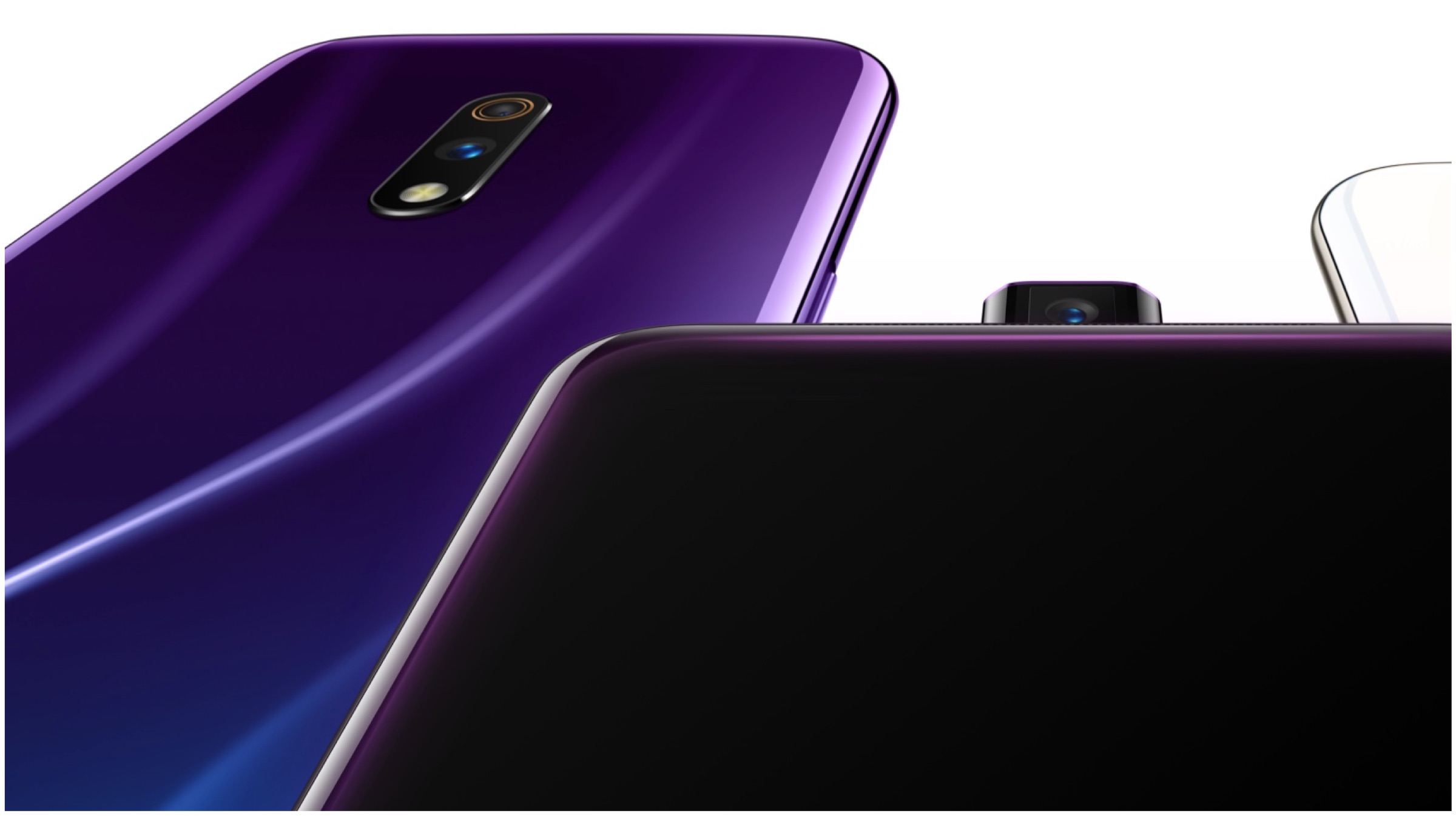 Unfortunately, it is unclear as to which sensors will be found in the upcoming Realme device. Furthermore, even the finer details regarding the smartphone is a mystery. It can be speculated that apart from the depth and primary 64MP sensor, a telephoto and ultra wide angle lens maybe employed. More information regarding the device will be available on the 8th August event, so stay tuned for updates.