Google Maps is one of the most popular apps for navigation. The search giants map application helps millions of users every day find their way around the town. It even helps businesses like Uber and Ola in finding customers as well. Now, Google is seeking to finally integrate its AR capabilities to the maps for real-time directions. The new feature was announced earlier this year and is finally rolling out for Android and iOS. Google has already shown its prowess with augmented reality being integrated into smartphone cameras. It first appeared on Pixel phones and showcased real-time navigation in Google Maps through the lenses of handsets. The new feature allows users to hold up their phones and be directed via an arrow that provides direction to the destination. The navigational features overlap on top of the camera view and make it far easier to locate buildings and landmarks around you. Nowadays, most modern smartphones feature an inbuilt function that facilitates augmented reality. In Android, it is called ARCore while iOS includes Arkite support. It allows devices to access Google Maps Live View which is in beta this week.

How To Try It Out 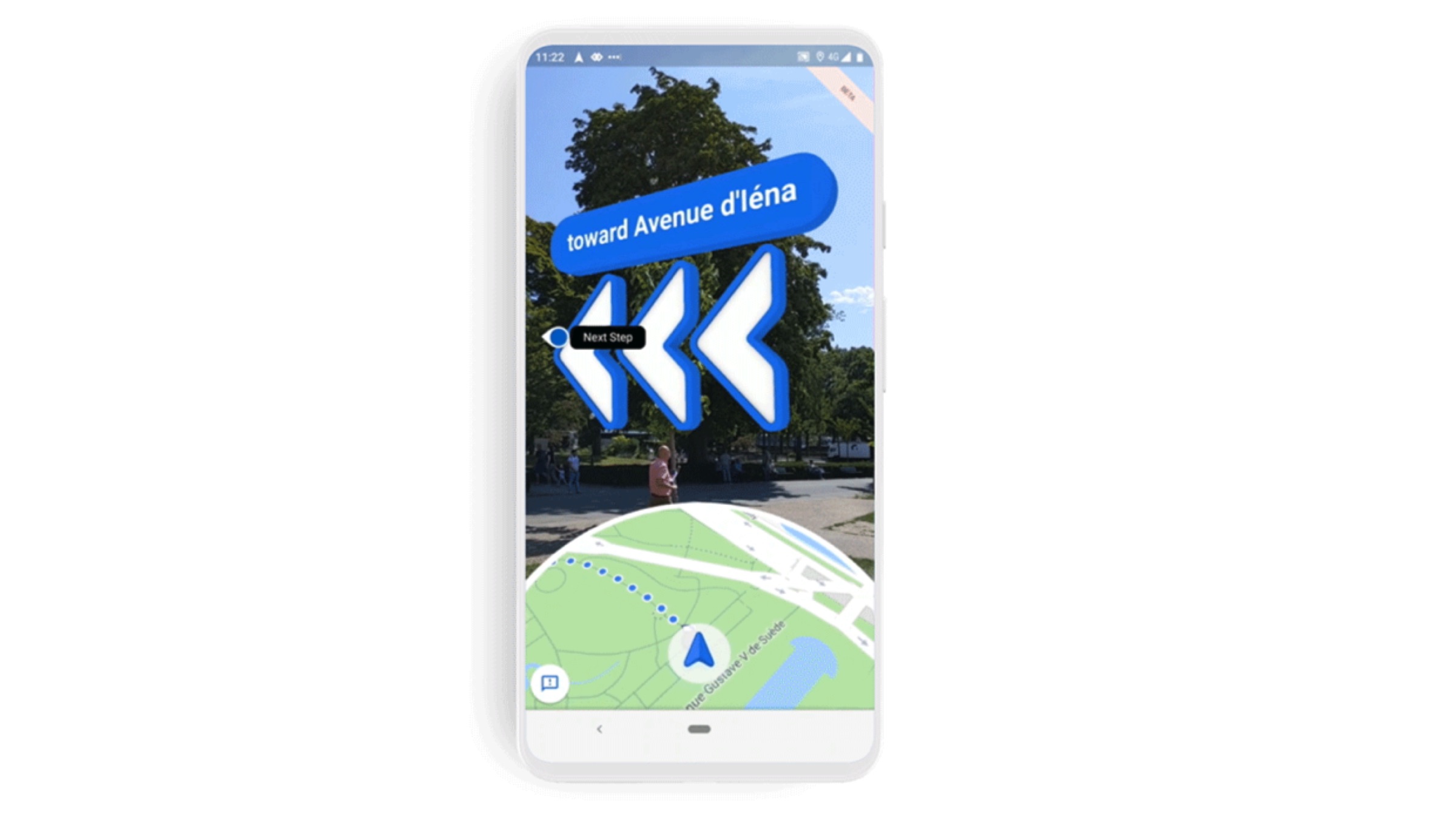 The new Google Maps Live View feature is just a part of a much larger update to the mapping service. The company wants Travel and Maps to be a complete service through which trips are planned from the start to the end.

likethis
What's your reaction?
Awesome
43%
Epic
0%
Like
29%
I Want This
29%
Meh
0%
Posted In
Apps and Software, Google, Latest
Tags
google maps
google maps
About The Author