Previously, we had reported on a supposed leak of the OnePlus 7T Pro. The leak pertained images of the smartphones front panel but nothing apart from that. Now, a fresh report has surfaced that also showcases live shots of the upcoming OnePlus smartphone. The leaked images show a notchless display at the front and a triple camera setup at the rear. Similar to the previous report, the OnePlus 7T Pro showed up wrapped in a protective case again. It is assumed to be done to hide the exact design. However, according to the images, we can still make out the rear camera module of the device. The front images of the handset reveal a notchless display which is similar to its predecessor, the OnePlus 7 Pro. Its front panel features negligible bezels which are partly due to the fact that it will also houses a pop-up selfie camera. 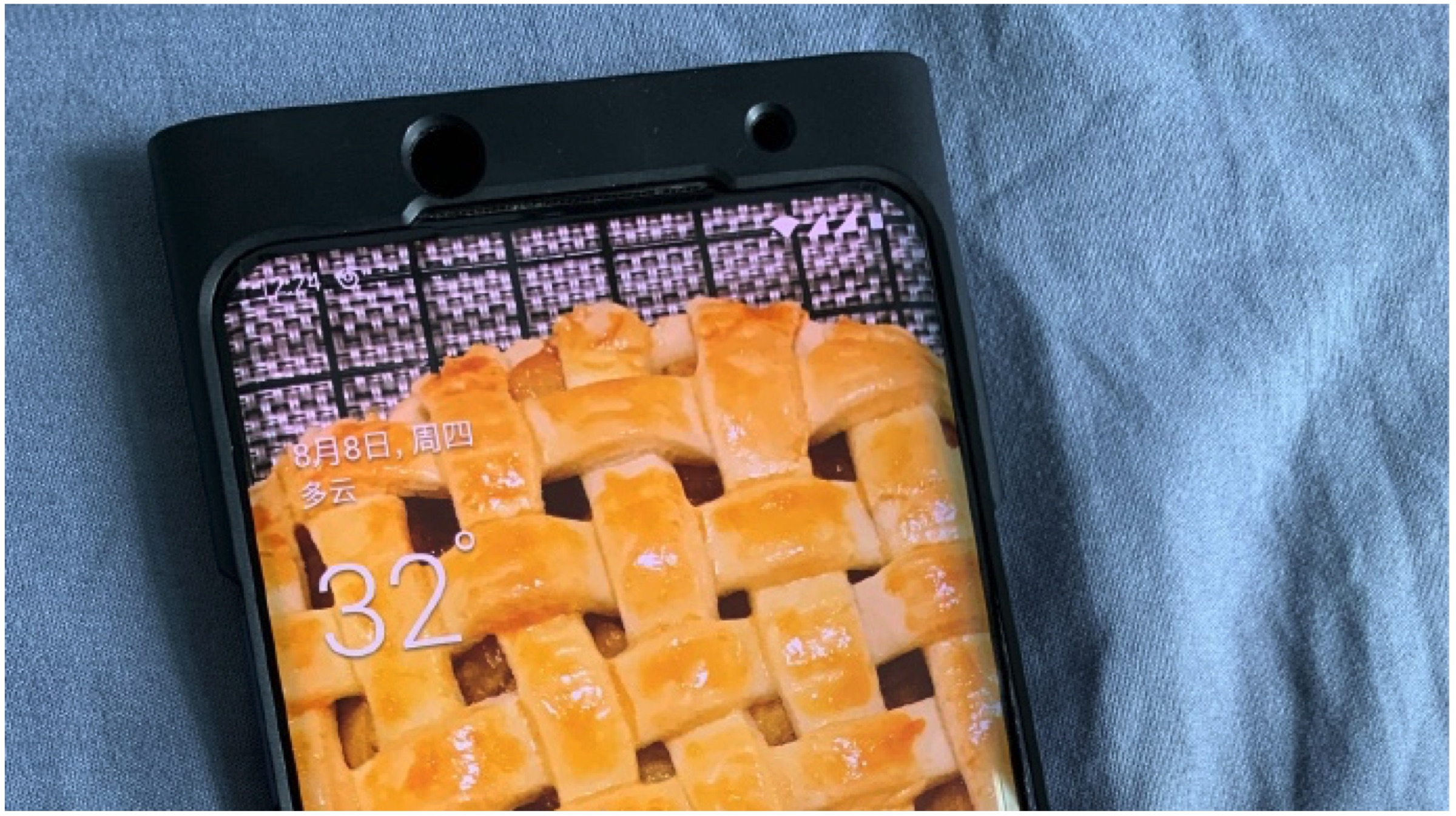 On the rear, a blue coloured back panel is visible through a gap in the protective case. So, we might see a blue colour available at the time of the launch. Its rear camera module is set up in a vertical manner on the back and there is an LED flash right below it. A fingerprint scanner isn’t visible and is likely housed underneath the display. Notably, the first two sensors are grouped together while the third has a slight gap between the others. For the most part, the OnePlus 7T Pro looks almost identical to its preceding device. Although, it is to be expected considering its just a upgrade version of the 7 Pro. 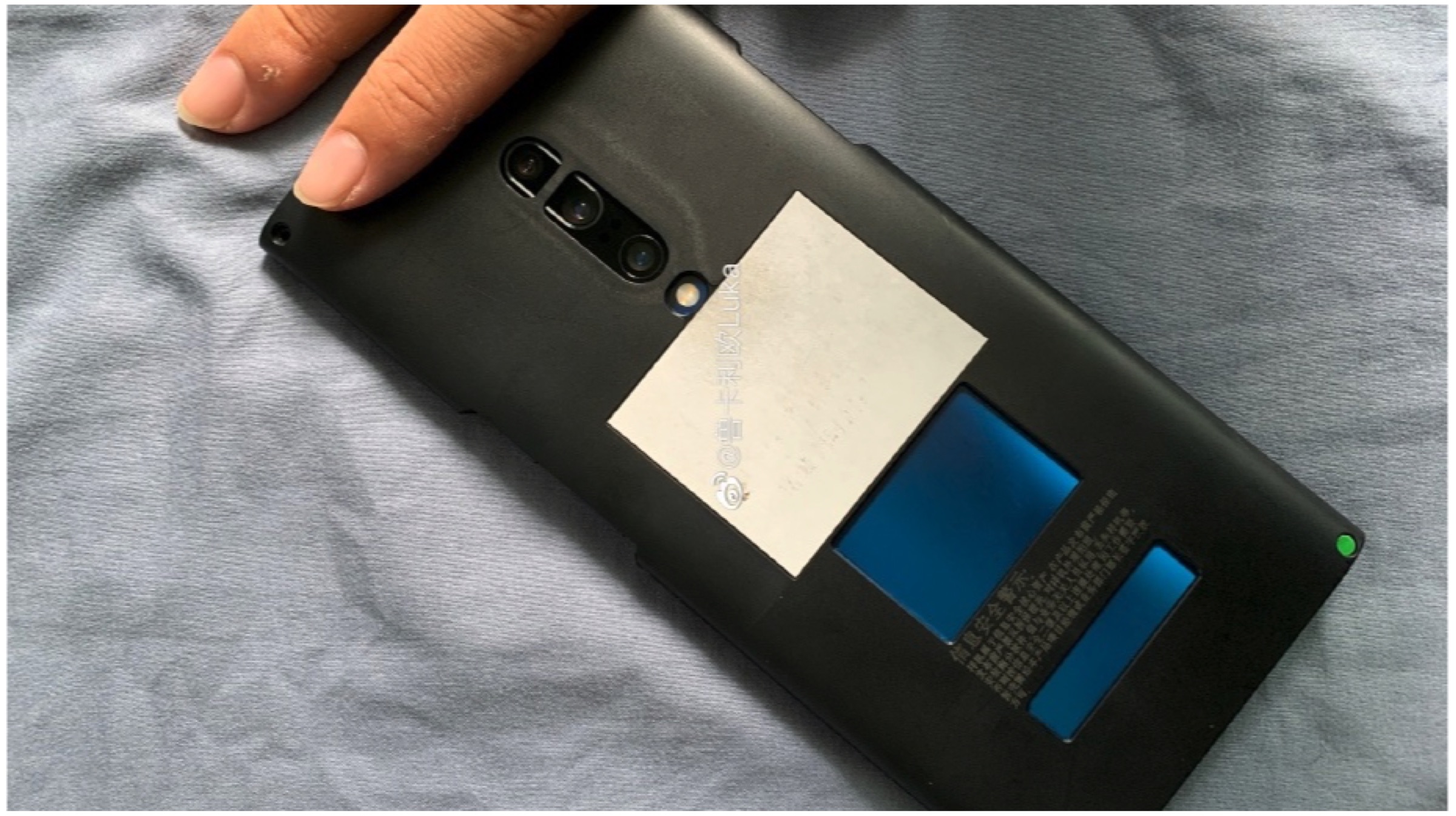 One of the most noticeable differences between the base and ‘T’ variant is its prominent front speaker. Furthermore, the OnePlus 7T Pro should be a higher specced variant and could supposedly have the Qualcomm Snapdragon 855+. It could also feature an improved camera as well and be offered in new colour options. Unfortunately, there is still no concrete evidence that the device is the OnePlus 7T Pro. Additionally, the company hasn’t made any official announcements either.