Motorola has been long rumoured to launch the Moto One Action, its latest mid-ranger. The device has been leaked on several instances but the details about its launch were unavailable.

However, according to a fresh piece of news, the device will make its debut in India. The source claims that the device will launch on the 23rd of August which is yet to be confirmed by the company. The device was accidentally listed on Amazon which revealed key its details including specs and design. 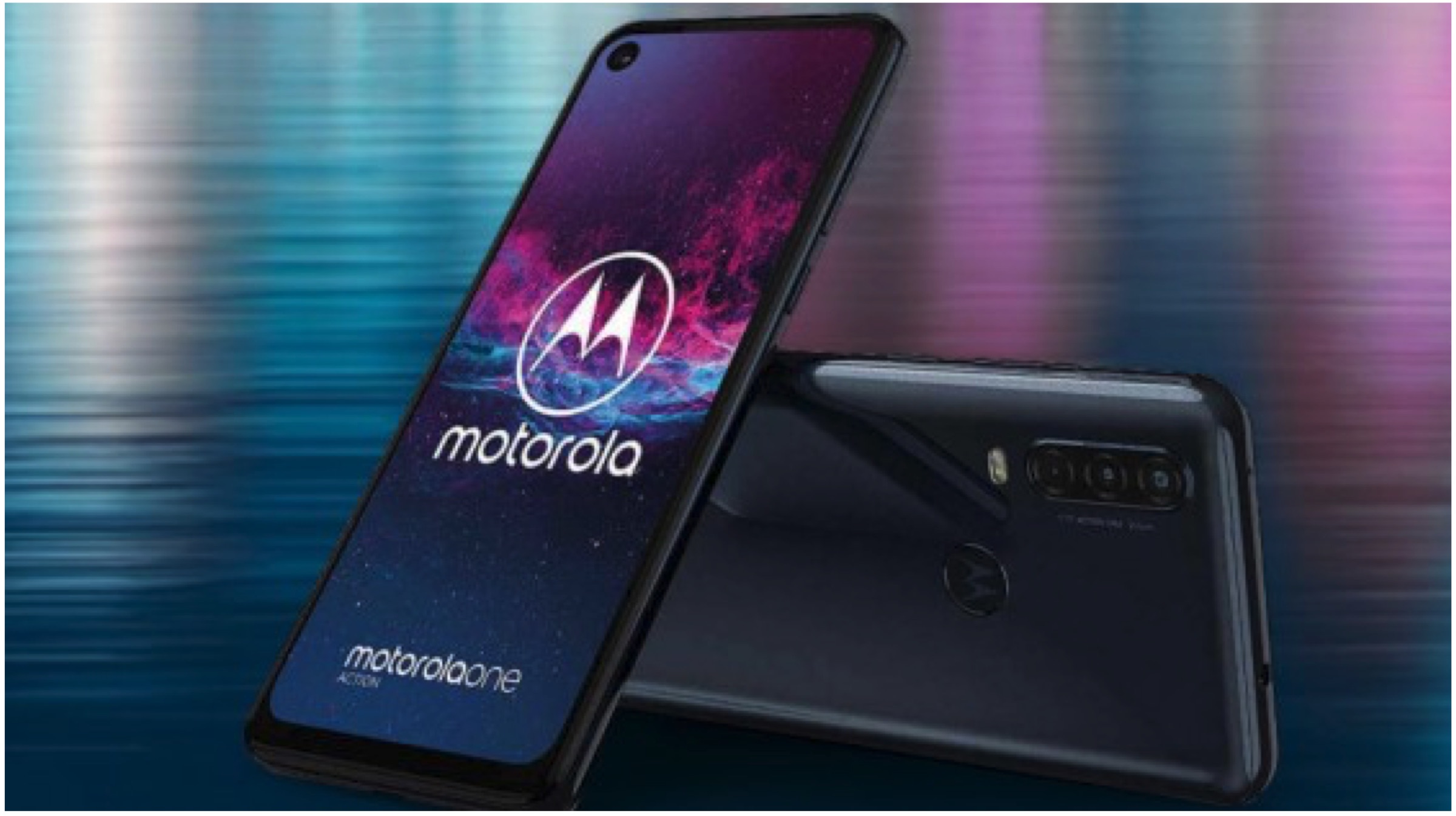 The Moto One Action is equipped with an Exynos 9609 SoC that is also found in its previously launched sibling, the Moto One Vision. The chipset is manufactured by Samsung and it is paired with 4GB of RAM along with 128GB of internal storage.

The Moto One Action features an unconventionally tall display that has an aspect ratio of 21:9. Besides, it also has a punch hole in the display that makes it stand out of the bunch. The handset runs on the latest Android 9 Pie and is part of the Android One program. Therefore, it is guaranteed to get two major software updates (Android Q and R, in this case) and security updates for up to three years. 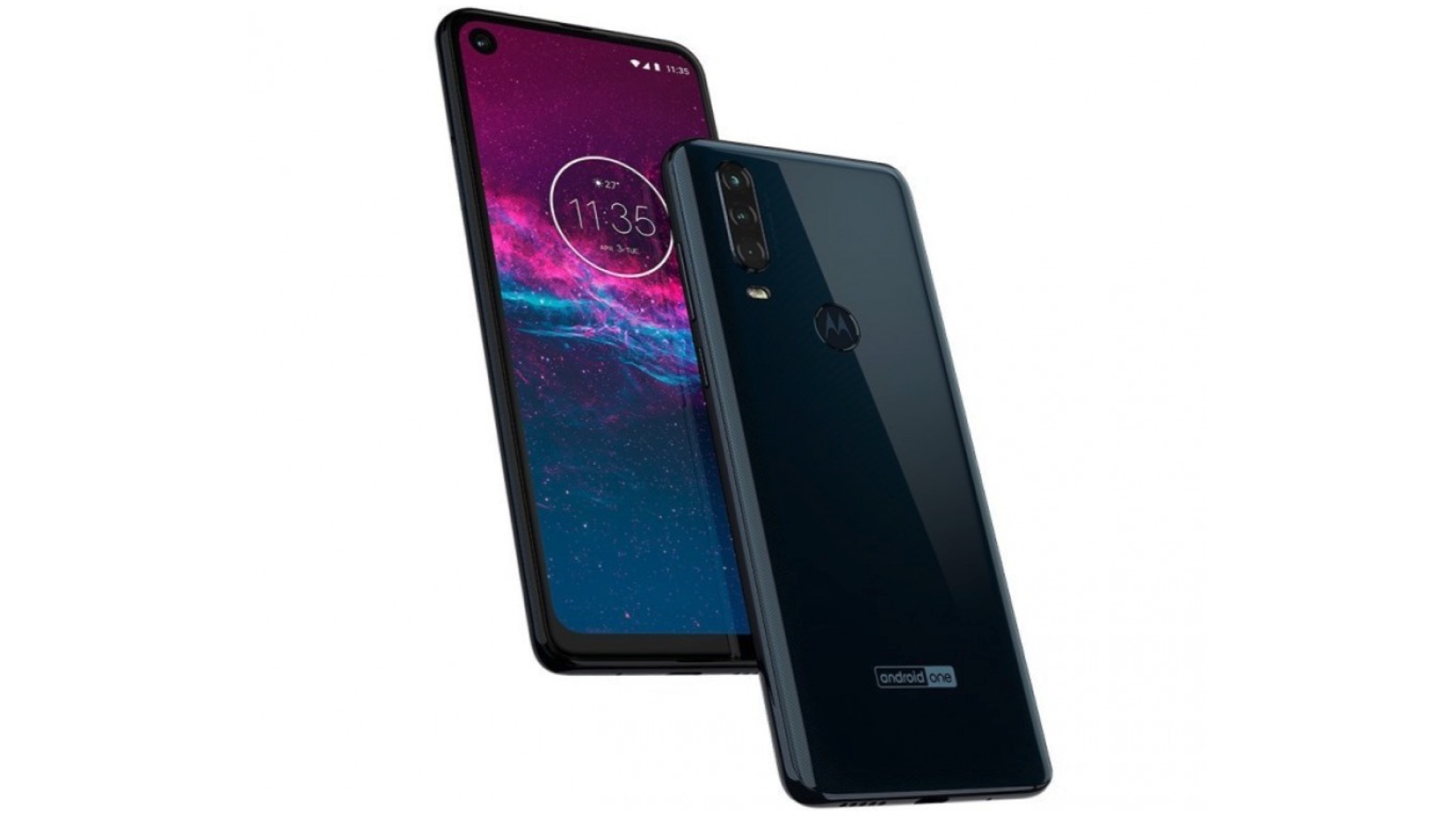 The Moto One Action is powered by a 3,500mAh battery which is likely to support 15W turbocharging that is a staple on Moto smartphones.  Another highlighting feature of the smartphone is its camera module. Moto One Action differentiates itself from the One Vision with its triple camera set up. In comparison, the latter only dual rear cameras.

The additional sensor on the Moto One Action will be a wide-angle lens which is being dubbed the ‘Action Cam’. The selfie camera of the upcoming device is assumed to be a 12.6MP sensor. Its primary sensor has been confirmed to be a 13MP sensor. According to the leaked Amazon listing, the 6 GB + 128 GB variant of Moto One Action will be priced at EUR 299 (approx. INR 23,685). In addition, the company is also expected to offer the device in other storage configurations for which the price is currently unknown. The other variants are as follows:

All in all, the Moto One Action seems like a worthy mid-range smartphone. However, in order to confirm it specs and price, we will have to wait until Motorola officially launches it. To reiterate, the device is reported to launch on the 23rd of August.

likethis
What's your reaction?
Awesome
18%
Epic
0%
Like
0%
I Want This
9%
Meh
73%
Posted In
Latest, Mobile, Moto, Top Around the Web
Tags
Moto One Action
Moto One Action
About The Author