Discord Introduces Go Live, Allows Gamers To Stream To Up To 10 People

by Vikhyaat VivekAugust 10, 2019
0
Now Reading
Discord Introduces Go Live, Allows Gamers To Stream To Up To 10 People
Browse This Page In the past couple of years, game streaming has becoming massively successful. Twitch, one of the largest streaming platform, has offered many people a chance to showcase their skills or personality. Now, Discord is offering much of the same functionality, but to those that wish to have a closed and smaller viewership with Go Live. 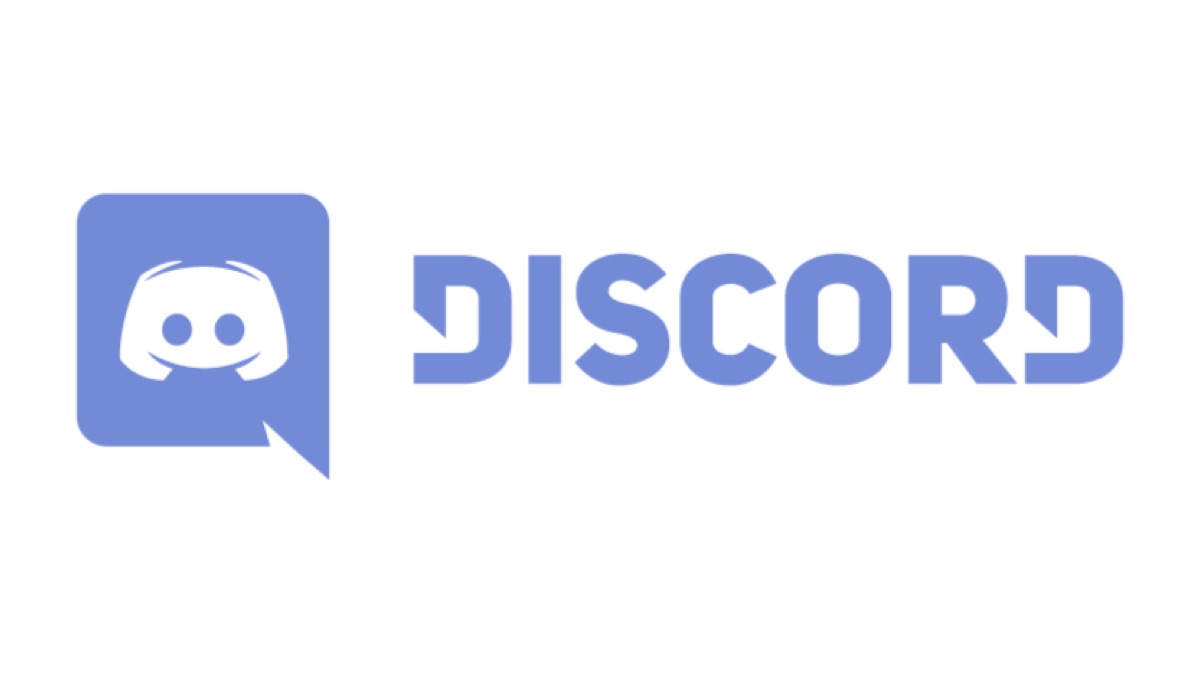 Discord is a voice chat application that is extremely popular amongst gamers. It is an online voice chat application that allows for commnication between teammates or friends whilst they are playing a game. One of the reasons for its popularities is its quirky UI which is filled to the brim with features. It is available for Android, iOS and Windows. Hence, it a great app even gamers that play PUBG Mobile on their smartphones. Previously, users could share their gameplay with their friends in private calls. Now, Discord is introducing the much need feature named Go Live that makes the same possible but for a broader audience. No, it is not turning into the next Twitch like Mixer. It is just allowing for a more closed and interactive experience for its large userbase. It is an exciting new feature and holds potential for a lot of fun to critique your friends in game skills. The feature can be accessed after joining any channel in the app and is an extension to he screen sharing feature mentioned above. The streams quality is automatically set at 720p but paid subscribers are offered more options. Nitro Classic subscribers will be able to stream on 1080p at 60fps while Nitro subs are able to stream on 4K at 60fps. The Go Live update is available for both the desktop app or directly via the browser website. Unfortunately, the feature is yet to be announced for Android. It is expected to arrive on the 15th August 2019. Discord is an application which free and also offers a premium service as well. Here is a link to the app for those who wish to try it out. Stay tuned for more.

likethis
What's your reaction?
Awesome
67%
Epic
0%
Like
33%
I Want This
0%
Meh
0%
Posted In
Apps and Software, Games and Gaming, Latest, Top Around the Web
Tags
About The Author