Realme 5 Series With Quad Camera To Launch On 20th August 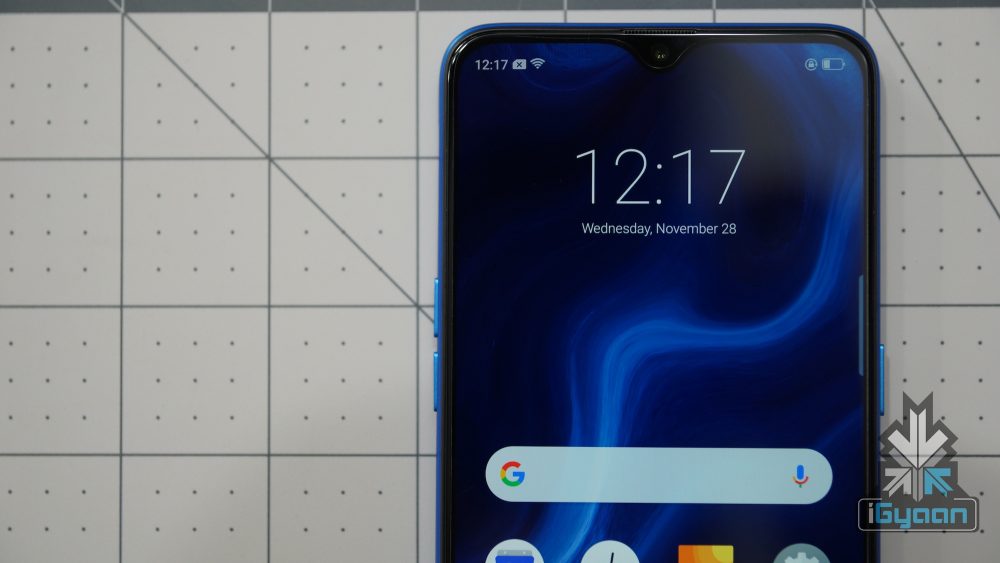 Since the past month, Realme had been teasing a couple of exciting new features for its upcoming range of smartphones. It includes a 64MP camera handset which will make it debut in India alongside a quad camera setup. Previously, we had confirmed, for the most part, that it would be the Realme 5 series. Now, the official launch date has finally been revealed on the online shopping site Flipkart. The company is promoting the upcoming sale with the “Join the real 5quad” tagline. The image features a quad-camera module which was already confirmed previously in the Realme event earlier this month. Furthermore, while we had speculated that the camera would be a 64MP primary shooter, it has now also been confirmed to not be the case. The 64MP shooting smartphone will arrive just before 27th October on Diwali. It implies that the Realme 5 will have a smaller sensor which is likely to be a 48MP sensor. Unfortunately, the devices in question are shrouded in mystery. Realme 5’s exact internal specs are still unknown and it seems that it will only be unveiled at the time of its launch. Furthermore, the camera module is expected to house an ultra-wide-angle lens, Super Macro camera and a depth sensor alongside the primary shooter. The smartphones will launch at 12:00 pm (IST) and are expected to be priced similar to its predecessor’s Realme 3. Number 4 is considered unlucky in China and is hence skipped. The relatively new brand Realme has quickly grown in size to become one of the top 10 smartphone brands in India. The company has made a notable impact on the affordable and mid-range segments in the country and is one of Xiaomi’s biggest competitors. Its upcoming generation will have many new and exciting features and should help in growing the company’s userbase. Stay tuned for more updates regarding Realme 5 series.

likethis
What's your reaction?
Awesome
14%
Epic
2%
Like
12%
I Want This
59%
Meh
12%
Source
Flipkart
Posted In
Latest, Mobile, Realme, Top Around the Web
Tags
Realme 5
Realme 5
About The Author