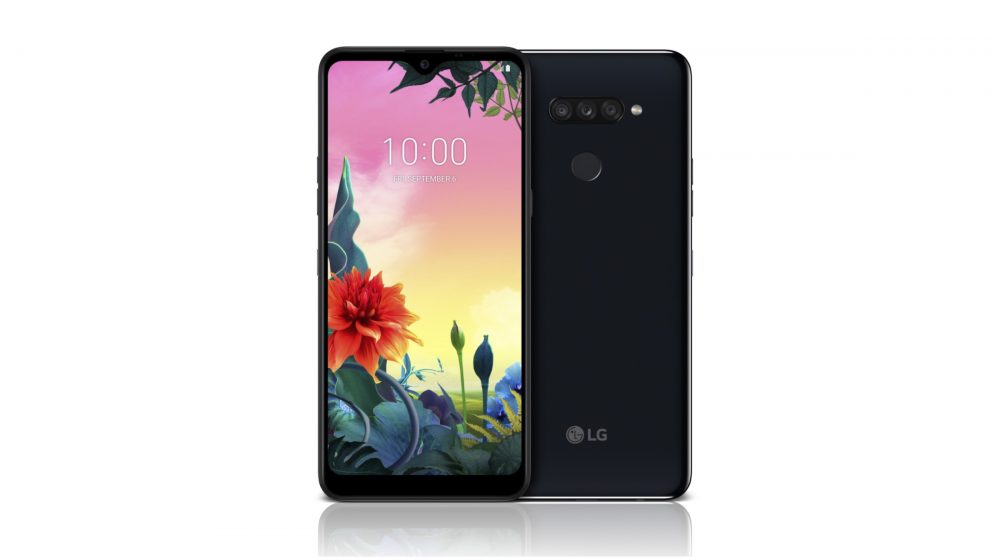 Korean electronics maker, LG has launched two new mid range smartphones ahead of IFA Berlin 2019. Dubbed the K50s and K40s, they are members of the K series which is targeted towards the budget segment. Both the newly launched devices have heterogenous chipset with key difference being display size, rear camera and battery capacity. 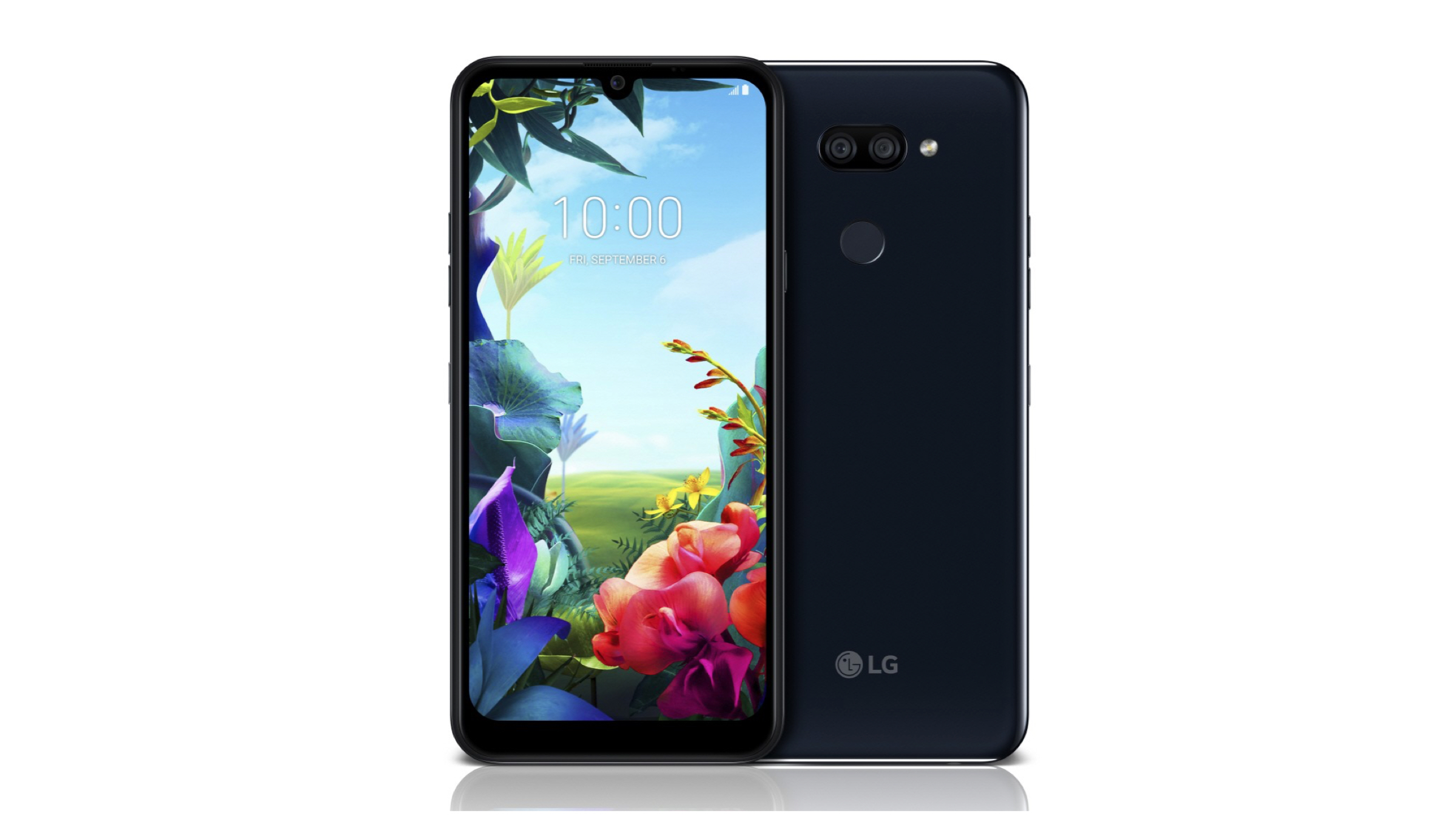 Both the LG K50s and the K40s have a similar design with a water drop notch display on the front and a glass back. While the former sports a 6.5 inch display, the latter sports a 6.1 inch display. Display panels on both the smartphones have an HD+ resolution.

The LG K50s and the K40s feature a 13 MP selfie camera which is housed in the waterdrop notch above the display. Both handsets also have a rear mounted fingerprint sensor along with the company branding and the camera setup. While the K40s has 13 MP + 5 MP dual rear cameras, the K50s has a triple camera which consists of same sensor as the former in addition to a 2 MP depth sensor. Both the LG K50s and the K40s are offered in two colour variants which include New Aurora Black and New Morrocan Black. Unfortunately, LG has not yet revealed the price of these smartphones. However, it is expected to be announced at IFA Berlin which will kick off from the 6th of September.

For easy reference we have also listed their specs in a tabular manner which are as follows: